Harry Potter Publisher Calls for Young Writers, Ahead of World Book Day, to ‘Get Creative’ in Short Story competition

Acclaimed publisher Barry Cunningham is calling on budding young authors to get their literary careers in top gear and enter an all new national writing competition with the UK’s largest hotel company, Premier Inn.

Publisher Barry Cunningham has been chosen by Premier Inn as one of their judges in their national short story competition, launched to help raise money for Great Ormond Street Children’s Hospital (GOSH).

Barry is joining the UK’s largest hotel company in a call for children aged 15 and under to get creative and submit short stories, which will hopefully encourage children to write and read more. A new study suggests that almost 4 in 10 (37%) of parents have never read to their children despite 26% saying they have fond memories of being read to as a child, according to new research by Premier Inn.

Youngsters are invited to let their creative juices flow and submit original bedtime stories. Inspiration can come from anywhere – be it their own real-life experiences or something from the depths of their imaginations.

With 34% of parents saying it is important for kids to be encouraged to write stories, Premier Inn is running a competition for children aged 15 or under, offering them the chance to become a published author. All they have to do is write an original 500-word short story either on the theme of relaxation or inspiration. The winners will see their story be published in a book with proceeds going to the Great Ormond Street Hospital Children’s Charity.

Lending his support to the competition is Barry Cunningham, perhaps best known as the original publisher of Harry Potter and the Philosopher’s Stone. Barry is also now Managing Director at Chicken House books, which is celebrating its 20th anniversary.

Barry joins an esteemed panel of judges including Gill Stewart the author of ‘Lily's Just Fine’ and Katie Tsang who is best known for writing the popular Sam Wu ‘Is not afraid’ series.

Barry comments: “From a boy called Harry to the Big Bad Wolf, stories are the way we pass on good advice and a sense of wonder! I'm so excited to be a judge on this short story competition for young people – children have a wonderful sense of story and we don't hear enough of them. Here's to finding Premier Inn's master story-spinners of bedtime enchantment and waking wonder!”.

Simon Ewins, Managing Director at Premier Inn UK said: “We help millions of people to have a great night’s sleep and wake up ready for whatever the day holds, so we’re thrilled to launch our young people’s short story competition which will uncover exciting new stories to help encourage a restful night’s sleep – and get their day off to the best possible start. We’re all a huge fan of the traditional bedtime story and as a great night’s sleep is also all about setting you up for the day ahead, we thought it would be a fun twist to launch the UK’s first ‘wake up-time’ story collection. The UK is bursting with talented young people and we can’t wait to start reading all of the stories entered.”

Premier Inn experts and an esteemed panel of judges will crown national prize-winners in two categories: under 10s and ages 11-15. In addition, there will be twelve regional runners-up, celebrating the UK’s literary brilliance all the way from the South West to Scotland.

The winning wordsmiths work will then be published, and the prize also includes a two-night stay at a Premier Inn of the winner’s choice.

To submit a 500-word short story, young authors can submit their masterpieces by emailing StoryPremierInn@golin.com.

The competition will run from Tuesday 24th December 2019 through to early 2020, Ts&Cs apply*. For more information visit www.premierinn.com. 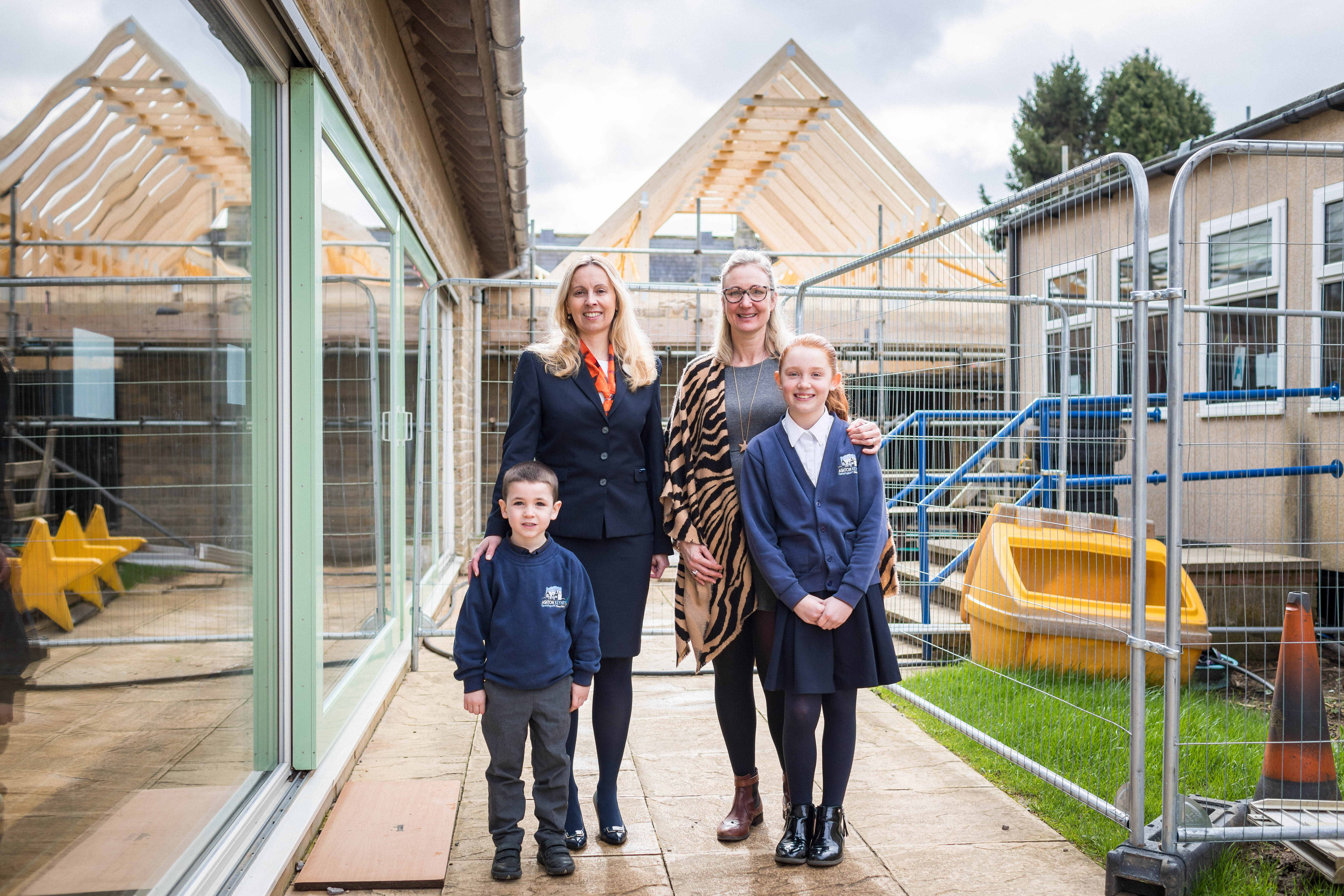 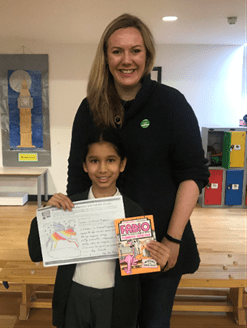 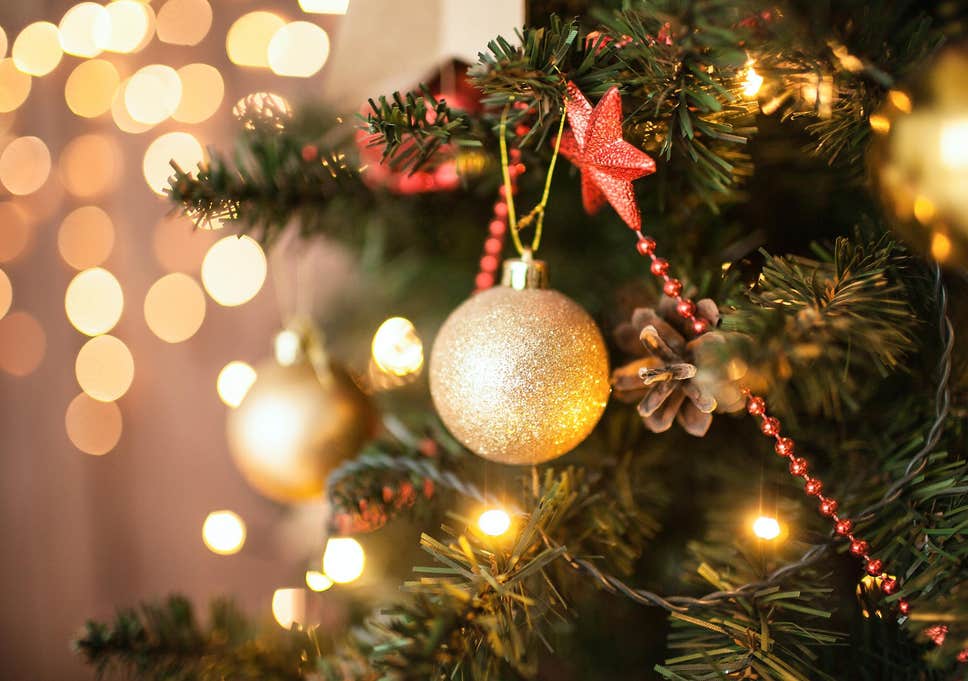