Organisers of the Mad March Hare Event were determined to do all they could to continue their fundraising quest!

The annual event based  at Lydiard Academy welcomes over 500 participants walking, jogging or running a 5 or 10k route around West Swindon and raises money for Breast Cancer Now.  Our fundraising in 2019 was over £10,000.

However, this year in response to the guidance around COVID 19, early in March before lockdown, after taking guidance and advice for other organisers of large events, the Team decided to cancel the event which was scheduled for Sunday 22nd March.

Team member Esther said: ‘We were very disappointed to have to take this action but we considered it was appropriate under the circumstances.  Registration for the event closed but we encouraged all those who had already registered to consider completing their chosen distance as a Virtual Event!

“The virtual event had been running for the past few years and had proved really popular so we thought it would be a good idea to offer people the opportunity to do this following social distance advice.

“Within a few hours’ people had already started to send us their completed routes or images!  The team were humbled by the many messages of support and the messages and well wishes continued to come in over the weeks that followed.  Even after lockdown families continued to get out and use their only time out of the house to complete a safe run or walk on their own, with their children or their four legged friends.

“Images of happy families completing their runs filled our Facebook page.  We then busily started  to deliver the medals which had been so deservedly earned.  This did take us longer than usual but yet again the understanding and thanks we received from participants was overwhelming.  This year we have so far raised over £4,500.”

“We wanted to update our followers with the amount raised and more importantly to thank them, from our youngest participants to our oldest and even four legged friends, this event is a real community event which even couldn’t be stopped due to a pandemic.

“We will be back next year, our 14th year, we obviously don’t know yet whether this will be in person or even if we have to hold a virtual again and we look forward to seeing lots of happy smiling faces taking part, keeping fit and raising money for Breast Cancer Now.”

In the meantime, if you are interested in being part of the team contact them on info@madmarchhare.org.uk, telephone 0845 680 8064. 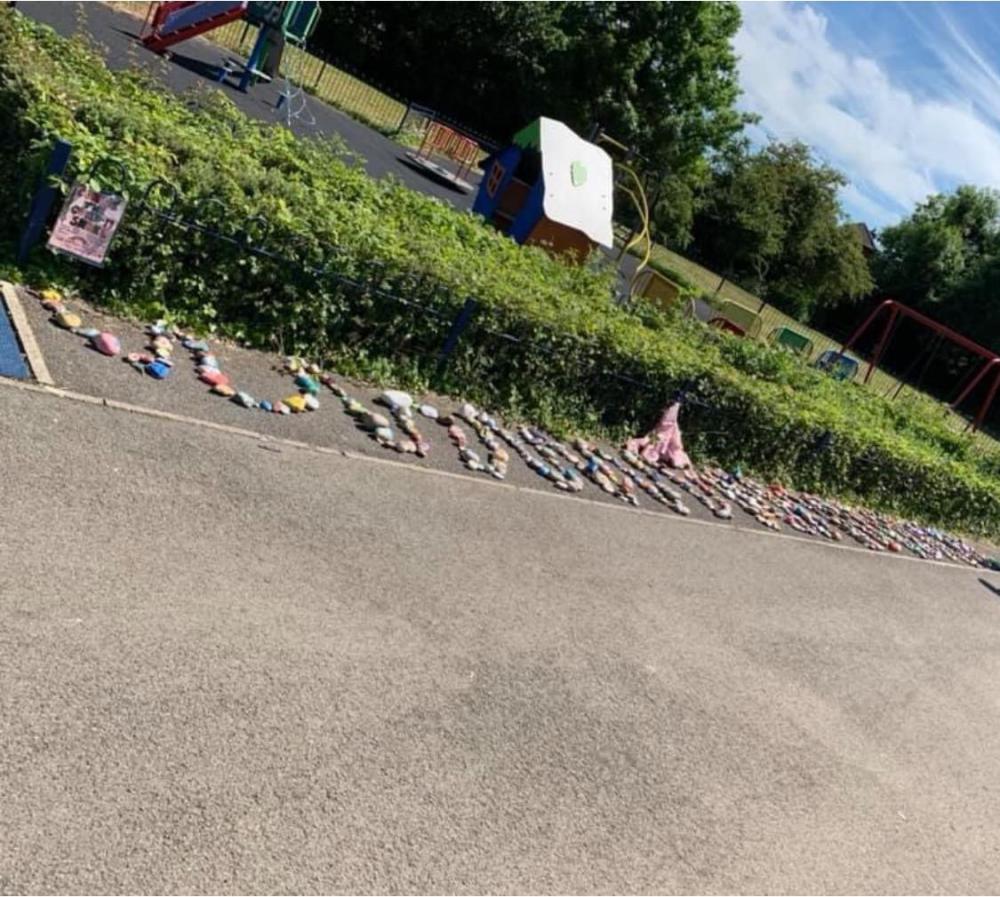 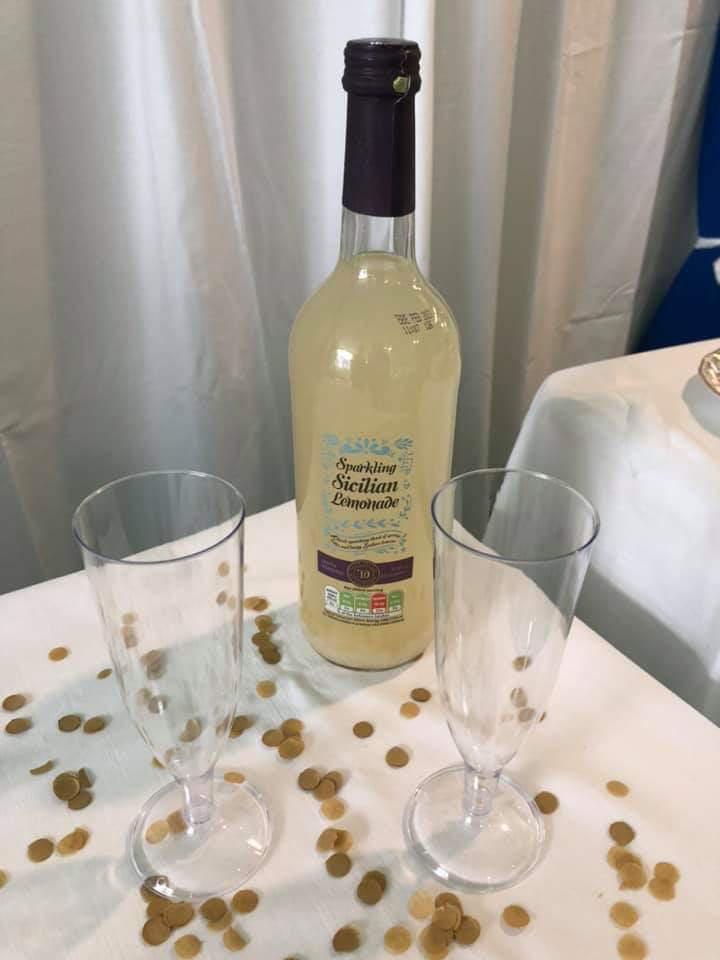 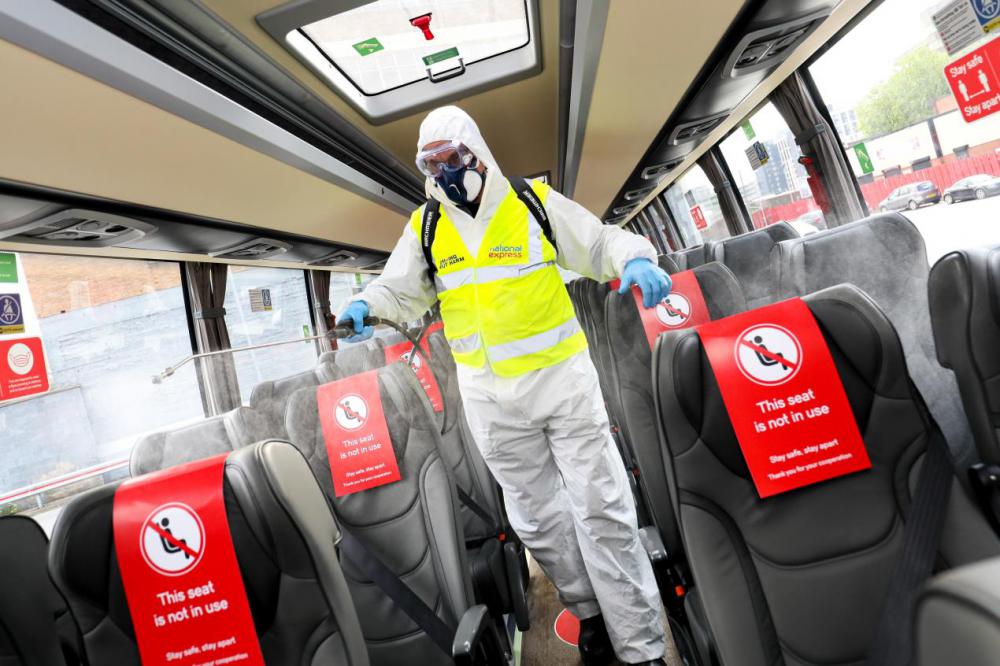 National Express Coaches Back On The Road From tomorrow 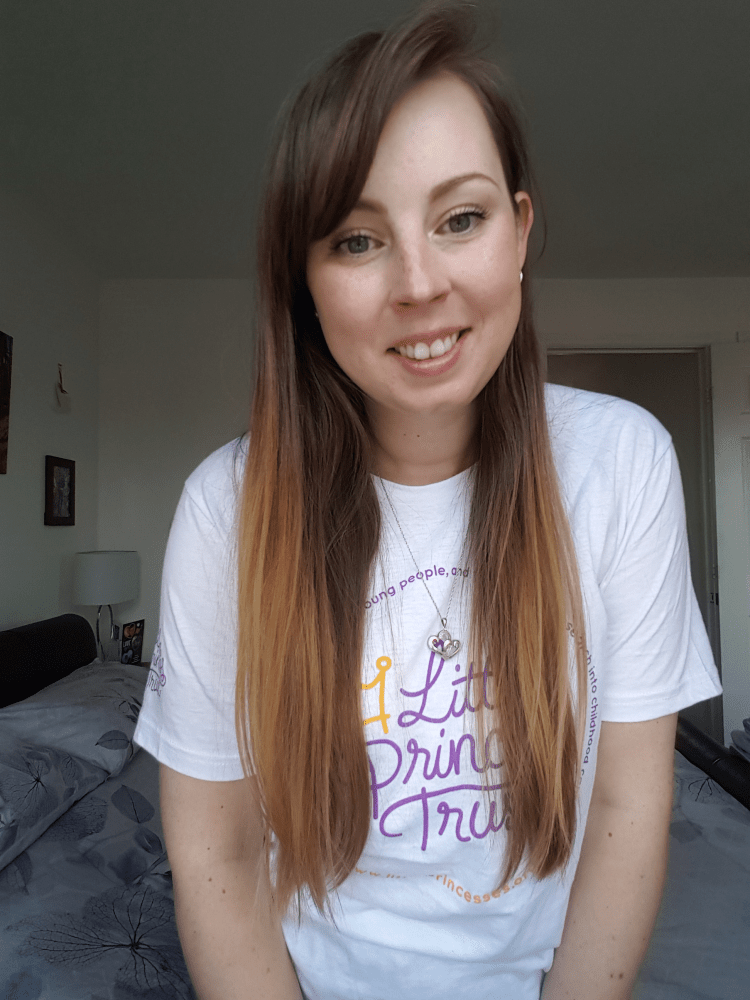 As the building work on the ...