The Federation of Small Businesses will be launching the Swindon Day initiative this month to help support businesses within the town.

In 2021, the Federation of Small Businesses used Wiltshire Day on the 5 June, to celebrate some of the small businesses that are part of the FSB family.

The company ran a social media campaign using the hashtag #WiltshireDay with a relevant image and a few words of why each participating business loved Wiltshire. The campaign was said to have given the small business community a much-needed boost and showcase the range of businesses across the county.

The feedback from the businesses involved was nothing less than positive. As all this was happening a member enquired if there was such a thing as Swindon Day, which led the FSB to think about creating one.

Members of the public can follow this event with on social media by using #SwindonDay.

The FSB's Swindon and Wiltshire lead, Angela Atkinson, said: "Before the railway came, Swindon existed only as a small and insignificant market town up on a hill now known as Old Town. Then, in 1841, construction began on a greenfield site some two miles from the hilltop settlement, of the GWR railway village, and New Swindon was born.

"The two Swindons co-existed, not altogether at peace each with the other, for almost a decade. They remained apart, both physically and administratively, until 22nd January 1900 when Queen Victoria signed a charter, the last such of her reign, to bring Old Swindon and New Swindon together as one. Thus, the hill that links the two, and up which the women of the railway village would daily trudge to buy provisions, bears her name."

The FSB have chosen this historic date for the Swindon Day campaign.

The FSB spokesperson added: "Such support is needed as much now as it has been over the last two years as covid-19 continues to make its presence known."

More information about FSB can be found at https://www.facebook.com/FSB.Somerset.Wiltshire/ 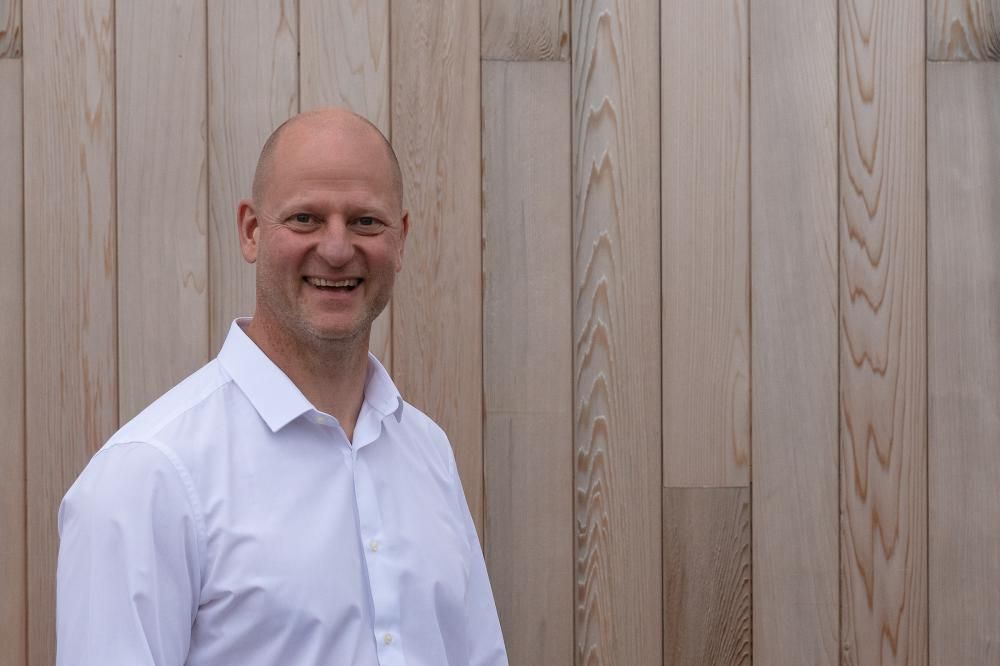 A Sports Injury Specialist from Swindon ... 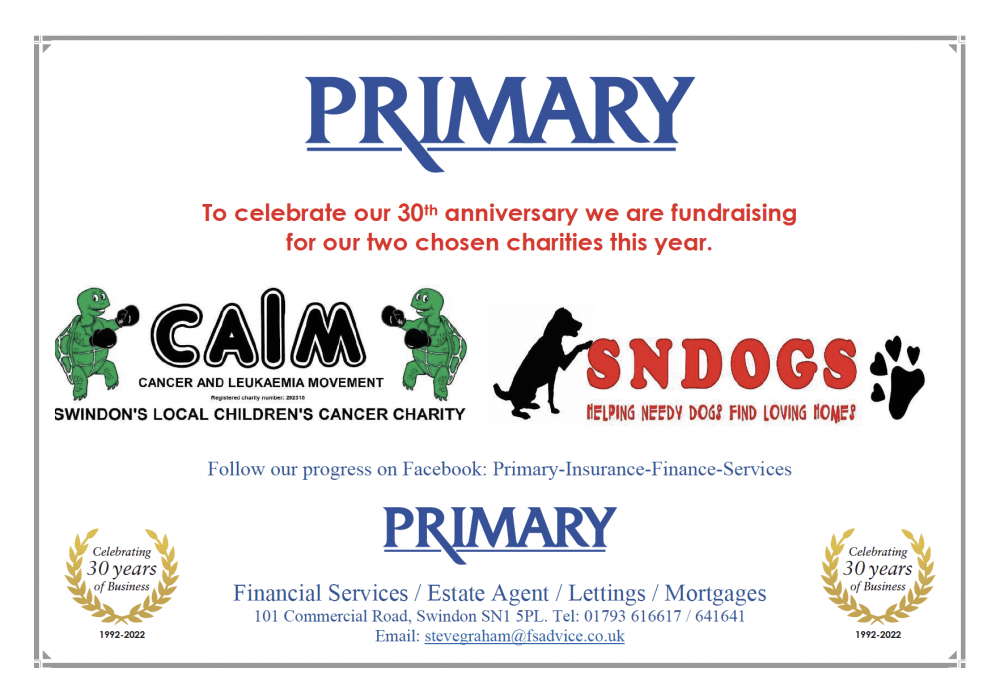 Swindon company to celebrate 30 years by fundraising for charities