Under pressure: lifting the lid on body image

Lydiard Park pupil Jessica Mutlow, 17, highlights the issue of body image and the pressures on young women to conform to a certain ideal.

Women make up half of the population but it’s a fact that they aren’t treated in the same way as brothers, fathers and sons. Why is this?

I believe women are not valued enough in society and the way they are portrayed through the media. This is generally not seen as acceptable in the eyes of the younger generation of women – and yet little has been done to redress this imbalance.

This issue of body image was thrown into sharp focus recently with discussions around the cover of the latest Cosmopolitan Magazine. This edition features plus size American model Tess Holliday, which goes against the magazines traditional look and challenges expectations.

Provocative Good Morning Britain host Piers Morgan became embroiled in a furious row with Cosmo editor Farrah Storr over the controversial cover as he believes it is a disgrace to have an overweight person on a magazine cover.

He then added “You are celebrating morbid obesity”.

It’s a bit rich coming from a not so attractive man himself!  He shouldn’t shame Tess, all she is doing is showing the world that no matter what size you are you’re still beautiful. Any women can feel sexy in their own skin!

When Cosmopolitan’s editor fought back from Peirce Morgan’s offensive (in my opinion) views on the cover she stated: “When I put people on my cover, I'm not here to do a blood analysis."

Farrah explained: "I'm not here to pass judgement. We have a crisis with mental health, and with people feeling bad about body image. So, this is one cover that has a larger lady on the cover in a culture which venerates thinness. I'm celebrating her. The reason she is on my cover is to explain that there is a different way to look. If there are millions of people who see this, and they have never been exposed to a body like this and go ‘actually, you know what? For one day only, I’m going to feel great about myself!”

I believe the real purpose for the front cover being published was to make those women who may hide away because of their size, feel confident and own what they have.

It could be argued that the usual size 0 models that grace the covers of women’s magazines are not of a healthy size. They hardly have any meat on them - at least we’ll know who will survive in the Arctic longer!

This is a huge hurdle to overcome for young accepting their natural beauty and bodies.

Social media has pressured women to fit into what society portrays as ‘beautiful’ and ‘perfect’ which has led into eating disorders and other mental health issues. Throughout history the ideal image of female perfection spanned a range of body types to fit differing values.

Many more people are now hooked into the media than previous generations. This isn’t always good as people in this modern society now depend on the media.

People are even getting so hooked up on this ‘virtual reality’ that they lose sight of what is real – and can struggle to match this in their own lives.

There are also apps now that can fully change the look of someone by the number of filters applied on them. These apps are encouraging women to come across ‘doll-like’ and ‘fake’. I think this has affected me and many other women or young girls as we now feel as if we aren’t good enough without having a load of filters on our face or bodies.

There is also an increase in cosmetic surgery. This is pressurising women change themselves as they don’t feel beautiful enough. This has a massive impact from a social media aspect as women will see their favourite celebrities changing themselves, for example Kylie Jenner getting nonsurgical lip augmentation at the age of 17.

In 2015, the UK saw a massive rise in cosmetic surgery with over 50,000 people opting for cosmetic surgery. This figure is continuing to rise as women want to look or fit in today’s ideal body image. Women who are full of plastic are aspiring to be ‘doll like barbies of the world’ and men who are doing the same are becoming ‘walking ken dolls of the world’.

I may not be able to answer the opposing questions made but I believe that to move on from these we should accept anyone of any size or shape no matter who they are of where they’ve come from and to continue to question what society tell us what is beautiful.

Simple Tips to Maximize the Lifespan of Your Water Heater

Every household unit and device in ...

How Does Zinc Help In Your Treatment For Erectile Dysfunction (ED)? 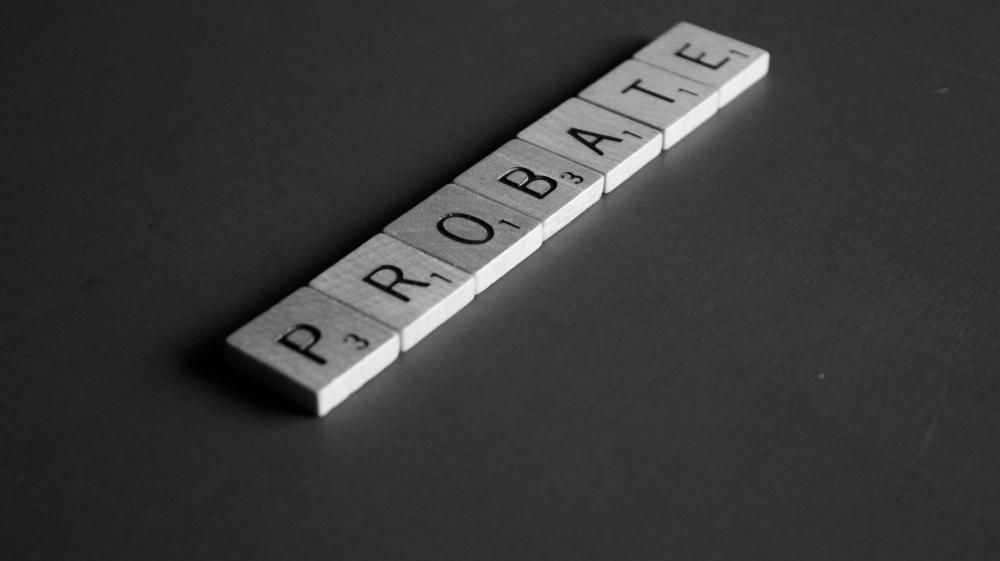 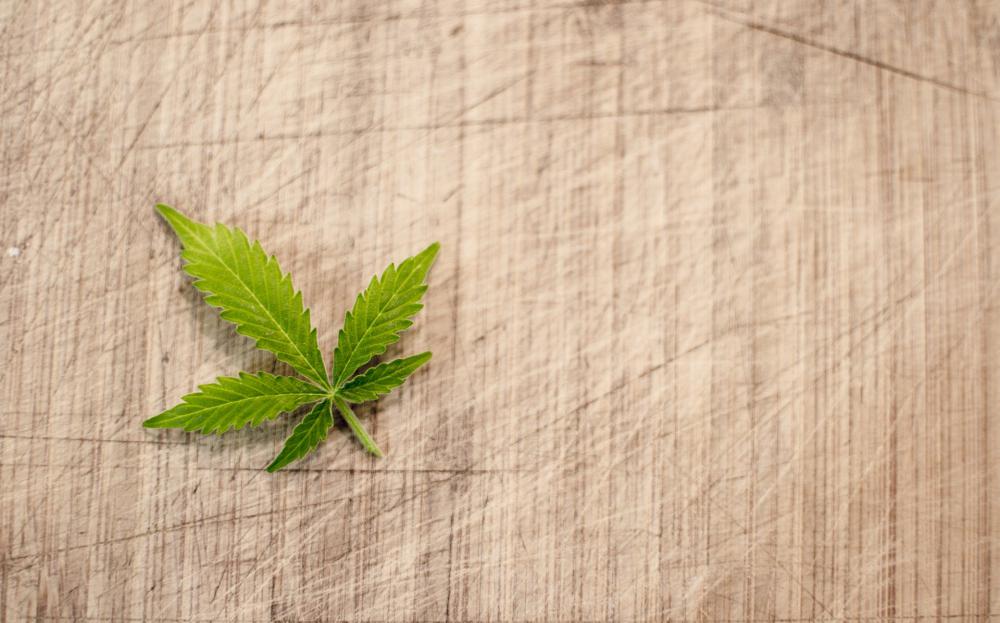