The blight of Japanese knotweed has wiped £20 billion off the current value of the property market in the UK.

Based on the firm’s historical data over twenty years of nation-wide operation and a recent survey conducted in partnership with YouGov, Environet, a Japanese Knotweed removal firm, estimates that 4 to 5% of the UK’s houses are currently affected, directly or indirectly (e.g. neighbouring an affected property), by knotweed.

Consequently, approximately 850,000 to 900,000 UK households are suffering an average reduction in value of around 10%, knocking almost £20 billion (£19.8 billion) off property values.

Mortgage lenders will typically refuse loans against affected properties unless there is a professional knotweed management plan in place with an insurance-backed guarantee. Sellers are also required by law to inform potential purchasers whether it is, or has been, affected by Japanese knotweed, which can act as a deterrent even if the infestation has been treated.

Nic Seal, Founder and MD of Environet, said,“Japanese knotweed is the problem that just keeps growing. For most people in the UK, their home is their biggest asset and often the ‘pot of gold’ they are relying on in retirement, but Japanese knotweed is having a serious impact on values by deterring buyers and making homes difficult to sell, even if the knotweed has been successfully treated.

“Several high profile legal cases this year, whereby landowners were successfully sued for allowing Japanese knotweed to encroach onto neighbouring properties, have led to greater awareness among the general public of the damage Japanese knotweed can cause to homes and house prices.

“Those affected by knotweed should seek to resolve the issue as quickly as possible by appointing a professional removal firm and securing a ten-year insurance-backed guarantee for the work, which will can be passed onto a buyer and their mortgage lender. DIY attempts at treatment will usually only make things worse and can even hasten the spread of the plant.”

Mark Montaldo of Cobley’s Solicitors, which specialises in Japanese knotweed litigation, added: "In legal cases relating to a diminution in value due to knotweed, we typically see claims for around 10% of the property’s value. This is due to the stigma attached to knotweed impacting its future sale price.”

Japanese knotweed was first introduced into the UK from Japan in the 1850s as an ornamental plant, but it is now number one on the Environment Agency’s list of the UK’s most invasive plant species, described as “indisputably the UK’s most aggressive, destructive and invasive plant”. While some reports of the damage it can cause have been exaggerated, it is proven to spread rapidly and can push up through asphalt, cracks in concrete, driveways, cavity walls and drains in its quest for light and water. Hibernating over winter, the plant emerges in April with purple asparagus-like shoots which spring from the earth and grow rapidly to reach up to 3 metres in height by late summer.

Japanese knotweed costs UK homeowners and businesses approximately £166m each year to treat. The most common solution is herbicide treatment which is applied during the spring/summer growing season over the course of two or three years. If the plant is dormant or the ground is likely to be disturbed, for example during development, or where a rapid solution is desired, physical excavation of the knotweed from the ground is the correct course of action.

Homeowners worried about the threat of Japanese knotweed, which is now rife across the UK with particular hotspots in Wales, the South West, London and the South East, can protect themselves by purchasing a specialist Japanese knotweed indemnity policy through Countrywide Legal Indemnities. Starting at less than £100, the policy covers homeowners for the cost of treatment, repairs, legal costs arising from third party claims and any diminution of the property’s value, should knotweed arise.

Two men have been charged with ... 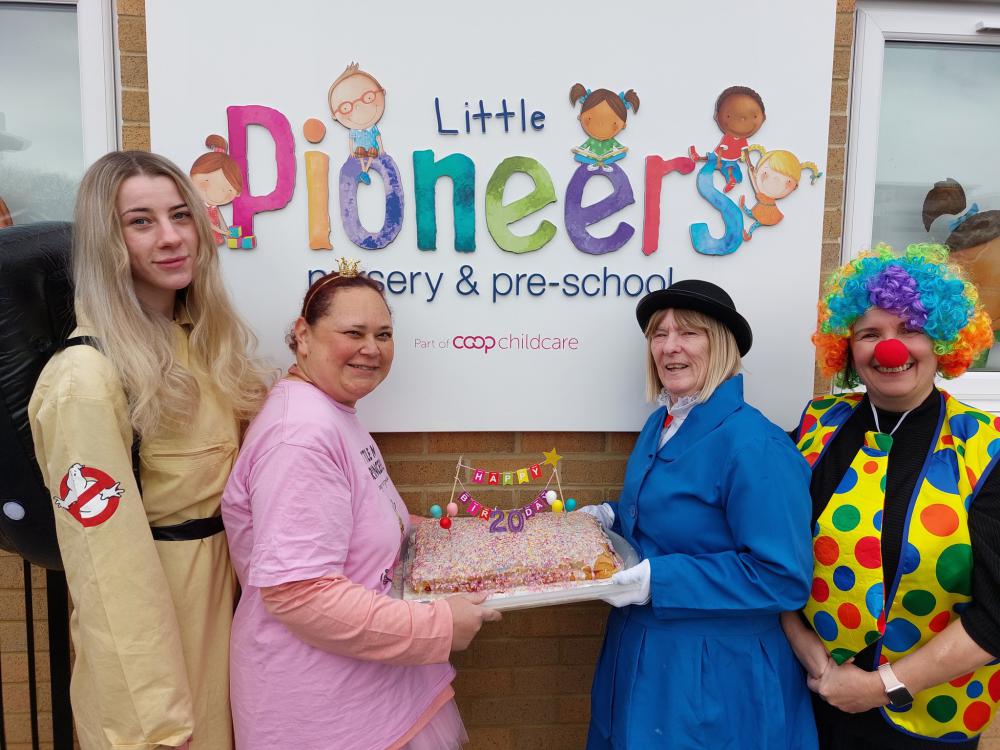 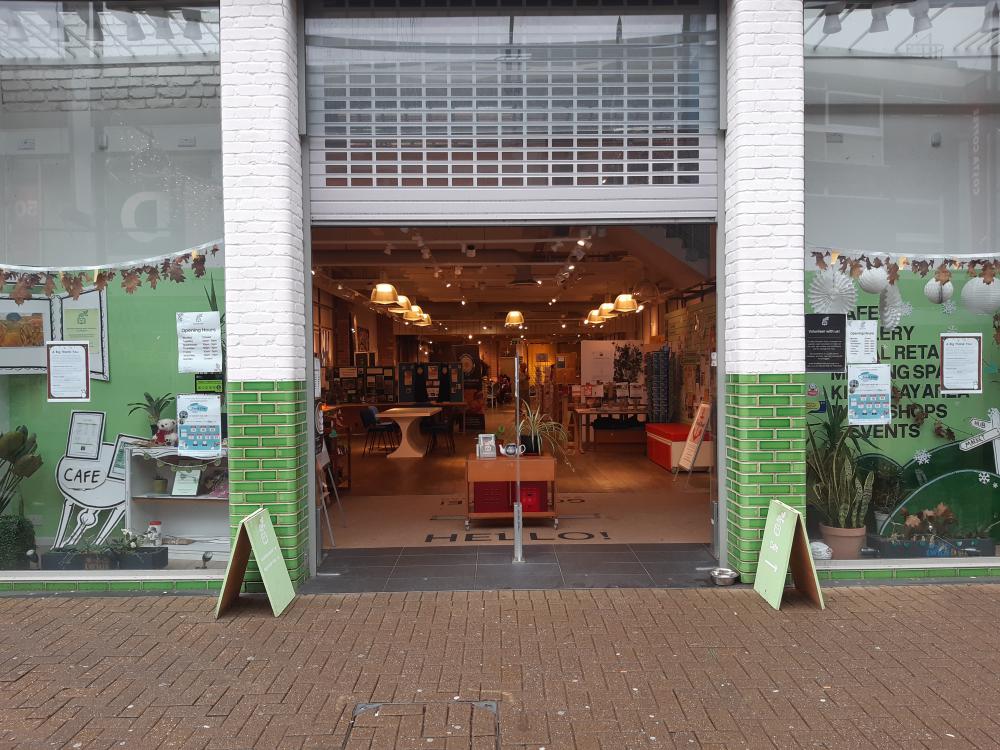 Feature: A look inside Swindon Hub

Swindon Link paid a visit to ... 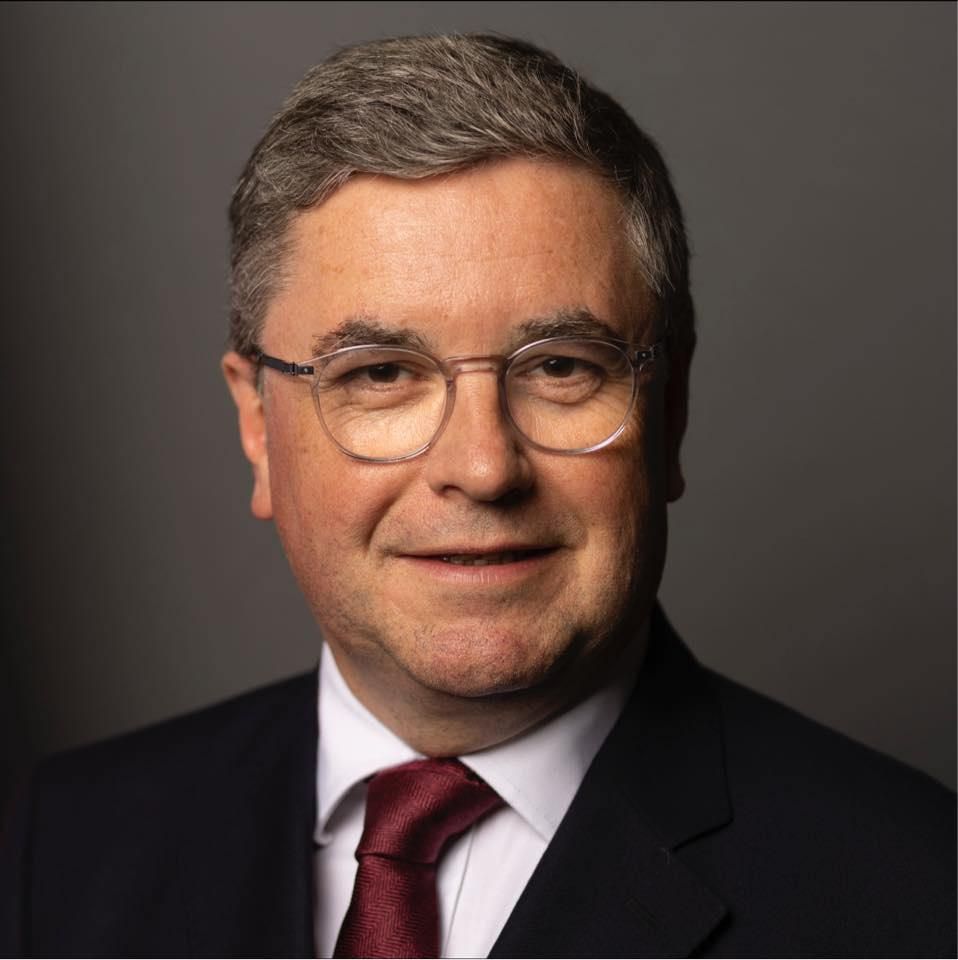 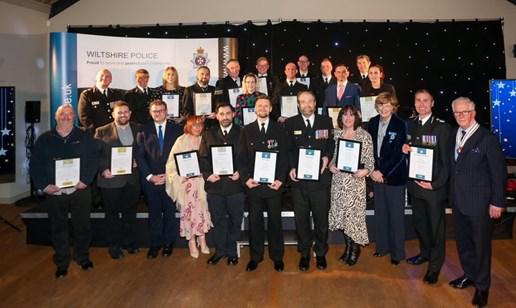