For a sixth consecutive year the competition was primarily sponsored by The Hills Group, providers of services including recycling and waste management, aggregates, ready-mixed concrete and building new homes across the County.

As usual, in May and June villages were judged first within each of the four former districts of Wiltshire and in each of the three size categories (Large – population 1000 to 3500; Medium – population 300 to 1000; and Small – population under 300).  In the second round in July, the winners in the first round were judged against each other to determine the three Best Kept Villages in Wiltshire for 2018.  This year 39 villages entered, spread evenly across the County.  Prizes of £200, £100, £60 and £30 were won by the winners, runners-up and third- and fourth-placed villages in each size category.

The Competition does not seek to find the most picturesque villages but rather the villages that are best cared-for. The judging criteria include, amongst others, the state of roadside hedges and walls, residential gardens, public areas and buildings, footpaths, churchyards, external areas around schools and churches, notice boards, litter and also an indication of community spirit.

A common factor in achieving success was that clearly many people had been involved in both large and small ways, with a collective, community effort that had obviously generated great and justifiable pride in each village’s appearance.

Hullavington was judged to be the Best Kept Large Village and was given an eight foot standard with mounted shield for a year, emplaced prominently in their village.  The judges were very impressed by the lack of litter and colourful, neat gardens. The churchyard was well looked after, and the busy Primary School’s wildlife area and garden was commended. All in all, the village showed evidence of great community spirit, and putting a lot of effort into the Best Kept Village competition.

After welcoming many of the village’s population, CPRE Wiltshire’s President, the Lord-Lieutenant for Wiltshire, Mrs Sarah Troughton, pulled away the Union Flag surmounting the standard which had been emplaced on the village green where the Lord-Lieutenant unveiled the BKVC Standard.  Councillor Allison Bucknell presented the Council's plaque to Eric Gough who has lived in the village for 80 years and has served 47 years on the Parish Council.  The High Sheriff presented the CPRE Wiltshire certificate to Mrs Irene Greenman who at 94 years is the oldest resident in the village, having been born and raised there.  Mike Hill, Chief Executive of The Hills Group, presented the Hills plaque to Hank Slater, who has lived in Hullavington for 36 years and is the village's "odd-job" man.  Anne Henshaw presented the CPRE North Wiltshire plaque to Eric Reed who tends grass in the public areas.  Mrs Maggie Bawden, the Chair of Hullavington Parish Council and a resident in the village for 52 years, gave a vote of thanks to villagers, the presentation team and the sponsors.

Biddestone was judged to be the Best Kept Medium Village.  It has the advantage of many stunning public and private properties, and the judges were delighted to find just how well residents cares for their surroundings. The Best Kept Village was announced on noticeboards, and clearly had been taken to heart. Sports facilities were kept in excellent condition. The Biddestone Broadsheet village magazine was a great read, highlighting all the community’s activities and events.

With light rain falling, the presentation team were hosted in the White Horse Inn beside the village green, where coffee was served before plaques and certificates were presented.  Councillor Allison Bucknell, Chairman of Wiltshire Council, presented the Council's plaque to Mrs Di Webb who schedules work for the Parish Steward and organises Neighbourhood Watch.  Mrs Nicky Alberry, High Sheriff of Wiltshire, presented the CPRE Wiltshire certificate to Andy Short who maintains the sports pitches.  Mike Hill, Chief Executive of The Hills Group who are the main sponsors of the Competition, presented the Hills plaque to Mark Hawkins-Wyatt, the Parish Steward.  Finally, Anne Henshaw, Chairman of CPRE Wiltshire, presented the CPRE North Wiltshire plaque to Mrs Rosie Harris who maintains the war memorial garden.  Simon Bruce, the Chairman of Biddestone Parish Council, gave a vote of thanks to all those who had contributed to Biddestone's success and also to the presentation team and the sponsors.  As the rain stopped, a large group of villagers then moved with the presentation team to the BKVC Standard which had been emplaced on the village green, where photos were taken.

Charlton was judged to be the Best Kept Small Village.  Competition was fierce in this category, with Charlton winning by a narrow margin. Its neat hedges and verges epitomised the quiet pride of residents about their home. Public facilities, such as the Village Hall, Play Area, Cricket Pitch and Pavilion were deemed to be a credit to the village.

In a marquee outside the Horse and Groom pub the Lord-Lieutenant unveiled the BKVC Standard.  Councillor Allison Bucknell presented the Council's plaque to Councillor Marion Adkins, Chair of the Parish Council.  The High Sheriff presented the CPRE Wiltshire certificate to Mrs Jane Tsabet who led the village's BKVC preparations this year.  Mike Hill presented the Hills plaque to Peter Holland who has been very active in preparing the village for the BKVC for many years and who edits Charlton Parish Chat, the parish magazine.  Anne Henshaw presented the CPRE North Wiltshire plaque to Paul Chivers, Captain of Charlton cricket team who maintain the village recreation ground.  Mrs Marion Adkins then gave a vote of thanks to villagers, the presentation team and the sponsors.

The winning six villages from the 2016 and 2017 Best Kept Village Competitions could not compete in the main competition but were encouraged to enter the Laurence Kitching Award, sponsored again by Princeton Homes. This year All Cannings, Tollard Royal and Rushall all entered and were judged in July.  All Cannings were judged to be the “Winner of Winners”.  The plaque was presented to Amy Gray, Chair of the Parish Council, by Andy Turner, Managing Director of Princeton Homes who sponsor this part of the Competition.  The Lord-Lieutenant presented the accompanying certificate. They also received a £200 prize for winning this section of the BKVC.

The Newcomer’s Prize is for any village which has not entered the competition for at least the last five years. Seend was judged to be best kept and won the £150 prize and will be presented with a certificate.

The judges were impressed by the public amenities such as the tennis courts, village hall and recreation ground. The beautifully maintained fine period buildings on the High Street makes even a fleeting view while driving through the village a pleasure. 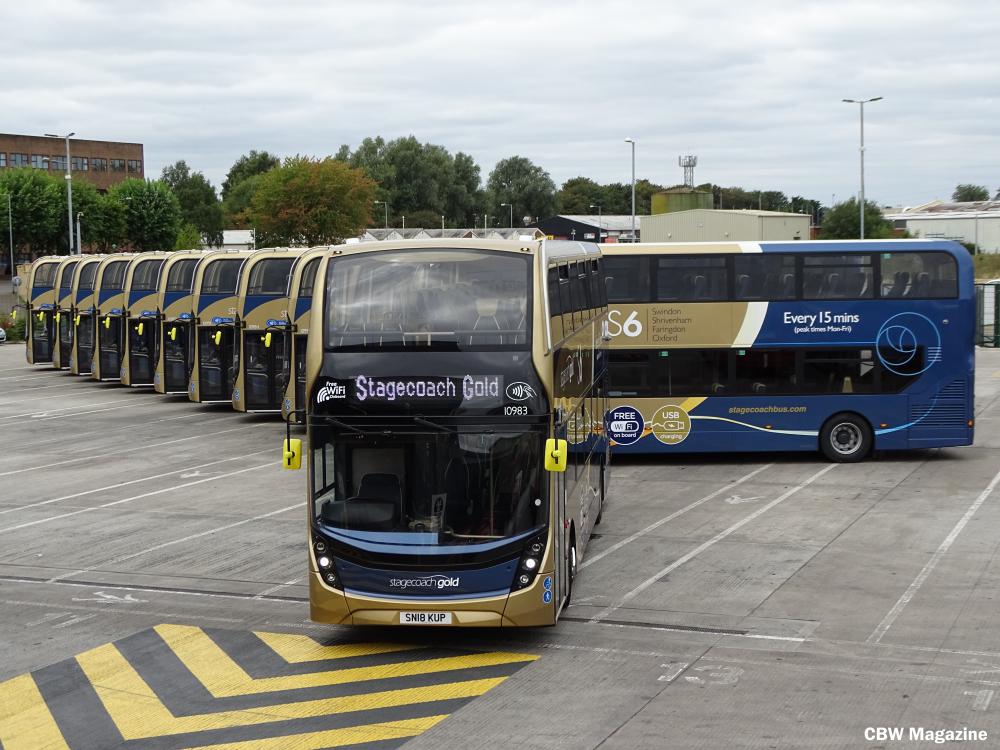 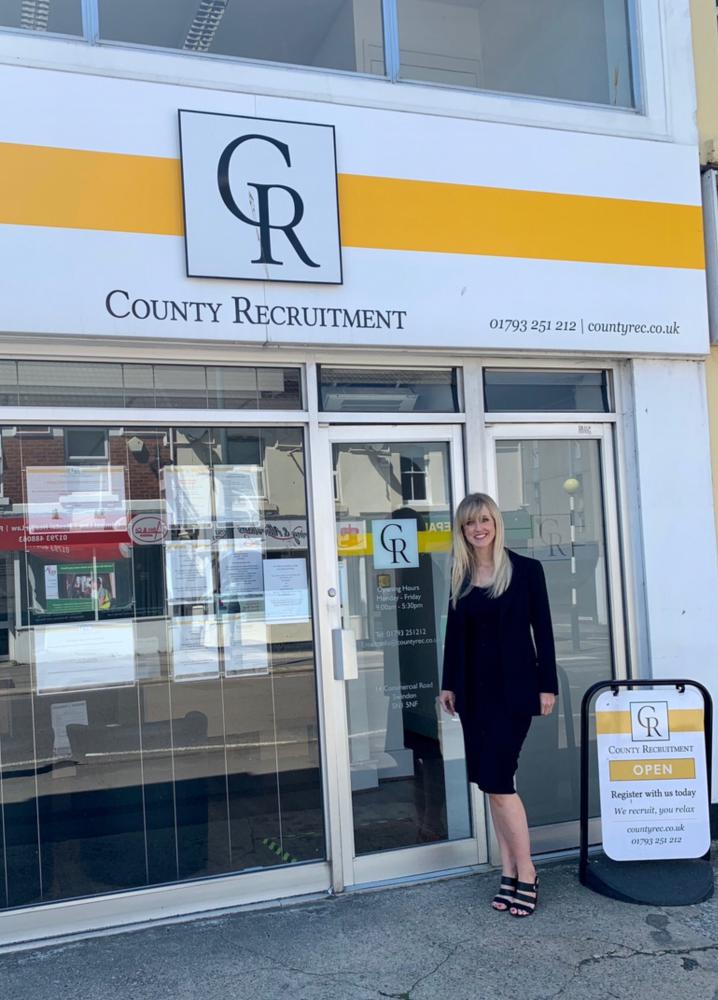 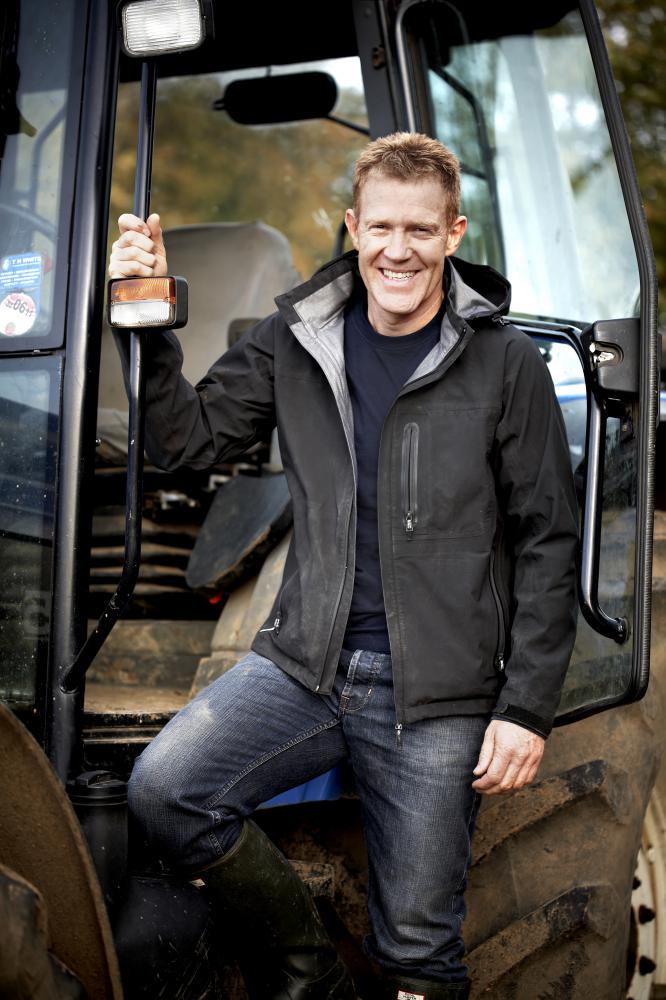