Is it time for Swindon to embrace the tram?

If there's one thing that we can all agree on in Swindon, it's that the transport system needs an overhaul.

Congestion is rife especially around the busier parts of the town. I've lost count of the number of times I've been sitting  in traffic trying to keep calm as cars inch forward at a snail's pace.

The area around The Outlet Village is especially bad at weekends - causing frustration for residents and drivers in equal amounts.

As part of our Heart of Swindon campaign, we welcome any ideas that will make a positive difference to the town centre.

And I believe a tram system could be the answer that we're all looking for.

What I would propose is a tram system linking two park and rides each based at the motorway junctions - the busiest entrance ways to the town.

The regular hop-on hop-off trams would go East to West and West to East stopping at all of the town's central locations.

This is only an idea and obviously, we're not town planners at Swindon Link so we have no idea of the implications of such a huge infrastructure project.

So here's why I believe this could be a good idea...

As already mentioned it's sometimes bumper to bumper in the centre of the town. You can't move for love nor money. If visitors to the town parked in a strategically located park and ride this would go a long way to solving these issues. One of the biggest complaints about the new Snowasis complex being built at North Star is that we simply don't have the road infrastructure to cope with any extra influx of traffic. This would be an elegant solution.

Too many cars and vehicles also leads to too much pollution. Trams are an environmentally friendly way to get from A to B improving the air quality for us all.

Parking is a problem in the centre. There simply aren't enough spaces to cope. It is also very costly and one of the main reasons why people get turned off from the town centre. Why visit the town centre and spend £8.50 for five hours when you can spend just a £1 for the same length of time at The Outlet Village or even for free at Greenbridge, Shaw Ridge, Mannington Retail Park or The Orbital? The parking at a park and ride coupled with a tram ticket would have to be cheap to entice drivers to abandon their vehicles. The council has already experimented with park and rides but they have been poorly located. They need to be at the motorway junctions for this to work.

At the moment the town centre, the Outlet Village, Old Town and the new Snowasis development, although all quite geographically close, are disjointed with nothing linking up the sites. A hop-on hop-off tram system would answer this making it easy for people to get around the town without having to jump back in their vehicles to make the journey.

Granted this idea is only an idea and there are lots of factors that would also need to be taken into consideration but with the right vision, the council could really champion this getting the stakeholders to carry the lion's share of any cost (as well as a bid for Government funding). We just need someone at the council to take the bull by the horns.

But this is only one idea and the issues facing the town centre are very complicated so please keep sending your ideas in to publisher@swindonlink.com 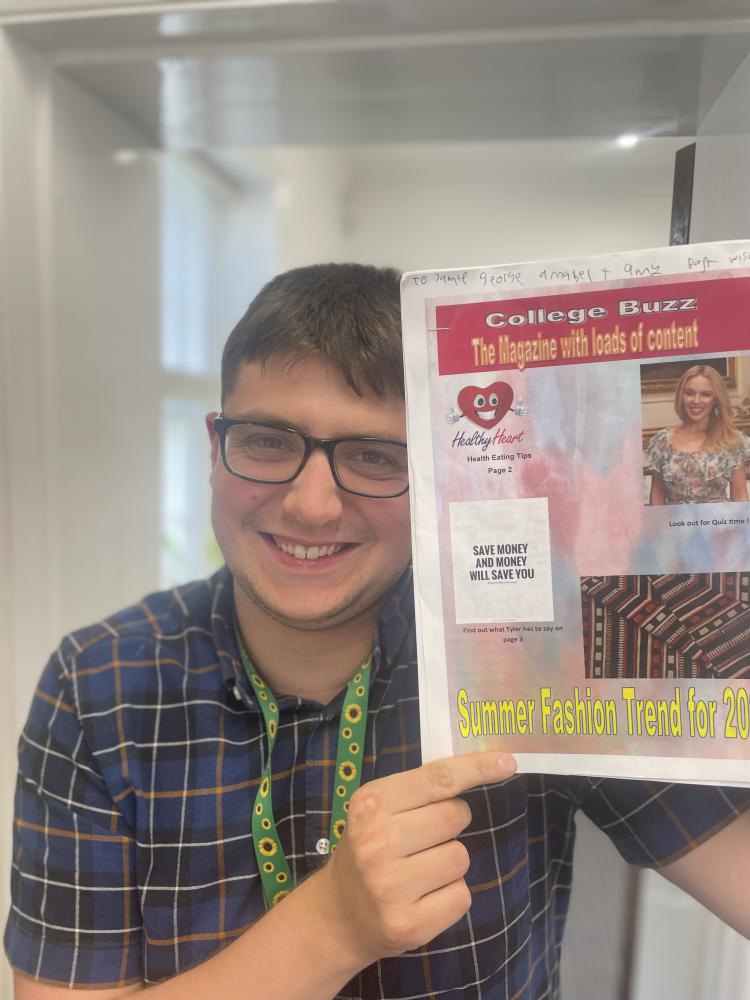 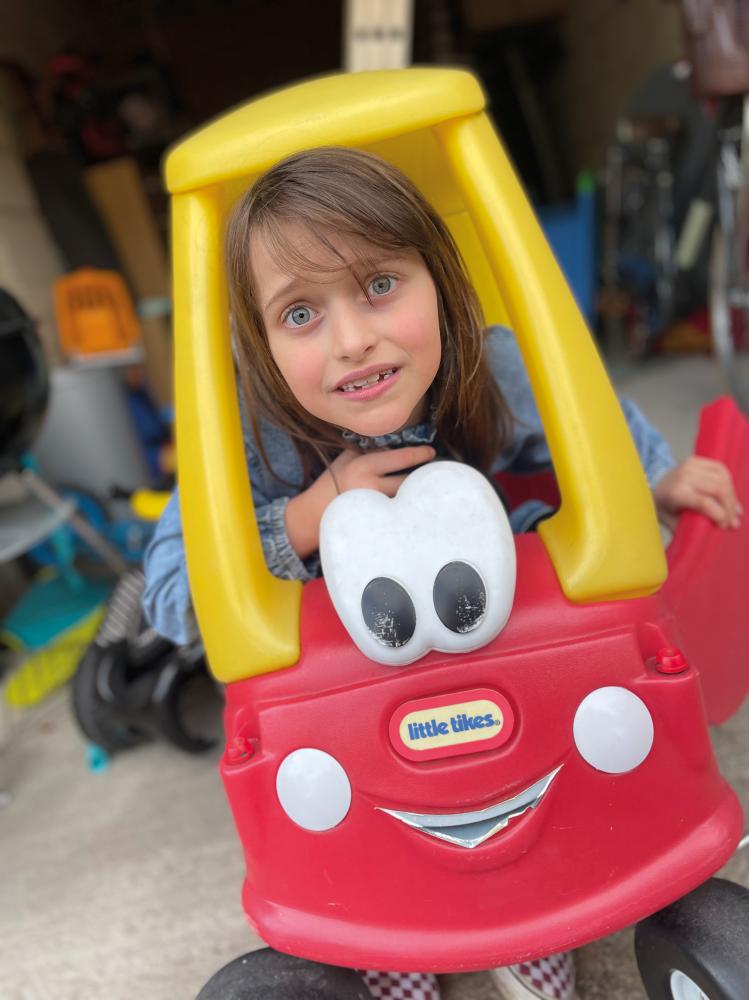 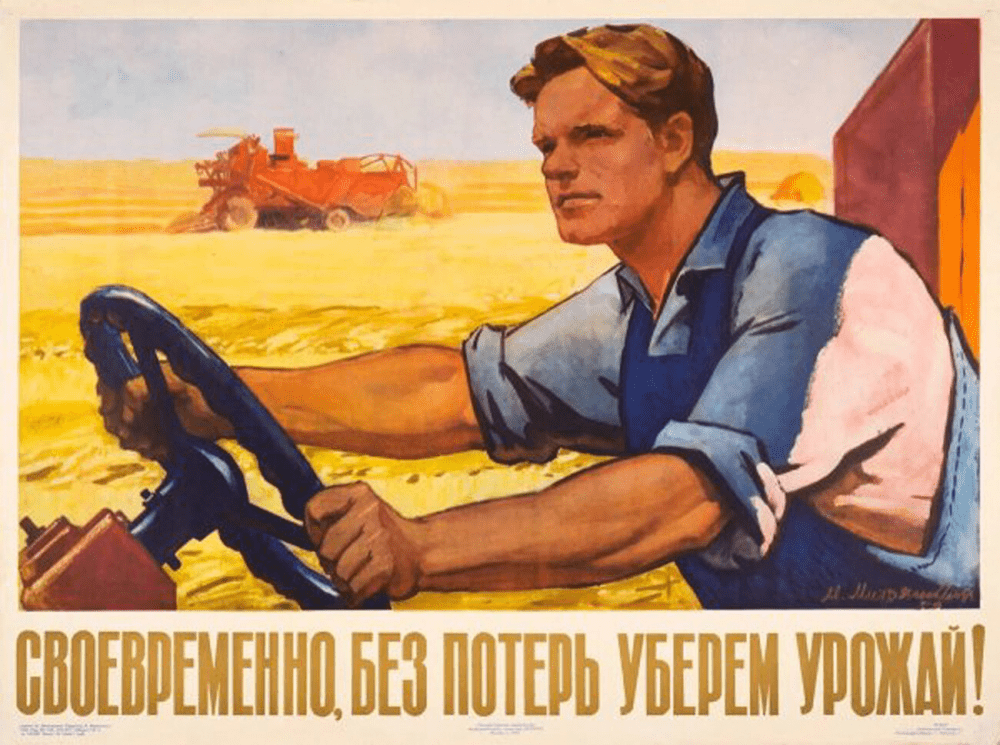 The war in Ukraine has had ...