Did you witness sexual assault outside The Vic on Old Town?

As part of an investigation into a sexual assault in Old Town, Swindon, police have released an e-fit image of a person they would like to speak to.

The incident happened on November 15 - a 21-year-old woman was sexually assaulted in the smoking area outside The Vic.

As part of our enquiries, police arrested a 38-year-old man on suspicion of sexual assault, and following interview he has been released under investigation while further enquiries are carried out.

The suspect is described as a white man, tall and of slim build, with ginger hair. 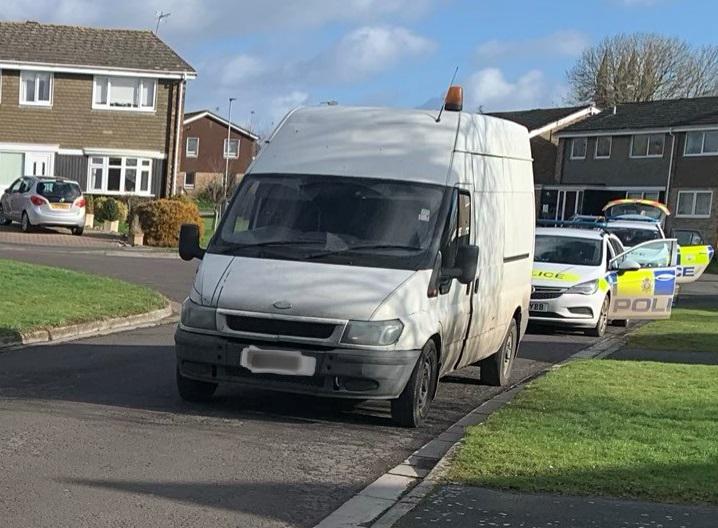