BMW has warned that a no-deal Brexit could hit Mini production at its Oxford plant - supplied by the panel factory in Stratton.

The Swindon facility, which employs about 850 people, produces doors, bonnets and other important components.

The German firm’s board member responsible for Mini and Rolls Royce vehicles, Peter Schwarzenbauer, said that BMW would “need to consider” moving production from the UK to avoid incurring extra costs should the UK leave the EU without a deal.

The bombshell comes in the wake of Honda deciding to close its Swindon plant, with the loss of thousands of local jobs from the factory itself and the associated logistics network.

A BMW spokesman said: “As a major employer, exporter and investor, the BMW Group remains committed to the UK. With four plants producing vehicles, components and pressed parts for all three of our automotive brands, the UK also plays an important role in the BMW Group’s production network.

"Until we have clarity on the UK / EU trading relationship from April onwards, as a responsible employer we must continue to plan for the worst-case scenario, which is what a no-deal Brexit would represent.

"Our production system is designed to be highly flexible, so that we can respond quickly to changing market demand. This is especially important in a volatile, fast-changing environment.

"We are currently going to great lengths to prepare our production network for the impact of Brexit. The aim is to ensure, as far as possible, that the locations concerned can continue production after Brexit without unnecessary disruption. This process requires considerable effort on our part.”

The Bangladesh Association Swindon has organised ... 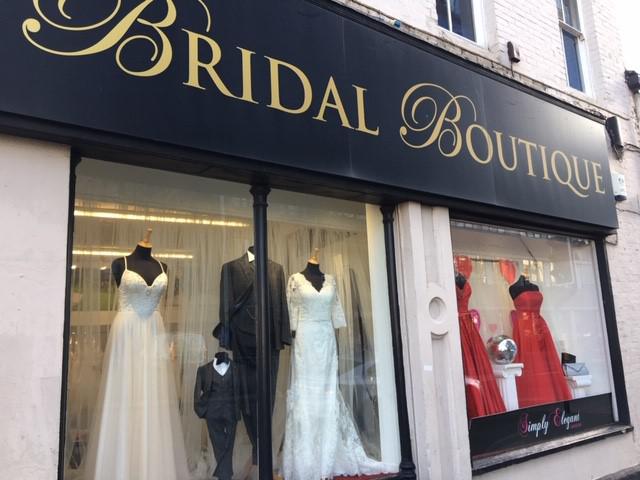