Modern Error have announced a huge UK tour heading to Swindon's Level III in June. The show will also include support from the town's local talent.

Swindon has always had a proud history of celebrating the best in the alternative UK underground and this co-headline tour between two of the most exciting young bands on the circuit, goes someway to cementing our position in continuing to do that, following in the footsteps of other exciting British bands who have played Level III in the past year, including SHVPES and Black Foxxes. This co-headline tour takes in some of the UKs coolest venues in the coolest scenes, and we’re proud to be bringing the future of UK rock to Swindon.

Modern Error are hot right now. Currently blowing up, averaging over 50k streams per video on their youtube channel, having just completed a UK tour opening for Enter Shikari and already firmly in 2019’s festival plans, their latest video, Separation Scars, was given an exclusive share by Rock Sound, it’s fair to say that they’re on an upward trajectory that’s showing no sign of stopping having only been a bands for less than two years.

Those in the know too, will know that one member of Modern Error also happens to be a well-established video editor, who previously shot an All Ears Avow video, so they have strong local connections too.

The other half of the rotating co-headline tour is Lotus Eater - described as “disgustingly brutal tech metal” by Metal Hammer. They're signed to Hopeless Records, hope of Avenged Seven Fold & All Time Low making them the first British band to be signed by the label in their 25 year history.

Tickets are priced at £7 adv from WeGotTickets www.wegottickets.com 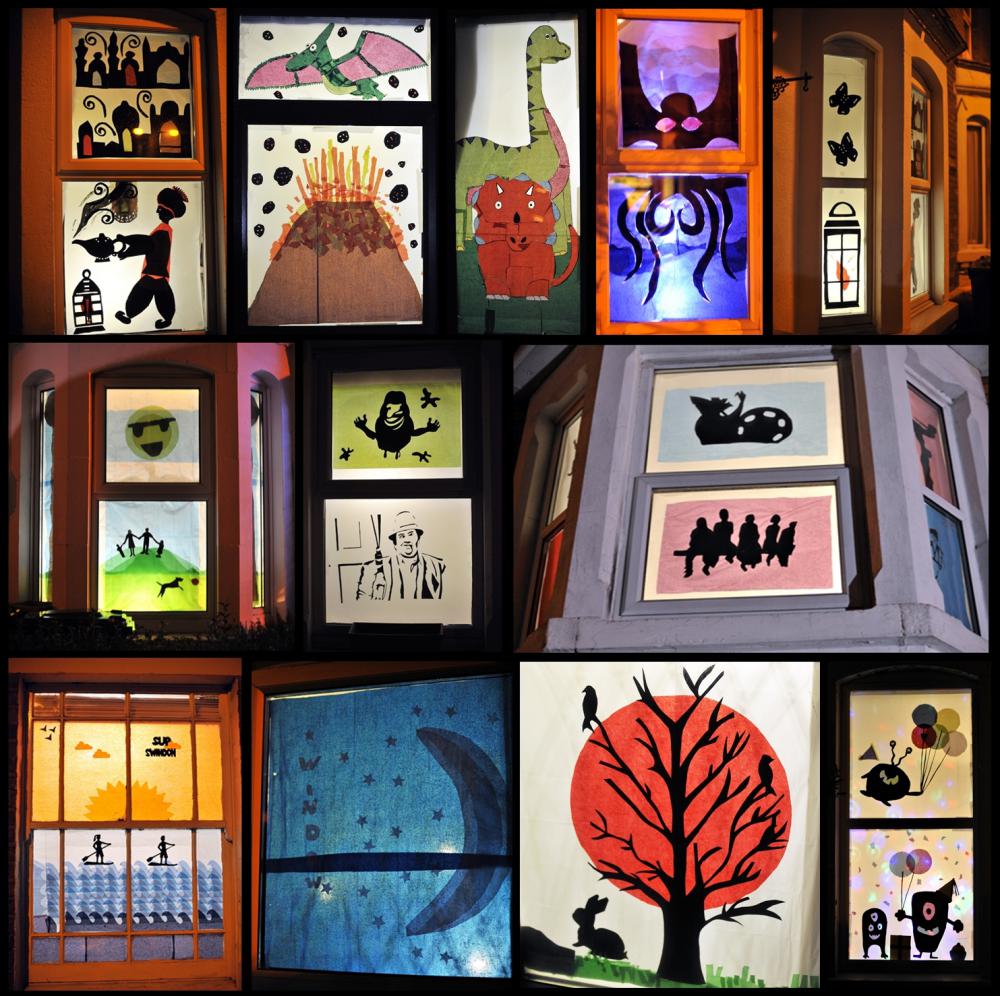