In the world of music promotion there’s a new kid in town – specifically, a 28-year-old kid, Josh White, who “looks about six”.

I can’t count how many times I’ve heard someone whine, ‘there’s nothing to do in Swindon’.

I don’t think 'those' people realise what a cliché that outlook has become. A cliché, might I add, that has come full circle and ultimately is not cool. What is cool, however, is supporting your local music scene, and Josh White could not agree more.

“That’s what Bandit Music is all about” says Josh, - the founder of a new Metal music promotion label, Bandit Music - as we sit outside Level III, which will soon be home to a brand-new Metal and Hardcore night in Swindon.

Even though he “looks about six” Josh is no new kid on the block, - he’s been in the world of music promotion since he was 18 - working primarily in Yeovil. Since the launch of Bandit Music in January Josh now has his sights set on Swindon, Bristol and Bridgewater to reignite the Metal and Hardcore scenes - with bands booked up until October this year!

But, it’s Swindon that needs waking up a bit. “Swindon deserves to have a scene,” Josh says. “It deserves to be on the map with other places because there was a time when Don Broco played here, and we’ve had Milk Teeth here too – who are opening the Main Stage at Reading!

“I saw, for the Metal nights, that a massive market’s been missed. You have so many local bands in the area, - Homeland, Ursus, Ghost Machines, The Oxymora, Heriot and edenfalls – and they haven’t had a chance to play any relatively big nights. But without having the smaller nights, especially with the Metal scene, you’re not going to be able to build those bands to the point where they can bring in other bands of that kind of size and that kind of level.

“We have a 2000 cap venue in this town [The MECA] which isn’t being utilised, and I don’t see why it isn’t, because you have Bristol’s O2 Academy, which is a 2000 cap venue, and people go to that so why not Swindon? Why can’t we sit here as a town and say, ‘You know what, we deserve to be on the map’?

“At the end of the day I want to be able to build a community where people are going to come along and say, ‘Swindon isn’t a B-town anymore – the town isn’t dead’ – I want people to come back through.”

As well as putting on Metal and Hardcore nights, Bandit Music is keen to build a community - a community, since the days of The Furnace, the town seems to have nearly lost entirely.

Josh continues, “The most tragic thing about Swindon’s music scene, at the moment, is that not enough people are getting behind it.

“I think in some ways the birth of streaming has hit Swindon really hard – people are far happier to sit inside and listen to music via Spotify and YouTube and they’re not going out, and they’re not supporting their local scene.”

And, unfortunately, Josh has a point. But, there is a impelling sense of hope because neither Bandit Music nor the owner of Level III, Darren Simons, seem to be messing about. Josh said, “Darren’s the best guy for it, – he’s got all the best intentions – and I just think we all need to come together as a collective and support it.  We all have the same end game.

“There’s no need for any alpha male, dog-eat-dog outlook, because at the end of the day you’ll lose out – I learnt that the hard way. When I first started promoting I went full-out with a full head of steam, thought I could own the world, and I crashed.

It’s all getting very nostalgic - eery almost. The Furnace was once one of the most thriving music venues in Swindon, with people travelling into Swindon primarily for Metal and Hardcore bands. As we sit outside the newly reformed Level III, with the Ghost of Furnace Past reverberating from the underground, Josh tells me, “I used to come to The Furnace – I used to travel from Taunton for it. It was amazing and that’s what we need again.”

And, as it turns out, in order to push Swindon’s music scene forward Bandit is seemingly taking music promotion back in time - so you can expect to see a lot of flyers. “I’m very old school in my approach,” he says. “It’s what I’ve done before, and it’s worked. I’ve been doing this long enough to feel confident.

“I’m excited about just getting the nights going – just seeing what happens! I’m really excited to see what people we get, what kind of vibe we have and I’m excited to just get people through the doors!

“It’s going to be brilliant!”

Support your local music scene and get involved!

Bandit Music are on the look-out for a street team!

If you’re a music lover, - particularly of Metal and Hardcore - living in Swindon, Bristol or Bridgewater, Bandit Music want to hear from you.

In return for selling tickets, flyering and promoting events across social media you’ll get comp tickets to gigs under the umbrella of Bandit Music, meet and greet the bands and have a few drinks chucked in for free.

Who: Amongst Thieves / Griever / edenfalls / Xadium
Where: Level III, Swindon
When: 17 May

Who: Boxing Day / All Better / Floorboards
Where: Level III, Swindon
When: 23 May

Who: High Rise / Cope /  Ghost Of Machines / Heriot / edenfalls
Where: The Victoria, Swindon
When: 28 September 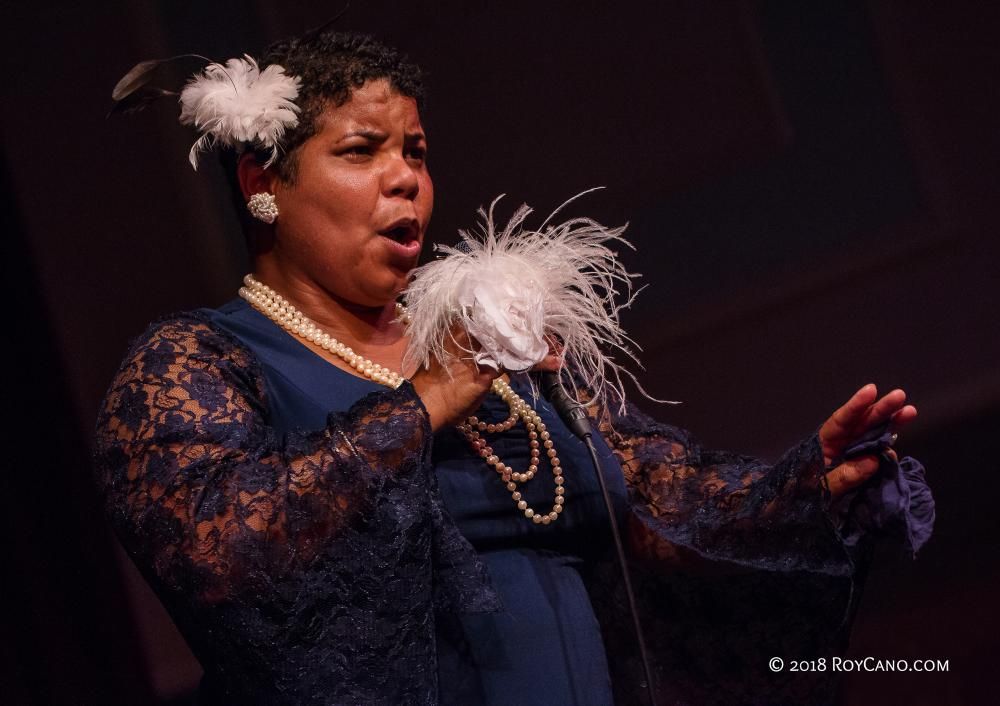 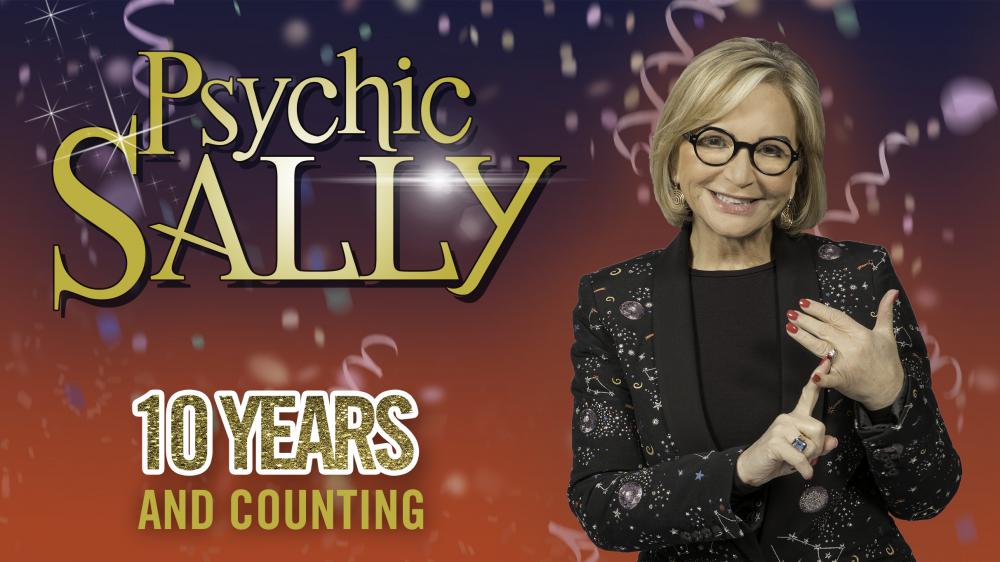 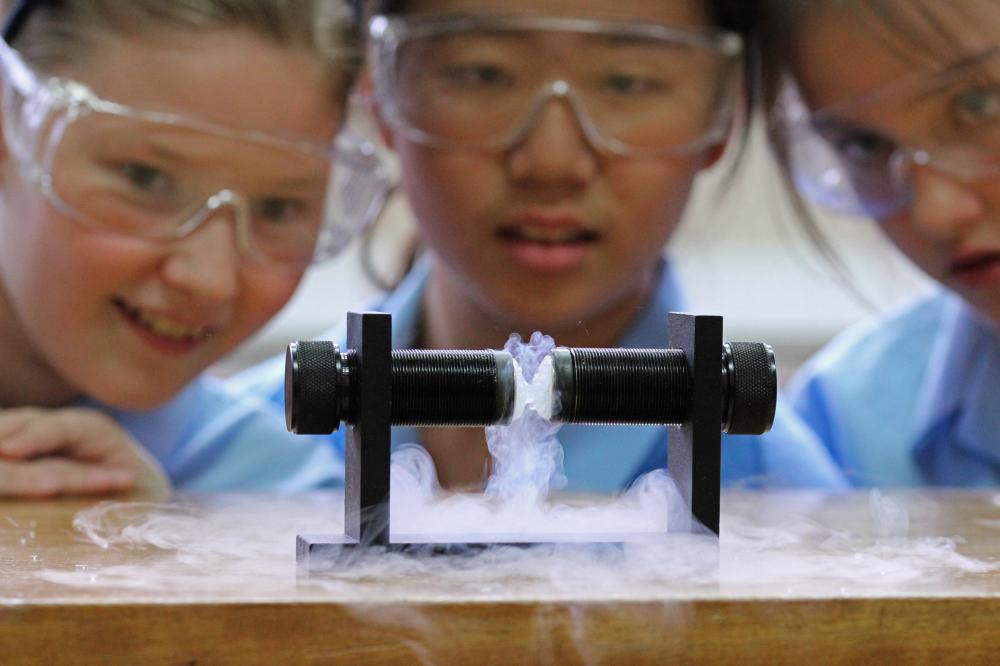