In the nine year history of the BBC Big Weekend, the best has taken place at Swindon on 9 and 10 May. Speaking shortly before a stunning crescendo by The Prodigy at Lydiard Park. BBC Radio One director of outside events Jason Carter was full of praise for Swindon and the partner organisations in delivering an excellent two days of top line music. “The weekend has exceeded expectations. We've had fantastic weather and everything has come together to make the Swindon event the best ever.

“At 20,000 people per day had more people attending than before and they have really enjoyed themselves. The combination of artistes playing for free and fans with free tickets has created a great atmosphere. Those lucky enough to be here are treating it as a very special occasion and the performers have picked up the vibe; there's a lot of delight here.”

Mr Carter complimented the performance by Swindon Council. “The aim of the Big Weekend is to bring live music to underserved areas and I approached several local authorities in the Autumn for initial discussions about working together to put on a high quality event. Obviously we needed to be convinced that councils know how to cope with such a large undertaking: its a very steep learning curve to be able to organise for 40,000 fans and a few thousand people behind the scenes who descend upon an area.

“I had a very good instinct about Swindon Council's ability to deliver for us. Our partnership with them has been excellent.”

Wiltshire Constabulary Swindon commander Chief Superintendent Paul Howlett said: “the policing operation for the weekend went very smoothly, with a small number of arrests, street cautions and a number of fixed penalty notices. It was very pleasing to hear a number of happy revellers thanking officers for their support as they left Lydiard Park.”

Freshbrook and Grange Park councillor Michael Dickinson said: “Considering such a huge operation, I and fellow councillors had no complaints from local people about the Big Weekend.”

Coun Phil Young, cabinet member for regeneration and culture, said there could be further big music events at Lydiard. “We have a model of how to organise an event on this scale and have proved we can. I'm keen that we exploit this for the benefit of the town: we just have to work out what the next big one might be.”

The story was published in the June 2009 Link magazine 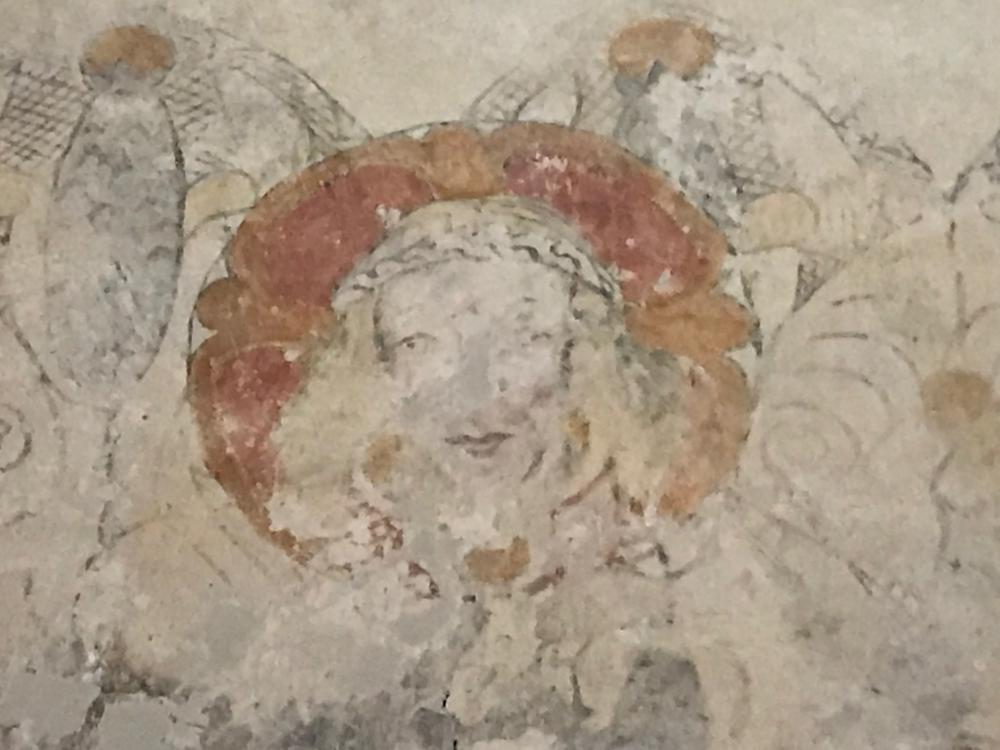 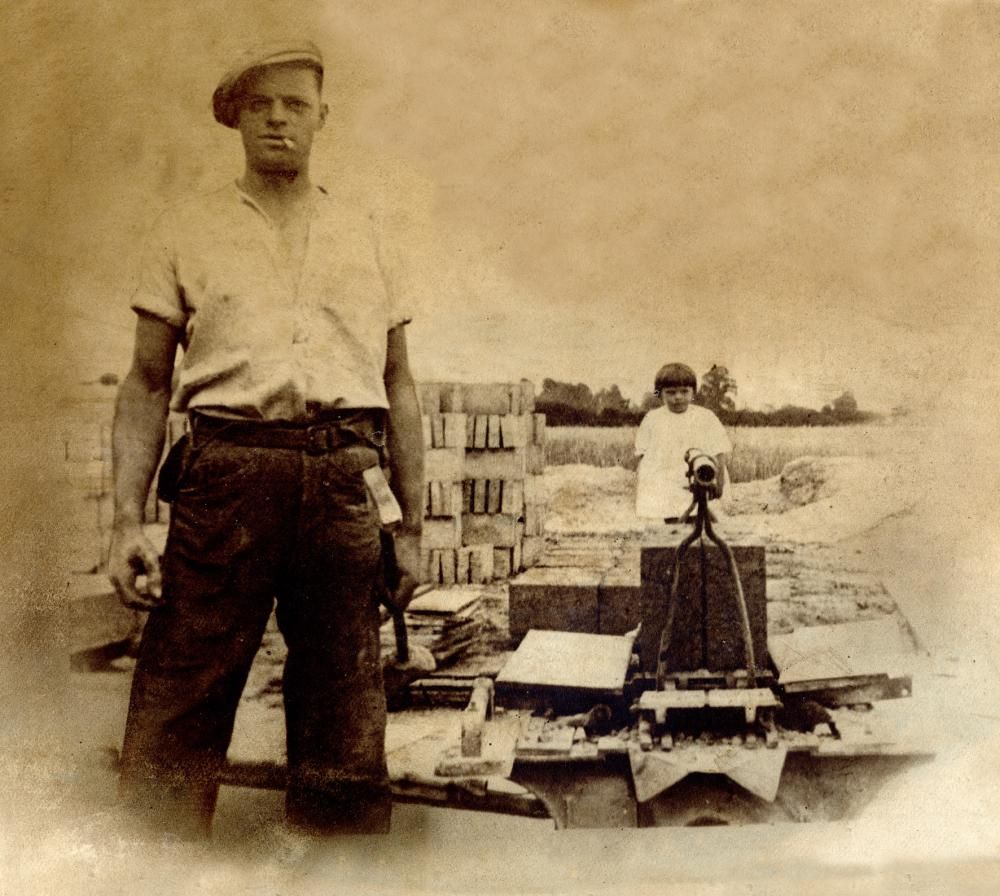