With all eyes on Salisbury for this weekend’s National Armed Forces Day celebrations, Wiltshire Police is strengthening its links with the military to help veterans and their families find employment after they leave the Forces.

The Covenant is a formal document between Wiltshire Police and the Ministry of Defence, recognising the value that serving personnel, reservists, veterans and military families bring to policing. By signing up to be a ‘forces friendly employer’ Wiltshire Police promises to actively support the armed forces community, and help find future employment for those who serve, or who have served in the armed forces, and their families.

Speaking at the signing ceremony Colonel Andrew Dawes said, “Building strong relationships with all the uniformed public services is really important, especially with the police from a security perspective.  Last year’s nerve agent incidents in Salisbury and Amesbury underlined this.

“It’s too late to make friends in a crisis - fortunately the relationships we have generated at all levels stood us in good stead for dealing effectively with the Novichok crisis.  The Armed Forces Covenant reinforces the friendship between our two organisations and offers new employment opportunities for our people.”

Kier Pritchard said, “I’m proud to sign the Armed Forces Covenant, especially in the run up to Armed Forces Day.  It is vital that the police and military services work together to keep people safe and build integrated communities.

"This Covenant will help to provide opportunities for serving officers, their families and reservists to transfer their valuable skills into Wiltshire Police and reinforces our pledge to be a forces friendly employer and support the armed forces community.”

Wiltshire Police’s Positive Action team already works with ex-military officers and spouses, but the new working partnership will enable the team to work closely with CTP, the Careers Transition Partnership, which matches Armed Forces personnel with employers.   Wiltshire is already a strong military county with a growing military footprint as the Army Basing Programme brings 4,000 troops and their families to Wiltshire, increasing the county’s population by around 7,000.

The Government is committed to supporting the Armed Forces community by working with a range of partners who have signed the Armed Forces Covenant. It brings together government, businesses, local authorities, charities and the public to support those who serve and have served.

For more information on our ex-military or Positive Action work in general to support the recruitment of people from under-represented groups, please contact PC Mandie Ball at Mandie.ball@wiltshire.pnn.police.uk 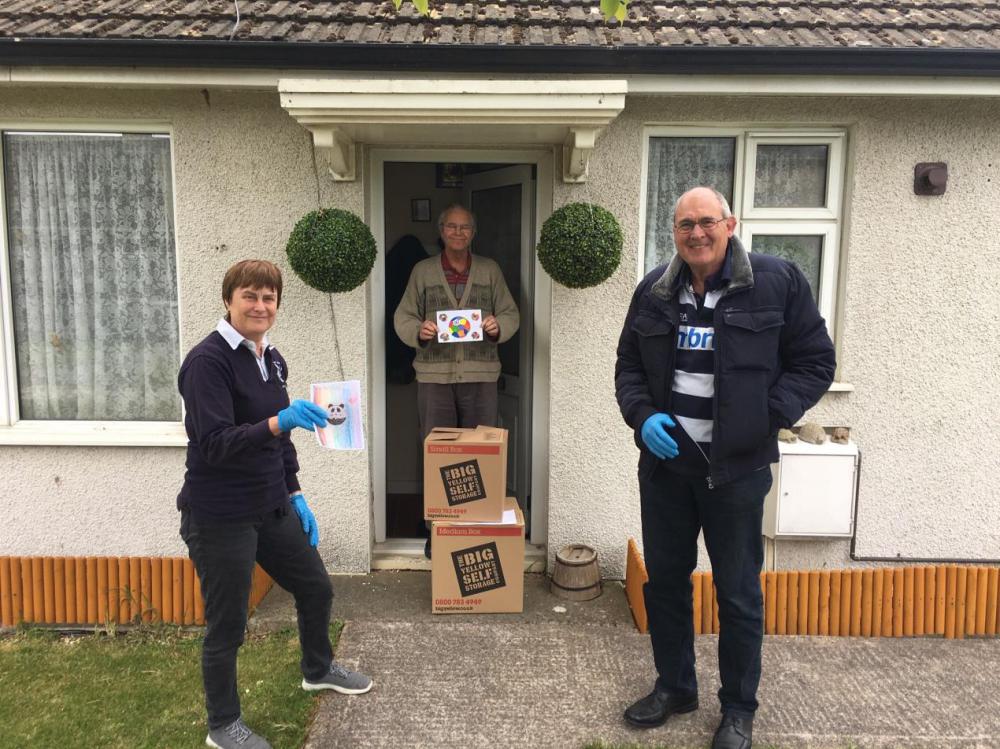 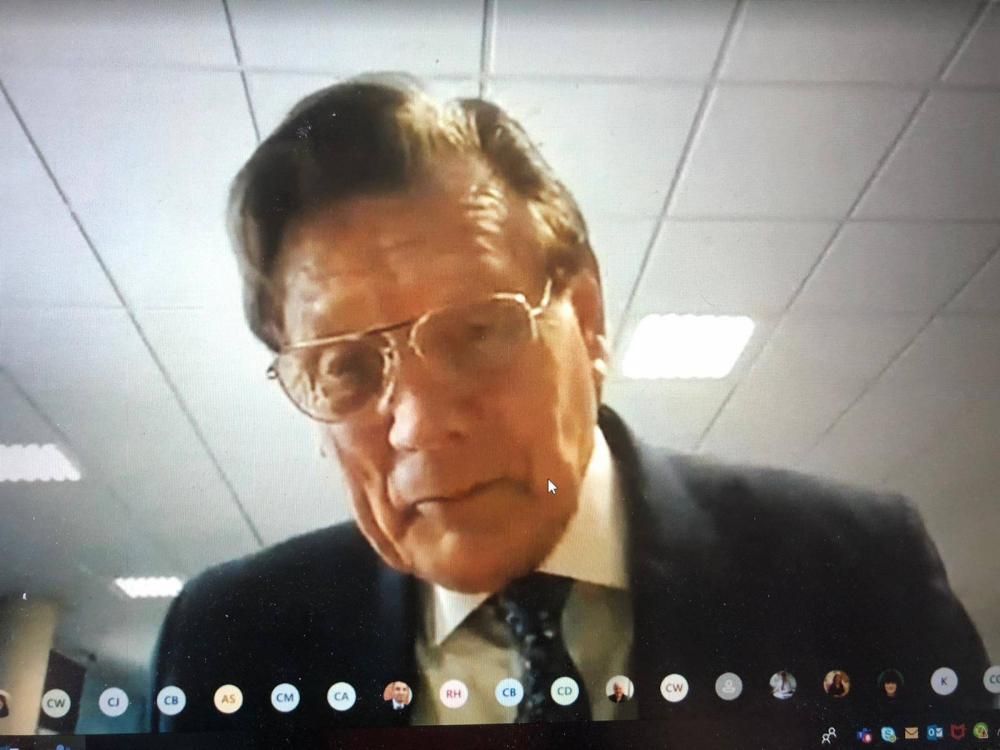 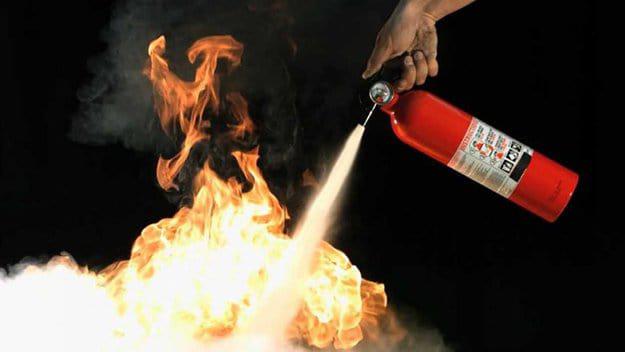 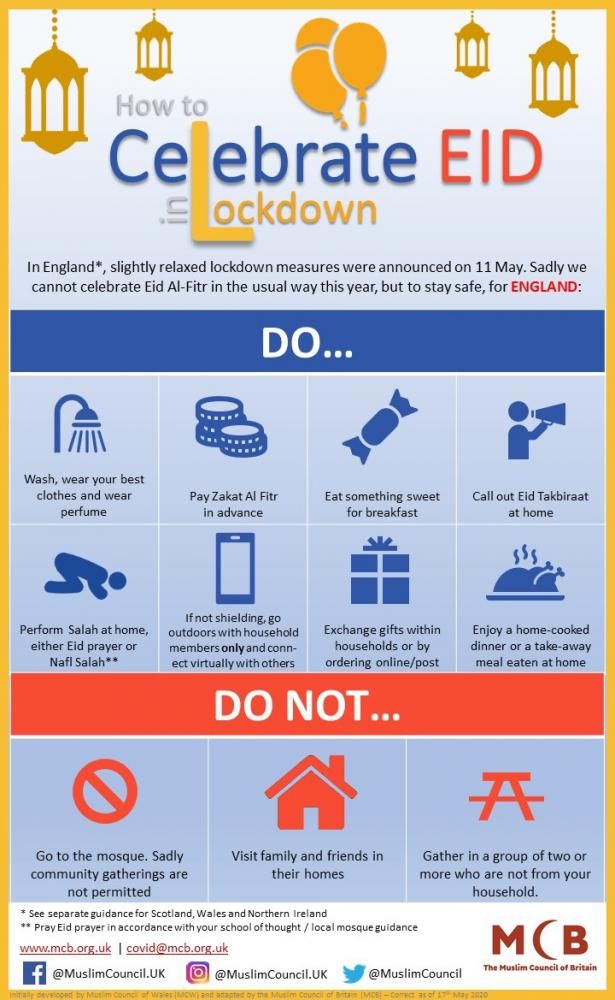 As the holy month of Ramadan ...