A former student at Swindon College has won a regional competition taking top spot in the Joinery category for the south west.

Thomas Lincoln, 21, will compete next month at the NEC Birmingham in the SkillBuild 2019 UK National Final – where he will represent the college and TT Manufacturing where he works.

He is one of eight finalists who will carve it out to be named the winner, where they will be awarded a gold medal and get to compete in Singapore 2021.

Thomas studied Level 2 in Bench Joinery at the college whilst doing an Apprenticeship at TT Manufacturing.

“I’m very excited to reach this level and to be able to represent the college and my workplace on a big platform in this competition.

“Doing an Apprenticeship has helped lead me to this point, it has really driven me in being able to build this skill.”

Thomas added: “The college was looking for people to represent them in this competition and they believed that I was the right person because of the level of skills I had obtained.”

He managed to beat off competition that was a level above him from Level 3 contestants.

SkillBuild, delivered by CITB, is the largest multi-trade competition in the UK for construction trainees and apprentices.

It hosts a series of competitions that sees the very best compete against each other to be crowned a winner in their chosen trade. It’s the trade’s version of the Olympics, as each level of competition progresses, competitors will be tested not only on their technical abilities, but on their time management, character and commitment.

Stephen Southern, a lecturer at the college, said: “Tom has shown exceptional skill in his course which he has carried into this competition.

“To make top eight in the country is a fantastic achievement!” 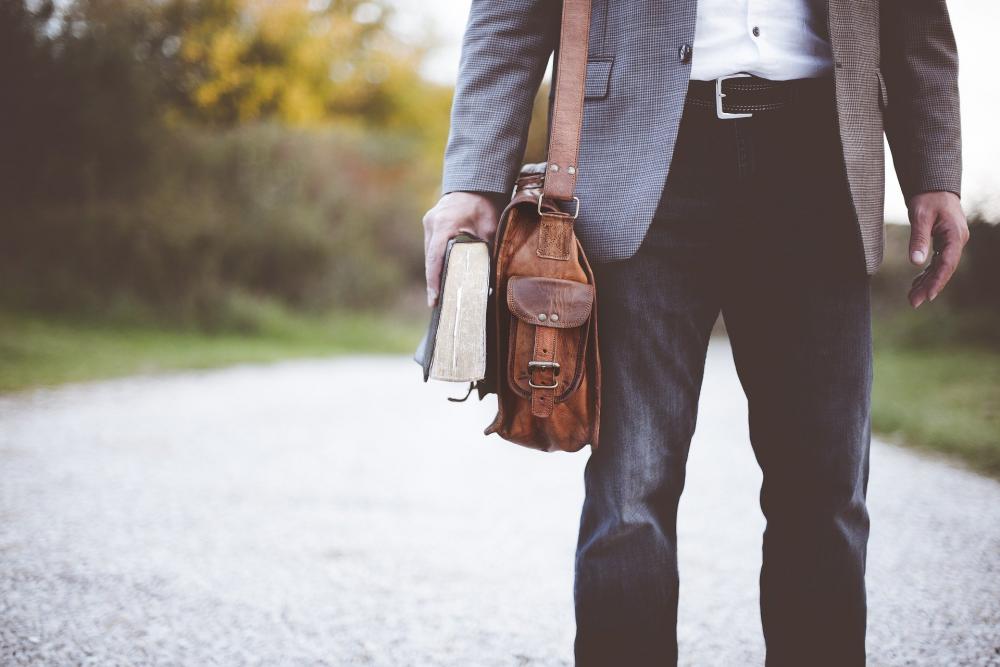 Is Teaching Abroad More Fulfilling Than Teaching in Your Own Country?

Teaching is definitely one of the ...

Deadline for Primary school admissions is just a week away

This gets our vote! Bradon Forest students put democracy in the spotlight

A Complete Guide to Create Outstanding and Marks Gaining Assignments

I have seen many students who’re ...