More than 25,979 people signed up and walked, cycled and ran during the six-week challenge which took place from 25 September to 6 November.

This year, the game was expanded with more Beat Boxes around the town, new locations and more leaderboards.

There are winners from across the 16 leaderboards, with Haydonleigh Primary School travelling the furthest distance throughout the game. Their 964 members walked, ran and cycled a total of 14,467 miles.

Everyone who took part in this year’s Beat the Street game is invited to a celebration event at Lydiard Park on Saturday, 16 November from 12pm to 3pm. Presentations will take place at this event from 12.30pm with ‘Have a go’ activities from 1pm.

Beat the Street was delivered by Intelligent Health and funded by the National Lottery on behalf of Sport England and Swindon Borough Council with the intention of increasing levels of walking and cycling in Swindon.

Speaking about the success of the initiative Stuart Arthur, local co-ordinator for Beat the Street said: “It has been another fantastic game and we’ve loved hearing stories from people while we were out and about.

"Not only do we regularly hear from people who have loved playing Beat the Street and getting fitter, but we hear about families who are spending more time together, people who have discovered new parts of Swindon that they might not have visited before, and communities coming together.

“Although the game has finished, we will continue to work with local groups, schools and residents to encourage people to maintain those lifestyle changes that they have made during the game.” 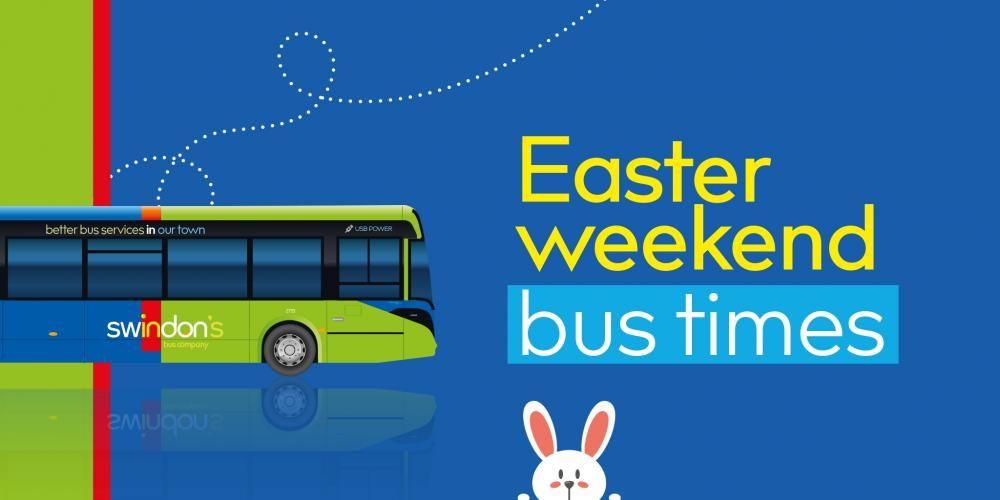 Over the Easter weekend, Swindon's Bus ... 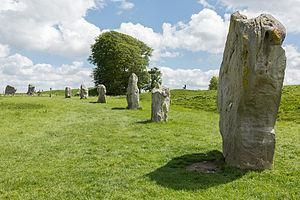 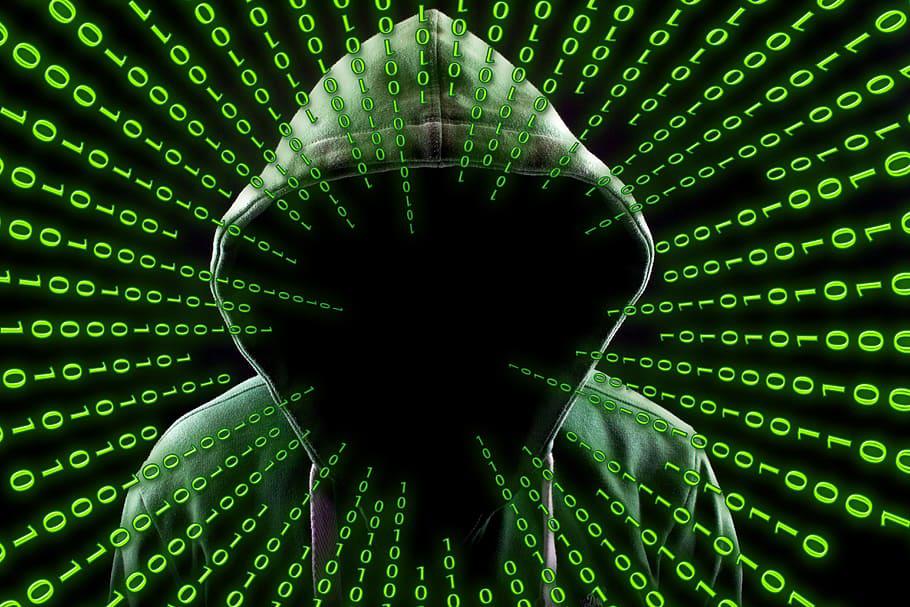 Police remind youngsters to stay safe when online during lockdown

With children and young people spending ... 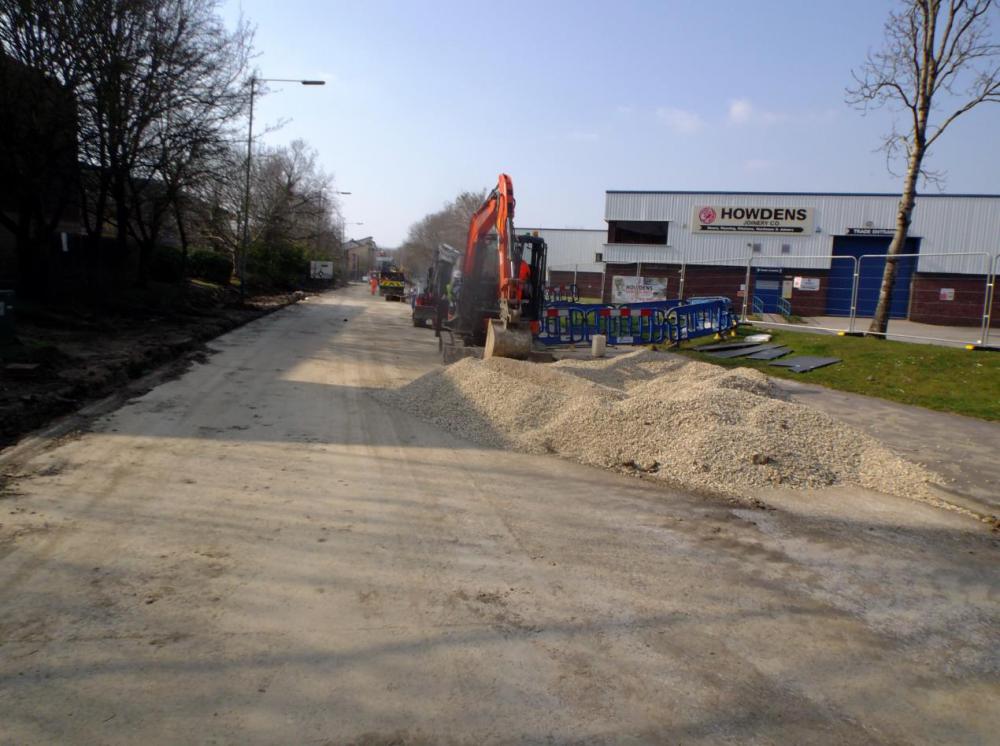