Cricklade Band to start a busy year of performances in 2020

2019 was a success and 2020 will be filled with performances according to Cricklade Band.

The band which prides itself on being the 'oldest established, continuously active association in Cricklade' says it has an exciting list of events for 2020.

"The Performance Band events list for 2020 has filled up quicker than ever and sees us returning to Chippenham, Weston-super-Mare, Swindon and Stratford-upon-Avon bandstands and Westonbirt too," a spokesman said.

In addition to the performances, the band will keep its doors open for new recruits who want to learn playing an instrument or support the band in its activities. Those who want to know more about the band can visit them at the Town Hall on Thursdays.

Cricklade Band will have a Spring Table-Stop sale at the Town Hall on March 21st followed by a new initiative at St Sampson's Church on April 25th.

Cricklade Band was founded in 1887 at the Three Horseshoes in Cricklade High Street. 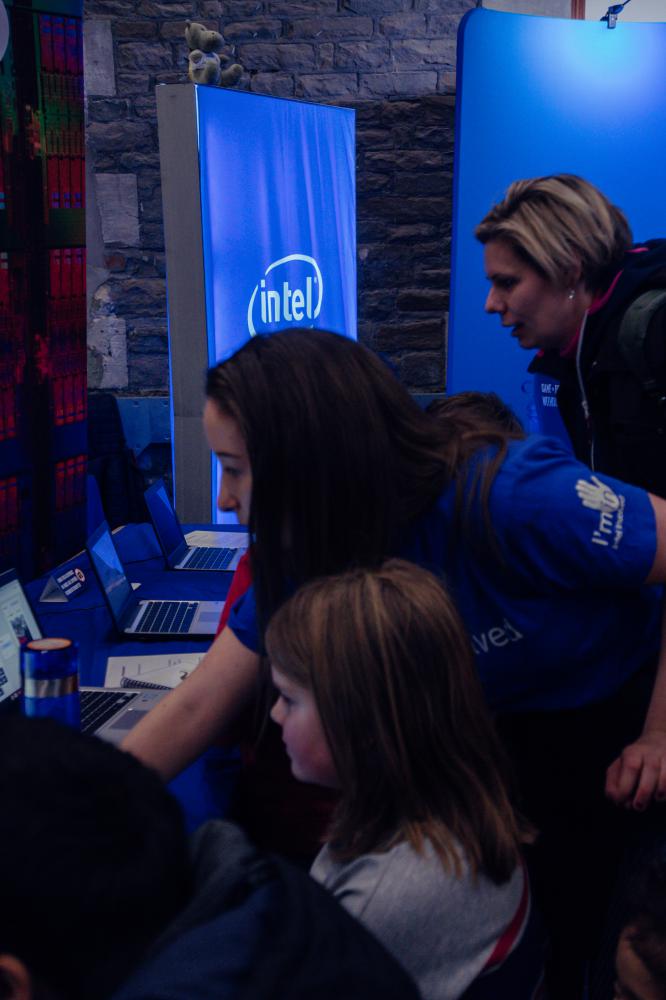 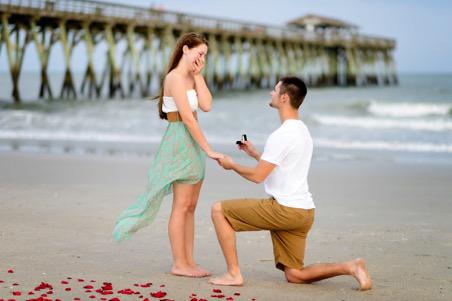