Defending British Junior Supersport Champion Elliot Pinson has announced he will be stepping up to compete in the Ducati Performance Trioptions Cup this season with SymCirrus Motorsport.

Under the banner of Massingberd-Mundy SymCirrus, Elliot and teammate Edmund Best will both make their debut in the British Superbikes support series aboard the new Ducati Panigale V2.

Sixteen-year-old Elliot from Swindon will be the youngest rider in this year’s championship and has had to apply for special dispensation from the Auto-Cycle Union (ACU) to compete in the first round owing to his age.

The youngster, who only started racing six years ago, has quickly made a name for himself in the world of motorsport.

“I can’t wait for the season to start as this is the next step in realising my dream of becoming a professional rider,” explained Elliot.

“It’ll be my first time racing on a much more powerful production bike and I’m really looking forward to our first outing in Spain in February.

“This opportunity came about thanks to Massingberd-Mundy which was keen to sponsor a team in the series. Although they have been involved in motorsport for a long time and supported me as a rider last year, they’ve never been a title sponsor before so it’s a new chapter for them too.”

Conversely, teammate Edmund Best started out as a grass track rider, winning the British Grass Track Championship six times before making the switch to tarmac in 2012 competing in the Aprillia Superteens Championship and then with SymCirrus Motorsport in 2015.

Edmund said: "I'm really excited to be a part of the Massingberg-Mundy team and can't wait to get started. I think the transition from the moto3 to the Ducati v2 will be hard, but I am looking forward to the challenge."

Massingberd-Mundy SymCirrus Team Co-ordinator Keith Pinson added: “This is a momentous step up for the riders and the team. Although we’ve competed at all the circuits in the past, apart from Assen for Elliot, this will be Elliot’s and Edmund’s first outing on the Ducati, so unfortunately, we have no previous data to work from.

“We’ll be breaking a lot of new ground this season but we’re confident we can be at the sharp end thanks to the fantastic support we’ve received from our title sponsors Massingberd-Mundy which shares the team’s passion for nurturing and developing young talent. 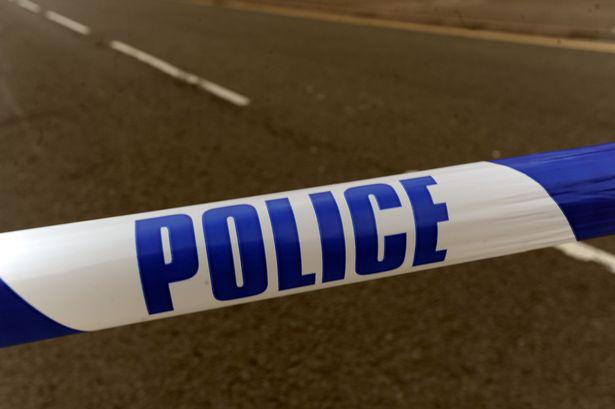 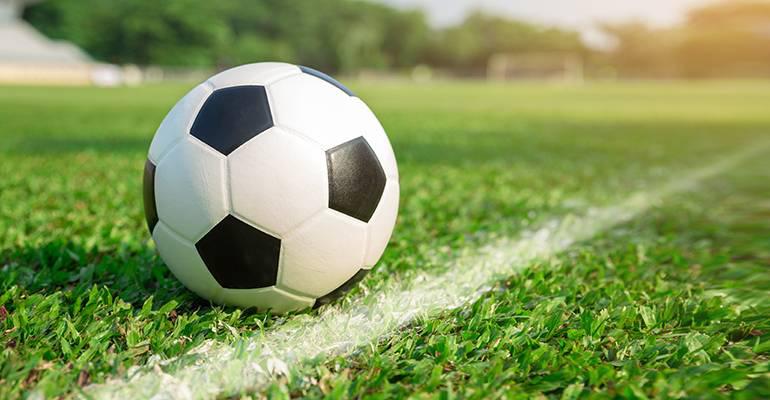 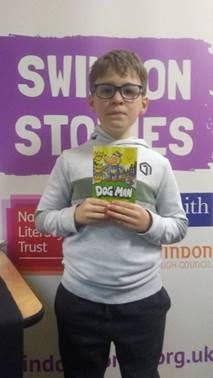 Ahead of Swindon Town FC’s game ...