England has secured a place as one of the top seeds at Euro 2020 with a 4-0 win in Kosovo in their final qualifying game. Euro 2020 will be played across 12 host cities, in the first such European championship to be staged across more than two countries.

With all three group stage games and the semi-final and final being held at Wembley, England have been installed as favourites to win the tournament by some bookmakers such as bettingmetrics.com. Manager Gareth Southgate was a member of the 1996 team who made it to the last four on home soil under Terry Venables who lost to the tournament winner Germany in a shootout after the then Aston Villa defender’s penalty miss.

Although the draw has yet to take place, we know that England will be in Group D at the Euros. And if Scotland win next year’s Nations League Path C play off they will also be in the same group as England - along with Norway, Serbia and either Bulgaria, Israel or Romania.

The two other teams in the group will be decided in the Euro 2020 draw on Saturday 30 November in Bucharest.

However, we can be certain that England will not be in a group with Italy, the Netherlands, Spain, Germany or the other six host countries.

Gareth Southgate has just two more England games before picking his 23-man squad, and another two before deciding his starting line-up for their opening Euro 2020 game at Wembley - a key decision that could well spell the difference between victory and defeat. 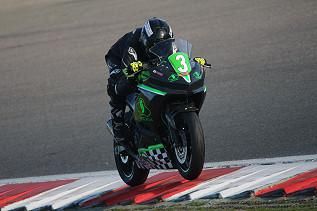