A team of colleagues at Bft Automation, a global distributor and leading manufacturer of automation solutions, are preparing to scale Mount Snowdon in a fundraising effort to support a co-worker who is fighting cancer.

The group of climbers, made up of colleagues from Bft’s Swindon and Manchester offices, launched a JustGiving campaign in December to raise money for MacMillan Cancer Support after teammate Andrew Hutchins was diagnosed with Cancer.

The fundraising effort has got off to a promising start, with more than a third of the ambitious £10,000 target already secured from supporters.

Automation Adviser Peter Gansbuehler, who is organising the fundraising campaign, commented: “Our colleague Andrew Hutchins has been diagnosed with Metastatic Bladder Cancer which has now spread to the lungs and chest lymph nodes.

“Andrew has been a valued colleague for many years and we want to show him our support in his fight and to climb with him in this challenge to conquer Snowdon.”

The 24-strong team have started their training in earnest for the expedition on July 11 - with Andrew leading the way by lifting weights and pushing sleds in the gym.

Other team members will be injecting some fun into the 1,085m climb by donning fancy dress. Warehouse operative Dan Gaw (pictured) has revealed that he is planning to scale the tallest peak in Wales wearing a dinosaur costume!

Last week, Swindon team members hosted a MacMillan coffee morning at an open day, raising an extra £120 towards the target. Leigh Harding (Automation Advisor), who baked cakes and biscuits for the event said “We are all doing whatever we can to raise funds, and all these activities take us one step closer to our target.”

Bft Managing Director Kevin Spinks added: “We are delighted to be raising funds for MacMillan who help so many cancer sufferers and their families with practical and emotional support. The response from our customers and the wider community has been overwhelming. In fact, some of our customers have decided to climb Snowdon alongside the Bft team. ”

Anyone wishing to help us reach our target can donate at https://www.justgiving.com/fundraising/bftuk - your support is hugely appreciated.” 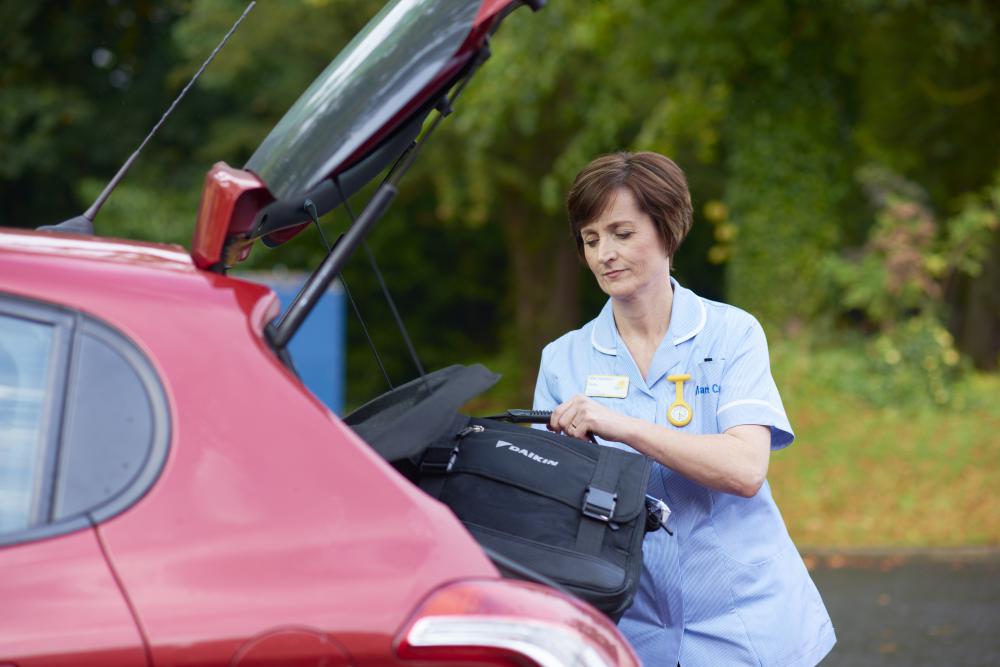 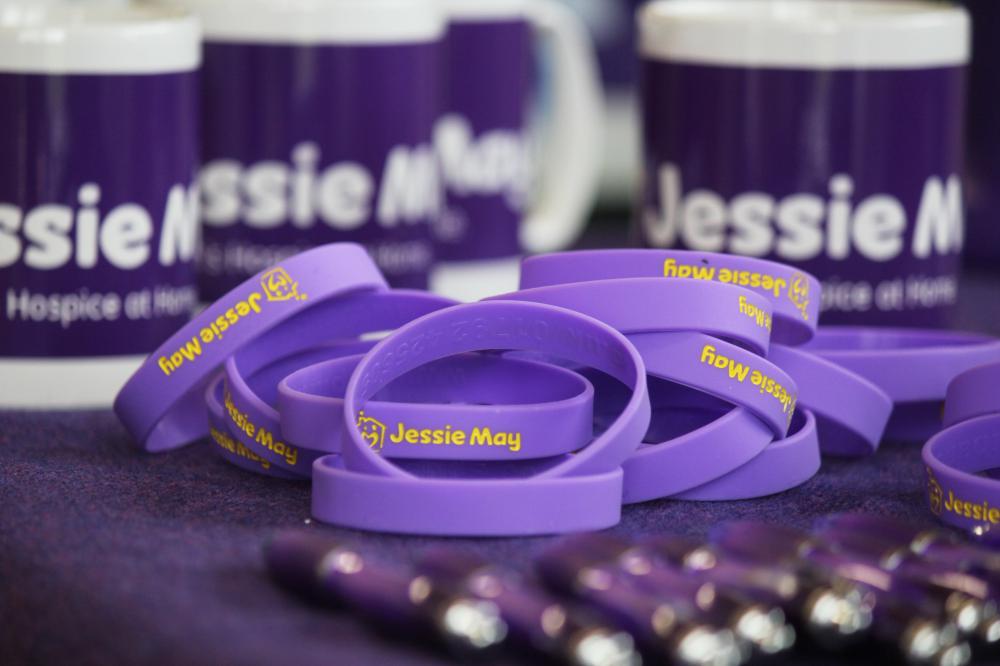 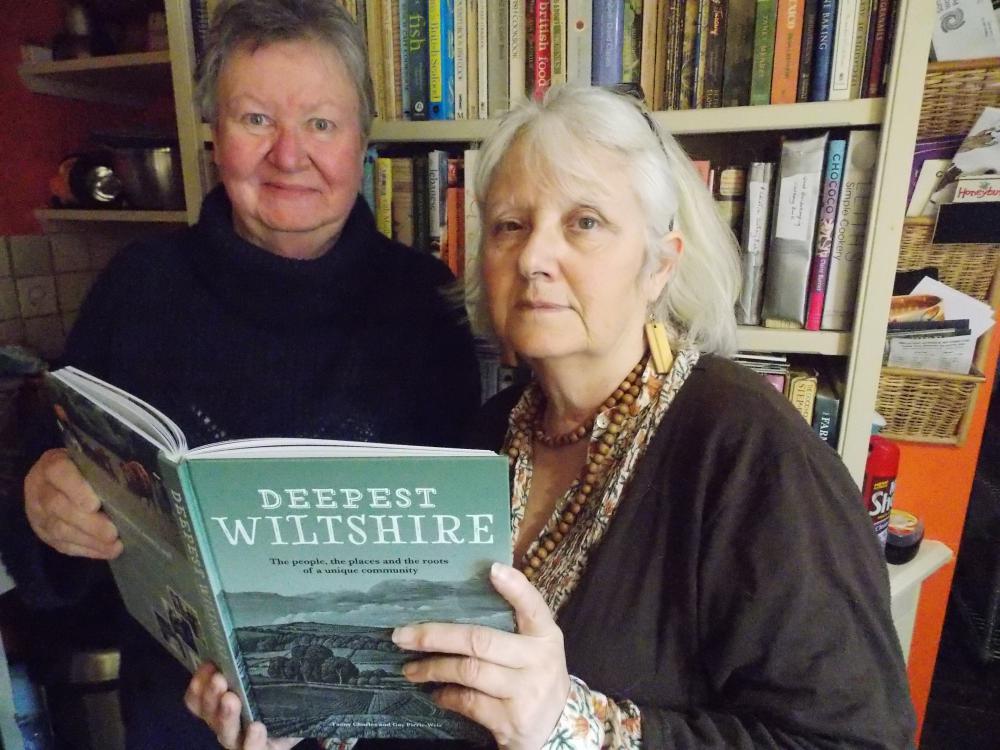 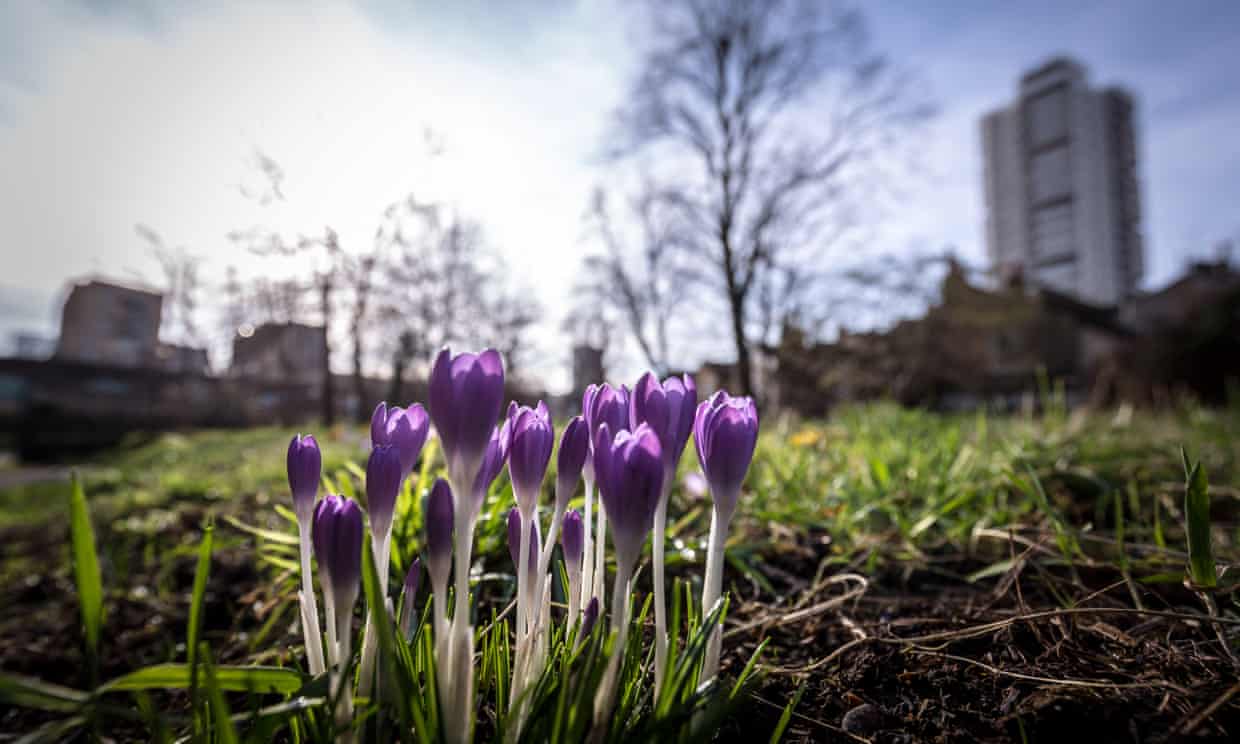 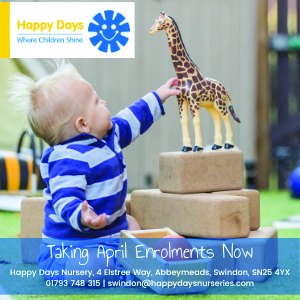