Where's the UK's best park? Swindon's in the running and votes are open!

Swindon’s Queen’s park will be battling it out with rival nominations to scoop the title of UK’s Best Park 2019. The park is one of 28 contenders in the South West region and one of 364 nationally nominated.

Members of the public can now choose the winners via an online public vote at www.fieldsintrust.org/best-park/south-west until noon on Monday 19th August.

The Grade II listed 12-acre Queen’s Park was created in two phases, from 1949-53 and 1959-64. The site includes a garden of remembrance which was officially opened on 15 November by the then Princess Elizabeth. Landscape works continued in the western part of the park which was formally opened on 30 May 1953 by Sir Noel Arkell, High Sheriff of Wiltshire to commemorate the coronation of HM Queen Elizabeth II, and the park was named after her.

Voting opens to coincide with “Have a Field Day” on Saturday 6th July, an annual celebration of parks and green spaces. The weekend saw more than 250 community-led events engaging thousands of people across the UK. Communities came together for picnics with their friends and neighbours, celebrating local parks and green spaces and joining a movement of fellow park users across the UK who want to champion their parks and protect them for future generations to enjoy.

Fields in Trust is a UK-wide charity that legally protects parks and green spaces in perpetuity. The UK’s Best Park Award recognises the role that parks play in our communities, supporting mental and physical health and bringing people together. The charity is concerned that many parks and green spaces are under threat and are at risk of being lost to development or a cycle of decline and disappearance.

Last month Fields in Trust published research which revealed that more than 2.5 million people across Great Britain live more than ten-minutes’ walk from a park or green space and the South West region has more than 400,000 people whose nearest green space is more than 10-minutes-walk from home. With public sector cuts leading to pressure on parks and green spaces, there is the risk that a lack of legal protection could lead to more being sold off or developed.

Fields in Trust Chief Executive Helen Griffiths said: “Our parks and green spaces are a vital part of UK community infrastructure. We know that they provide benefits to the physical health, mental wellbeing and community connections for people that use them, so we are delighted to see a record number of nominations for the UK’s Best Park award and it is encouraging to see so many people organising picnics with neighbours to celebrate how much they love their local park.  Fields in Trust is committed to protecting these valuable and much-loved parks and green spaces for future generations to enjoy.”

Nominations for UK’s Best Park 2019 include small community gardens and large nature reserves, sports fields and playgrounds, each green space valued by its community and nominated by the regular park users who love to walk, run, cycle, relax, picnic and play with their children in the UK’s parks. The competition will see the park with the most votes in each of England, Wales, Scotland and Northern Ireland shortlisted with the UK's Best Park, 2019 announced in mid-September. 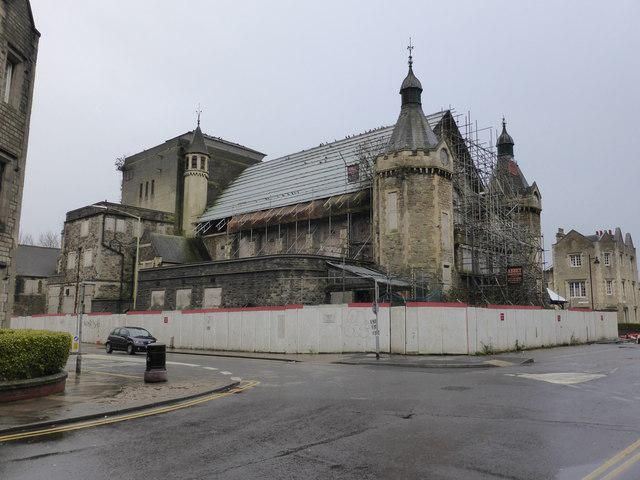 The Swindon & Cricklade Railway are ... 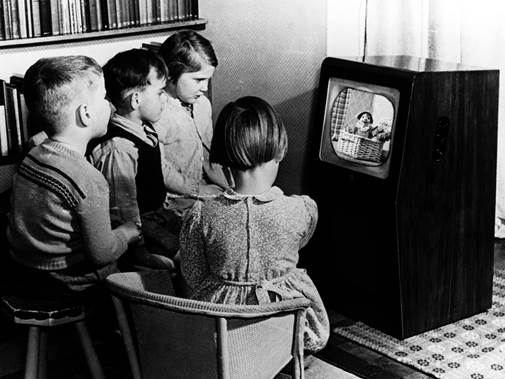