Arkell’s Brewery has planned a new series of beers, starting with the perfect beer for the summer season - 'Smoky.'

Smoky was launched recently at The Sun Inn on a summer evening, where beer flowed and the BBQ was smoking.

The World Beer collection is based on beer styles from around the world, giving the brewing team a chance to get creative with hops and techniques popular in other countries, that are not seen so often in the UK.

First to be launched is ‘Smoky’, a traditional Bavarian style of beer known as Rauchbier, which is a smoky beer.

In fact, Arkell's say all beers would have been smoky like this around the world, before the rise of commercial brewing, as all the barley would have been dried over open wood burning fires.

This drying imparts a woody smoky flavour into the barley that comes through into the beer. Nowadays the barley is dried using gas which imparts no flavour at all. However, in Bamberg, Bavaria they still like to smoke their malt.

"While unusual, this beer is a fascinating insight into how we would have all enjoyed beer 100 years ago and there is a rich history of English beers with this smoky flavour.”

The beer is available on cask in participating venues including one of Arkell’s flagship pubs in Swindon - The Sun Inn, Coate - where the brand-new summer beer was launched. Pub goers enjoyed the evening sun, alongside the Arkell family and were the first to sample ‘Smoky’ whilst also being treated to meats from the grill.

New Manager of The Sun Inn, Nick Panterlis, only took over the reins a few weeks ago, but said he was keen to fire up the grill and show his customers that they’re in for a real treat at their local with him at the helm.

Nick rustled up a selection of South African BBQ delights including Boerewors, seasoned steaks, cured meats and homemade Biltong, which was said to have been hanging in the pub all week drying to perfection.

George Arkell said: “The smoky beer goes perfectly with the amazing BBQ flavours from Nick’s grill – a fantastic pairing for the summer.

"Nick is a wonderful addition to The Sun Inn.  His originally Greek origins paired with his upbringing in South African give him real flair.” 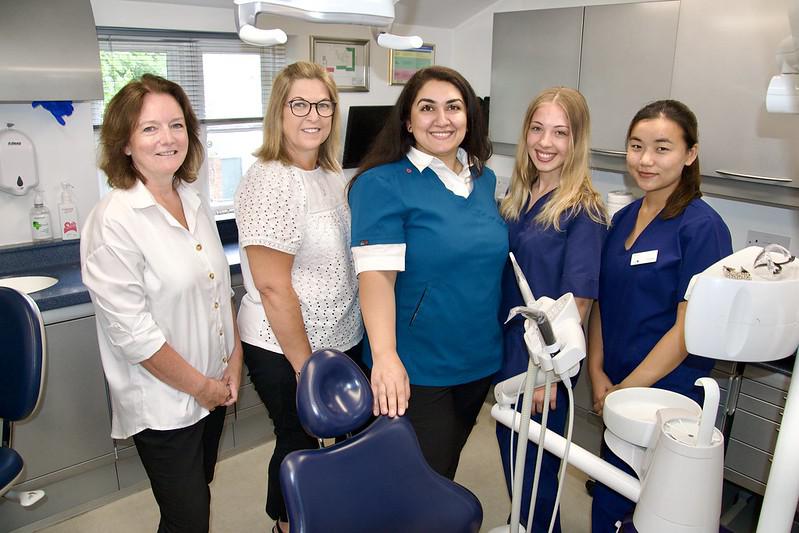 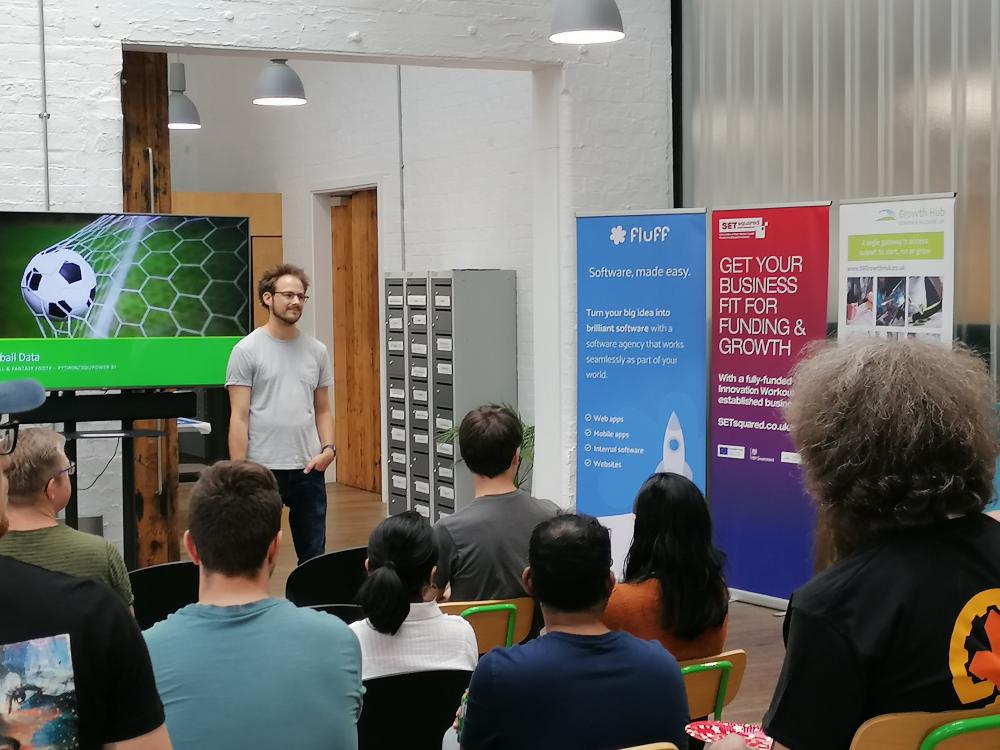 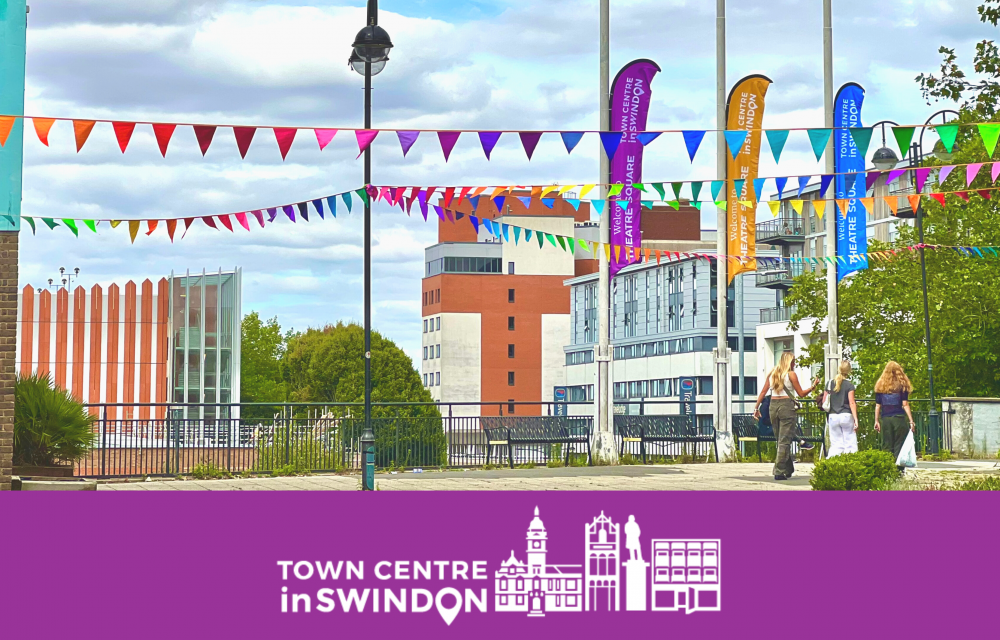 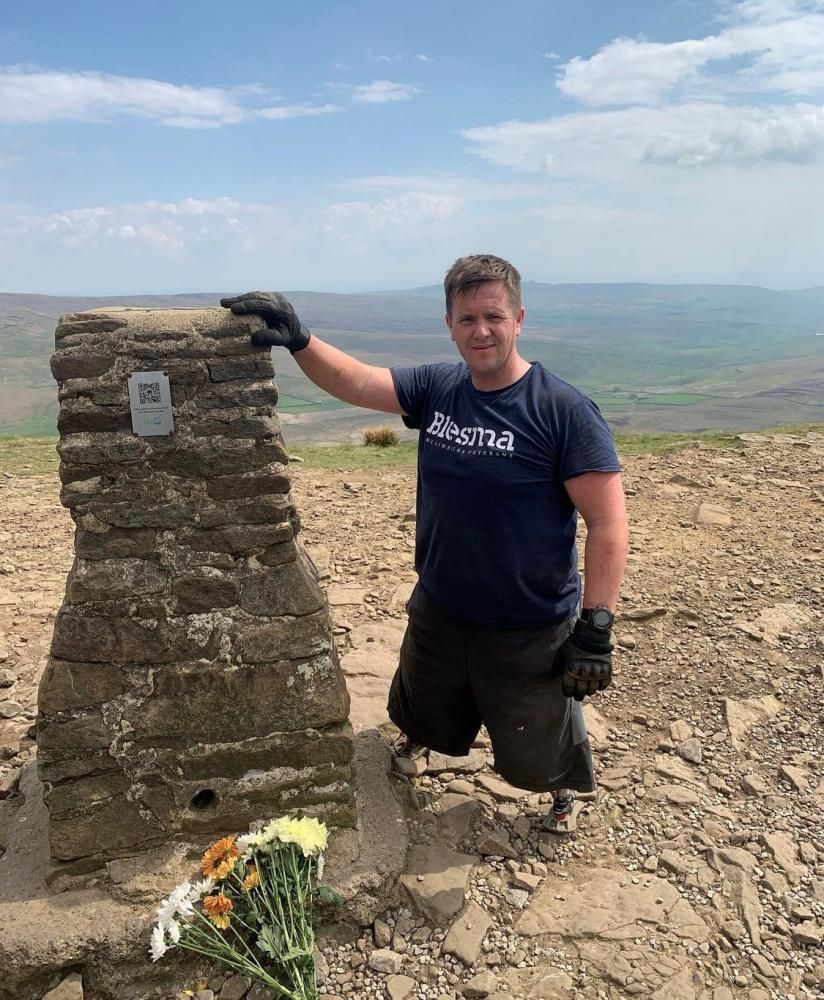