A British Chambers of Commerce South West survey has revealed that firms have suffered amid higher post-Brexit trade barriers.

Of the over 500 businesses which responded, 53 percent of exporters said they had been impacted by the new UK-EU Trade and Co-operation Agreement (TCA), compared with 22 percent who recognised no change.

The balance of international sales and orders reported by exporters has also fallen to historic lows in the manufacturing sector and remains strongly negative across all sectors – at minus 28 percent of export orders and minus 22 percent of export sales for manufacturing, and minus 33 percent for both export orders and sales for services businesses.

Firms highlighted a number of significant ‘adjustment problems’ that created problems for their operations, including unclear Government guidance and general business confusion, logistical difficulties, additional VAT obstacles, a breaking down of trust with customers and general worsening of trade conditions.

Delays at the border, a lack of capacity within logistics firms and unfamiliarity with new paperwork were common complaints.

Stuart Elford, Chair of British Chambers of Commerce South West, said: “Our survey demonstrates the very substantial impact of Brexit on local exporting businesses. This backs up the official national data that our exports to Europe have had a major short-term shock.

“Apart from the first impact of the global pandemic seen in Q2 2020, our latest survey results on manufacturing exports sales and orders are the worst in the South West since the global financial crisis of 2009.

"Services exporters' sales and orders has been under significant pressure throughout the pandemic, but remain very weak when compared to our South West business surveys over the past thirty years.

“Some of it is hopefully short term – with firms being hit by both covid and Brexit disruption. This has been exacerbated by the lack of any meaningful time to adapt to the new Brexit rules and the high level of disruption in export logistics and at Dover.

"However, many firms are reporting losing customers and trust among their European buyers, as extra costs and obstacles make it harder to compete in this market.

“Worryingly for the region, many more exporters think they will see a fall in European exports than is made up for an increase in exports to the rest of the world.

"Businesses and Government will need to work much harder to make Global Britain a reality, with more investment in helping firms break into alternative markets now vital.

“A common exporter complaint is also excessive or incorrect application of the new rules by European customs agents alongside frustration at lack of clarity from the UK Government.

"We hope the UK Government can use diplomacy to reduce the level of current frictions being applied in Europe. We can’t afford to let a bad start to the year cement itself into permanent damage to the UK.”

Among those who responded to the survey was Paul Jayson from the Motorcycle Broker in Totnes, Devon said his business had seen, “...six-to-eight-week transport times, tariffs from the EU and outside the EU, transport costs increasing to make it impossible. The paperwork has put off EU importers and the increase in costs due to tariffs and paperwork often doubles prices.”

Phil Ward of Eskimo Design in Bristol had a similar experience, and said: "Where to start? Material imports delayed at customs, additional direct costs to freight forwarders for customs clearance and hugely increased internal administration.”

Traders laid blame for logistical and paperwork issues on both sides of the Channel. In addition to a hold up in shipments, businesses expressed anguish at the increased cost burden of trading with the EU since the trade deal came into effect.

A Business West survey has found ... 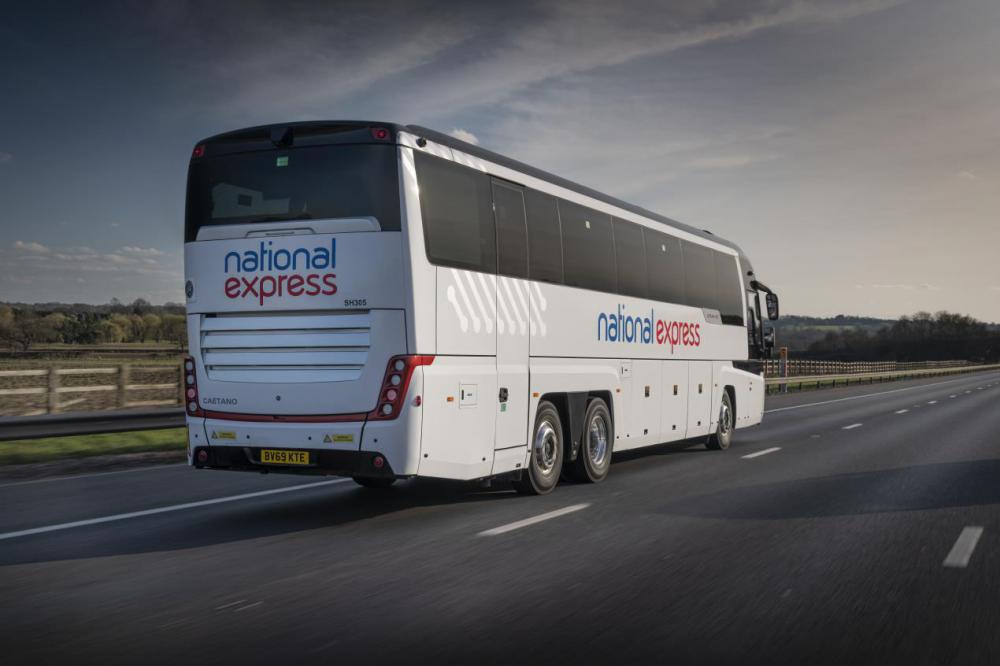 National Express says the easing of ...

S J Edney Solicitors is getting ... 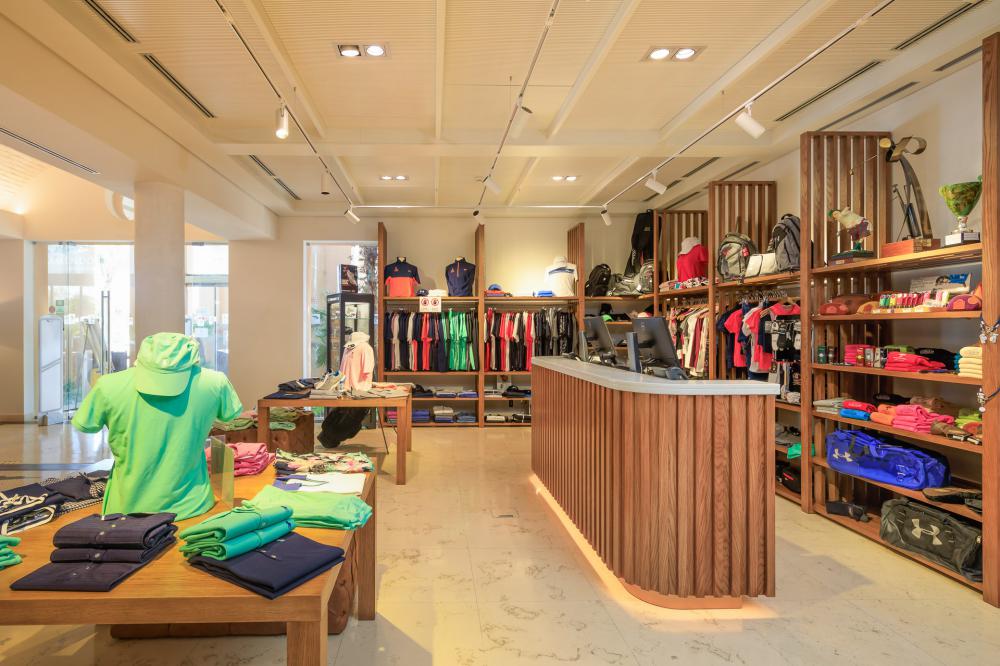 A property marketing company has shared ...