Investing In EU Countries Can Bring You Tons Of Benefits: Learn More

For example, the quality of life is extremely high in most member states. With specific investment programs that allow residency, you can freely travel around the countries that make up this supranational state. This post will go through some of the top benefits that come from investing in member countries. 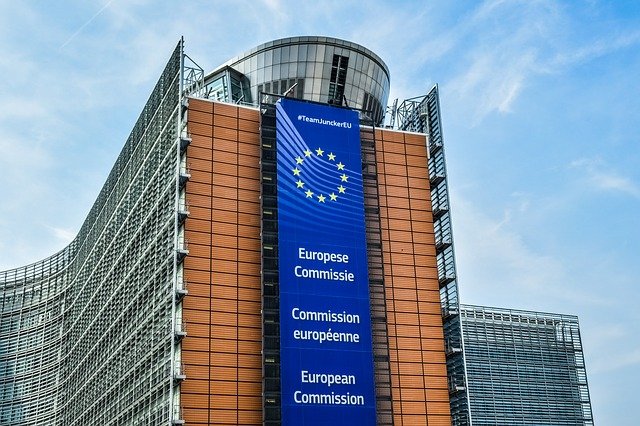 What Is The EU?

Benefits of Investing in the European Union

As briefly touched on in the introduction, various advantages come from investing in this region. As a result of being a diverse group of 27 different countries that have created a close co-operation between themselves, it has provided many benefits for its members.

Since its inception, the EU has promoted stability among its members. With the memories of the two wars that brought it to its knees still fresh in the minds of the individual countries, they got together for the greater good. This stability has ensured that it has been a steady ship in turbulent seas. As an investor, this is something that should always be on your mind. Some locations offer other advantages, such as lower taxation. Still, this raises questions about the safety of your investments, and everything could be taken away from you if the government changes. The EU is rock solid and has the rule of law as one of its founding principles.

The economies of each member state vary in terms of size and scope, but most are on upward trajectories, and all have access to the most significant internal market in the world. This is a positive point for anyone considering setting up business here, as you will gain access to not just one market but all 27. Moreover, by linking up with the economic system, you will benefit from greater access to the rest of the world.

As a result of some member states' colonial histories, the economic reach is global. This is true for both outside countries looking to buy EU products and EU companies looking to sell globally. As an investor, you will invariably get access to these countries, most of them in the developing world, drastically increasing your bottom line. 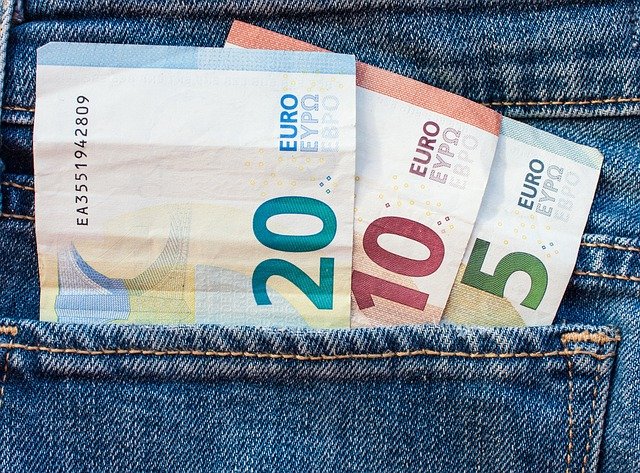 Free Movement Of Labor And People

One of the biggest successes of the EU has been the free movement of people around member states. This brings such a range of benefits.

A mixture of Young and Old

The EU's demographic composition varies from country to country, with many Western European countries having older populations than those of the East. With free movement, it has meant that these older countries have been able to refresh their workforces. For investors, it means that whoever you decide to set up, you will always have access to a young, dynamic workforce.

With this mixture of populations comes an excellent forming of new and dynamic ideas. This is undoubtedly a great advantage for businesses as it forms new ways of thinking that help companies avoid stagnation. 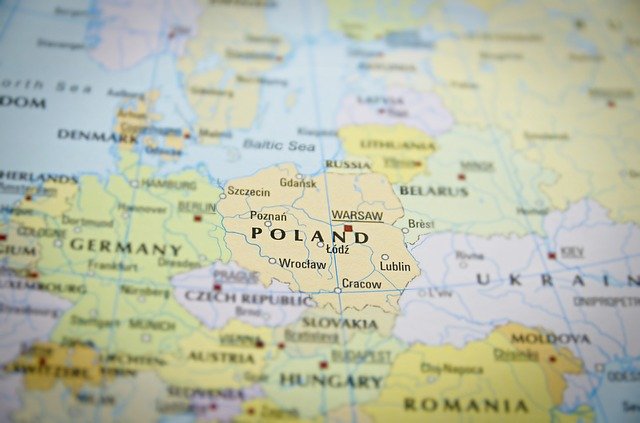 In a similar vein to population age, the free movement also allows talent to flow around easily. For example, if you invest in creative industries, you could invest in Germany but still hire Italian, Polish or Swedish employees that will all bring unique ideas to the table. It is also worth mentioning that most universities in EU member countries are held in high regard and produced some of the world's top talent.

Although minimum wages are a sovereign matter for each member state, there are many opportunities to negotiate with potential staff regarding wages, benefits, and more. Some countries will have a lower cost of living than others which means that you can work out a fair salary that suits everyone involved.

This is perhaps the best advantage of having free movement of people. Imagine, for instance, that you have found a unique and talented individual that you want to hire for your business. However, you then need to get them and their family members a visa and work permission, often needing to sponsor them throughout the entire process. In the EU, every citizen can travel and work in other member states without the need for tedious paperwork.

Put simply; the EU encourages investment. It is an outward and inward-looking bloc that is focused on improving individuals' lives via economic means. The more you can invest, the easier they make it for you. There are specific countries that go above and beyond and make a concerted effort to attract investors into their countries. One such country is Portugal with their Golden Visa scheme, which allows benefits far beyond a mere investment. Their system allows you as an investor to gain certain tax benefits but also has a fast track to residency and eventually citizenship. Once you have become a Portuguese citizen, you will also be an EU citizen bringing all of the advantages that other citizens have, such as free movement and legal protections.

A Wonderful Place To Live

Aside from all the benefits mentioned so far, Europe remains a fabulous place to live on your own or with a family. The landscape is as rich and varied as the cultures, and there is something for everybody.

There are numerous benefits to investing in the EU, which range from pragmatically economic to sociological. There are also many different countries to choose to create a business, and whichever country you decide is suitable for your requirements, you will still have access to the vast internal market. 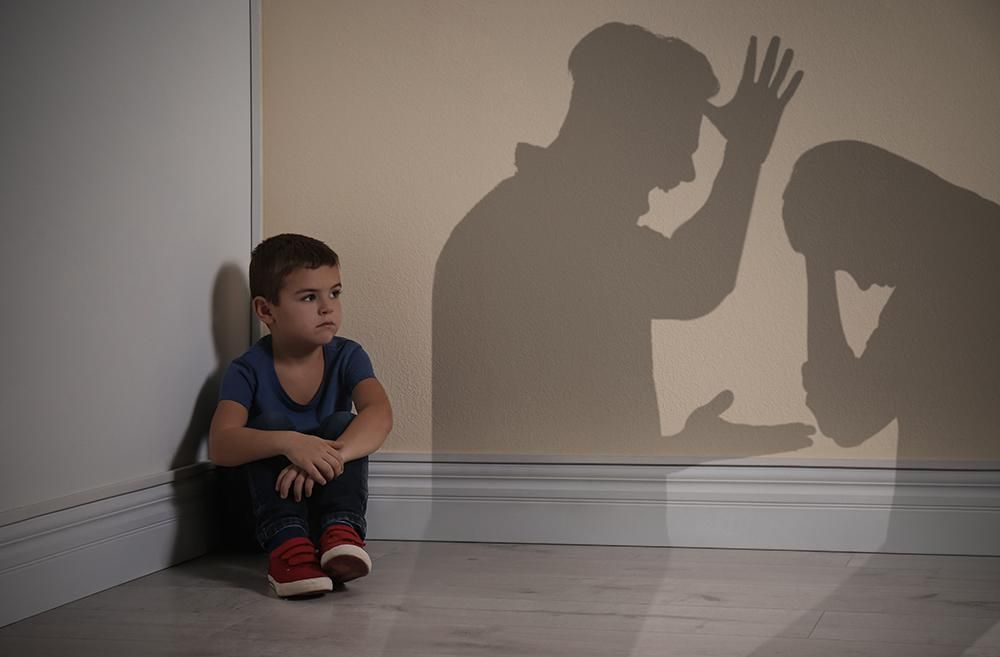 The Use Of Automation In Manufacturing To Improve Quality And Efficiency

Keep Better Track Of Your Company's Assets With These Tips

Practical Tips That Will Come In Handy For Online Sellers

If you are operating an online ...

Our workspace is the place we ...