Sky News is reporting that the Japanese carmaker is expected to disclose plans to ministers to close its Swindon plant in 2022.

Reports are coming in that Honda is preparing to announce the closure of its factory in South Marston which would me a massive blow for the town.

The car manufacturer employs 3,500 people in the town and this will also affect the ancillary businesses working around the plant as part of the supply chain.

According to Sky News Honda could disclose the plan as soon as Tuesday morning.

If confirmed, the move will represent a further savage blow to Britain's automotive sector amid enormous uncertainty surrounding the terms of future trade with the European Union.

The Sky reports says that a source close to Honda said the company was expected to close its plant in Swindon in 2022, although the company will retain its European headquarters in Bracknell, Berkshire, as well as its Formula One racing team operations in the UK. 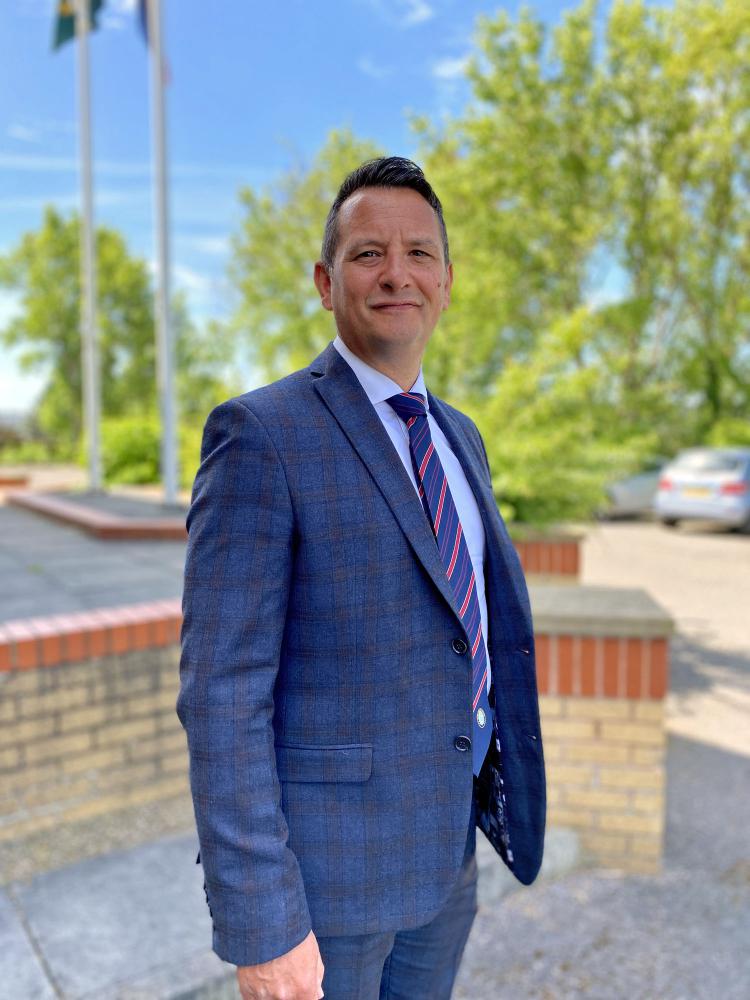 Swindon company in the frontline in the fight against Covid-19

One of Britain’s fastest-growing specialised security ... 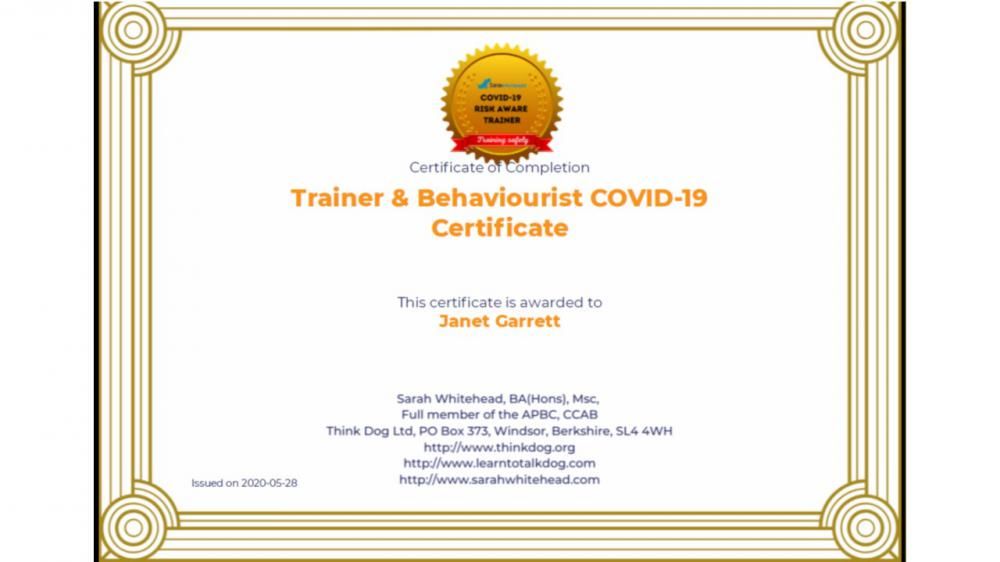 In preparation for its June reopening ...