Run by business owner Karl Paul, Smarter Media has gone from strength to strength over the last few years and now employs nine people in the town. Karl, 37, started out in his own business seven years ago and the business re-branded as Smarter Media in 2015.

The former student of St Joseph’s School set out to ensure James Phipps became part of his team.

“I’m thrilled with the growth we’ve had with Smarter Media,” Karl said. “However I recognise that in order to grow even further we need to learn from those who have been there, seen it and done it! I’ve known James for some time and was delighted when he agreed to support us to develop even further.”

James, who is the chairman and former chief executive of Excalibur Communications, said he’s thrilled to be part of the Smarter Media team. Until recently he was also the owner of Positive Media Group, which runs Swindon Link and The Ocelot, before the business was purchased by group editor Jamie Hill.

He said: “I have known the MD Karl for many years through his support of various charities and community projects I am involved in. I’ve also been a customer of his previously.

“The digital marketing industry can be, frankly, full of smoke and mirrors and this company offers a high quality, transparent and meaningful service to its clients.

“As a businessman myself I know companies need help digitally but it’s very hard to find people to trust.

“Helping Smarter Media to grow and build on their strong reputation is highly satisfying for me.”

During 2019, Karl hopes to recruit more talent to the Smarter Media team, expand their office premises, grow by acquision and continue to support local charities.

“This is going to be a year of growth for us and one where we will set goals in business and in supporting the Swindon community we love and also fundraise for our chosen charitable projects which include Threshold in Swindon, the Younite Foundation and Ronald McDonald House in Bristol.” 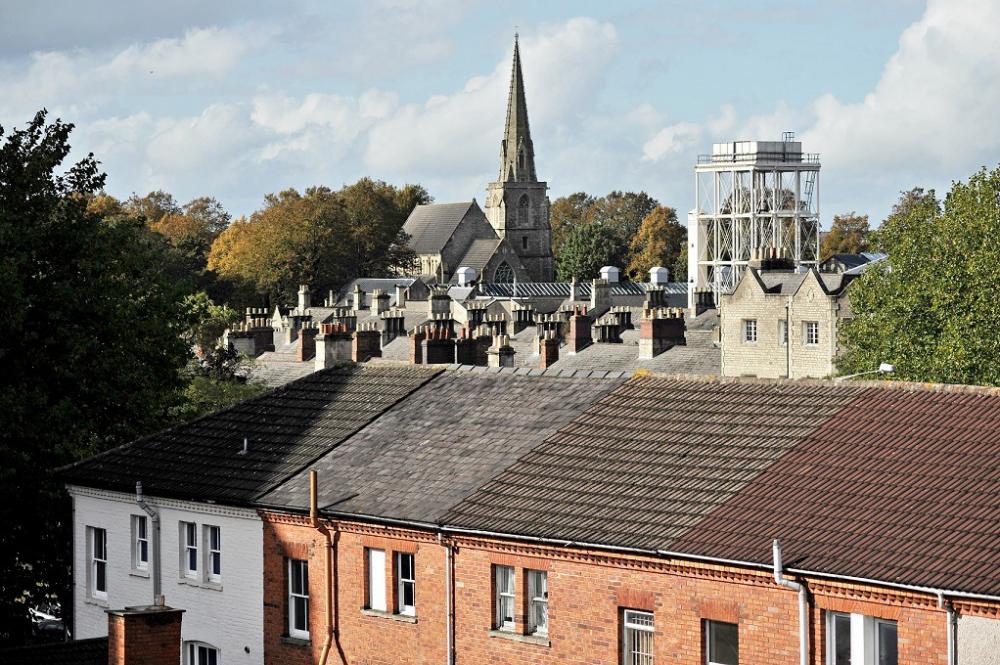 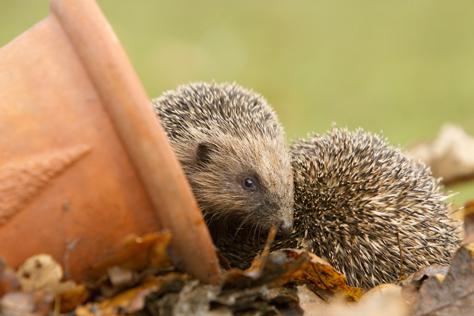 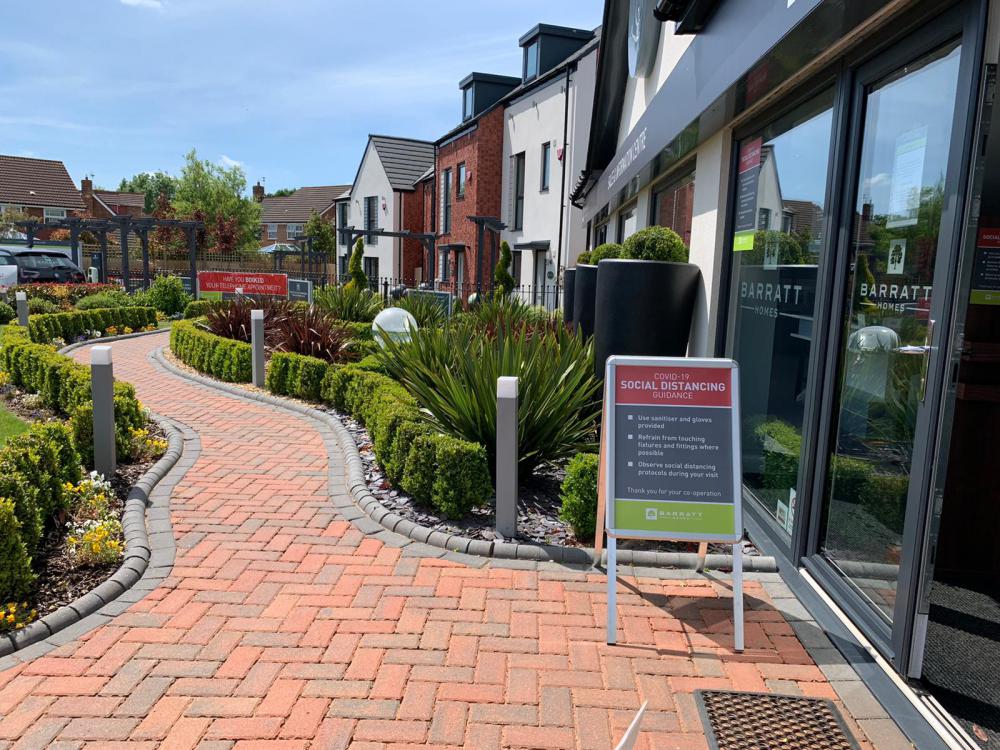 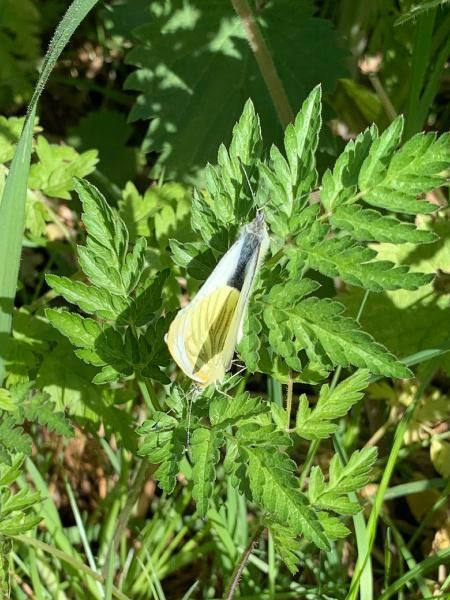 Wildlife including birds, bees and even ...