The Great British Expos, which runs the South West Expo, have now been running the event for over 7 years, and has had over 36,000 SMEs attending their events since they launched in Swindon in 2012. Since the first expo, they have gained the respect of the industry and have repeated exhibitors and sponsors such as Barclays Bank, Lexus, Lloyds Bank, Just Cash Flow PLC and Vodafone.

This year the South West Expo celebrated its 7th birthday with its return to the Steam Museum in partnership with Business West yesterdat (4 July).

This year’s expo had some unique features such as high-profile speakers, 3 new industry specific workshops, new clinics and networking sessions.

The crowds definitely came out for the event with local businesses such as Excalibur, Swindon College and Smarter Media amongst the exhibitors. 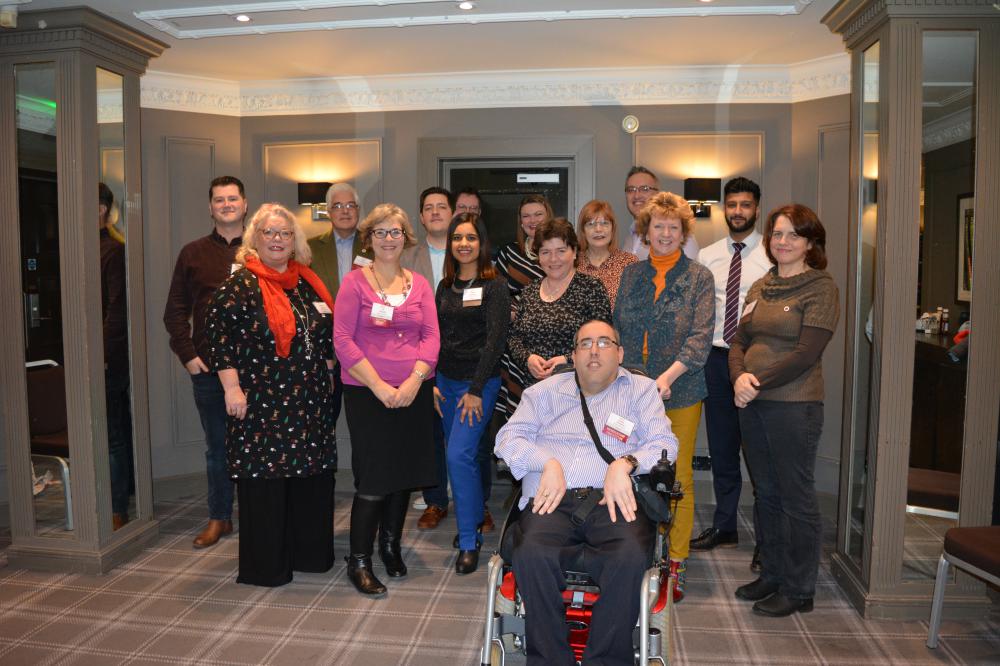 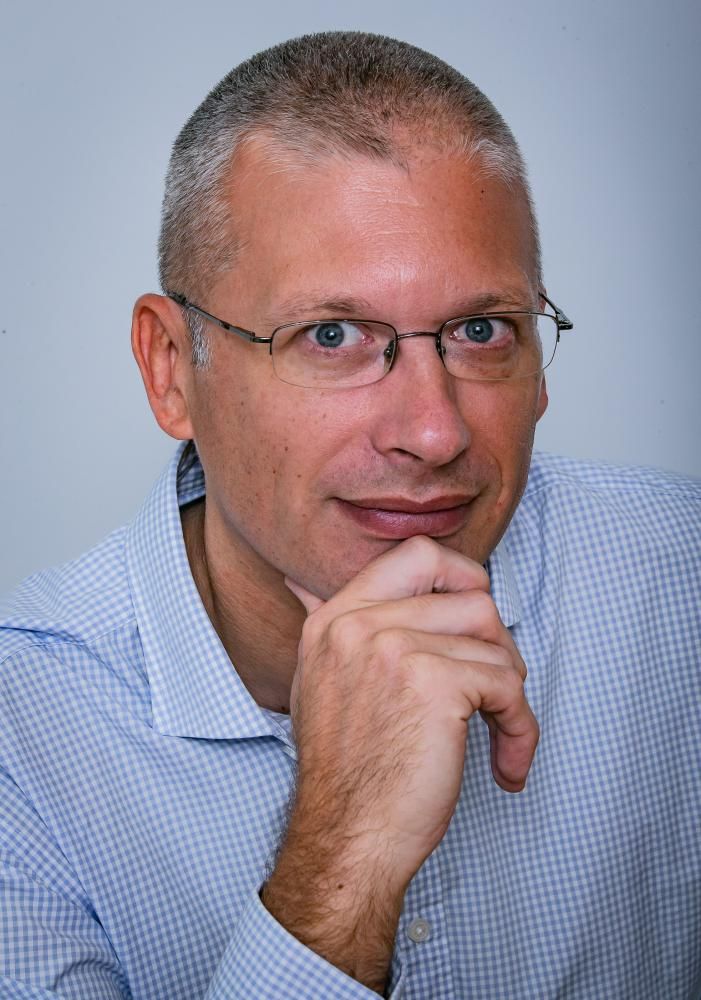