Spending in Swindon's restaurants grew by 70 percent in the days after indoor dining curbs were relaxed on 17 May.

Card payments provider Dojo analysed its transaction data between Monday, 17 May and Sunday, 23 May to find out how much sales have increased over the first week of pubs and restaurants fully reopening.

The merchant transaction data revealed that Swindon had one of the largest week-on-week increases in spend.

Jon Knott, Head of Customer Insights at Dojo, said: “After over a year of lockdowns and restrictions, it is no wonder that we’re eager to get back to normality, and for some of us, this includes going out for dinner at the local restaurant.

Swindon, with an increase of 70 percent in spending, was 24th in the top 30 locations identified by Dojo.

At the top of the table were Stoke on Trent at 195 percent, Cleveland at 144 percent and Blackpool at 115 percent.

Swindon tied with Sheffield and was immediately behind Milton Keynes, Southampton and Ipswich, which each had a 71 percent increase, and ahead of Peterborough with 69 percent.

Mr Knott added: "Indoor hospitality's return has allowed a number of small businesses to reopen their doors, after many have been excluded from the easing of restrictions since April 12th.

"Restaurants have seen a 49 percent increase in sales since indoor dining reopened, with a marked increase in the average order value - up 33 percent.

“As the English summer approaches, pub-goers are able to flip between indoor and outdoor seating so restaurants and pubs are trying to limit  customer contact points where possible. This means taking secure contactless, Apple and Google Pay payments as opposed to cash.

“Dojo can provide the ideal solution for this as our card machines have both Wi-Fi and 3G/4G SIM connectivity which enables hospitality staff to take reliable and secure payments from customers outdoors, without a Wi-Fi connection.

“That means pubs and restaurants that use our services would no longer need to worry about having mobile SIM connectivity and can continue to trade even if their Wi-Fi fails.

"It’s great to see the hospitality industry picking back up and we hope to see small businesses flourish throughout the summer months.” 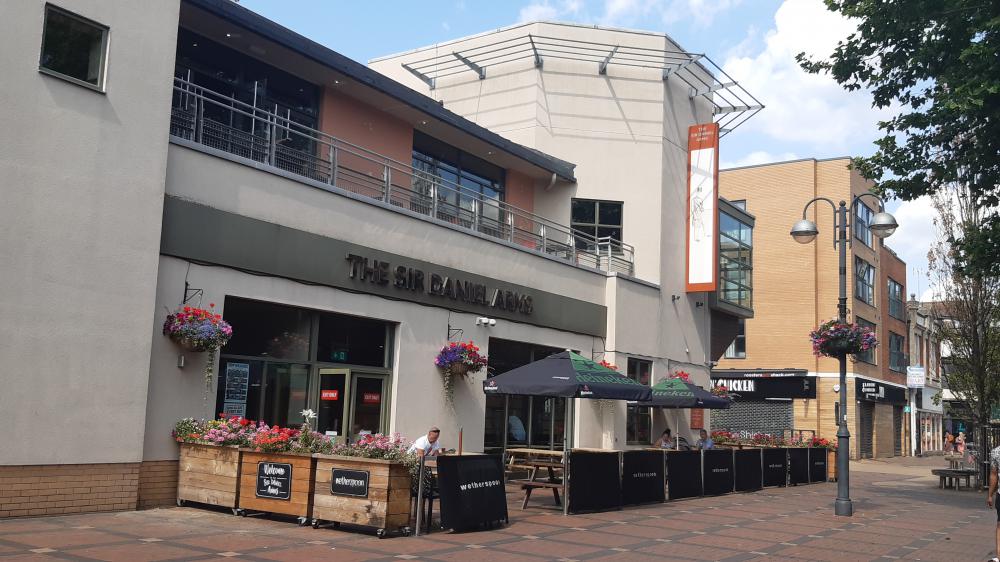 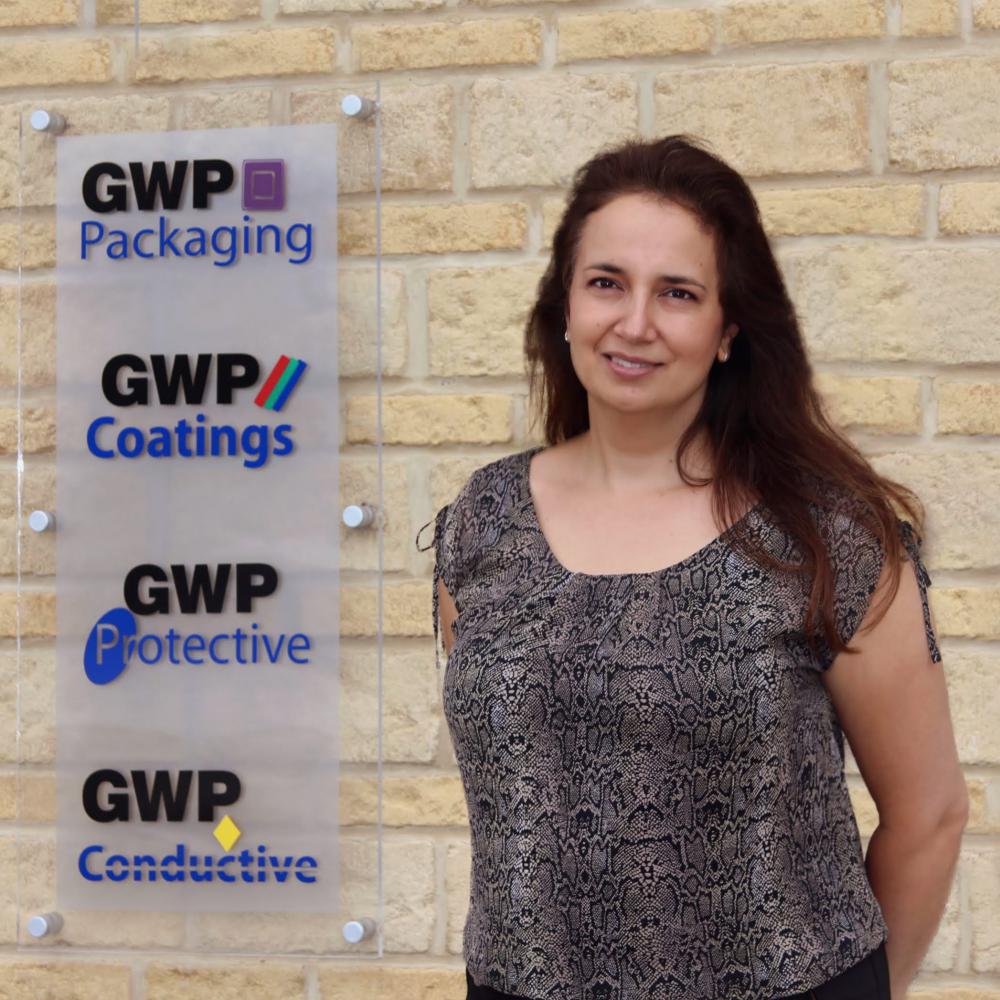 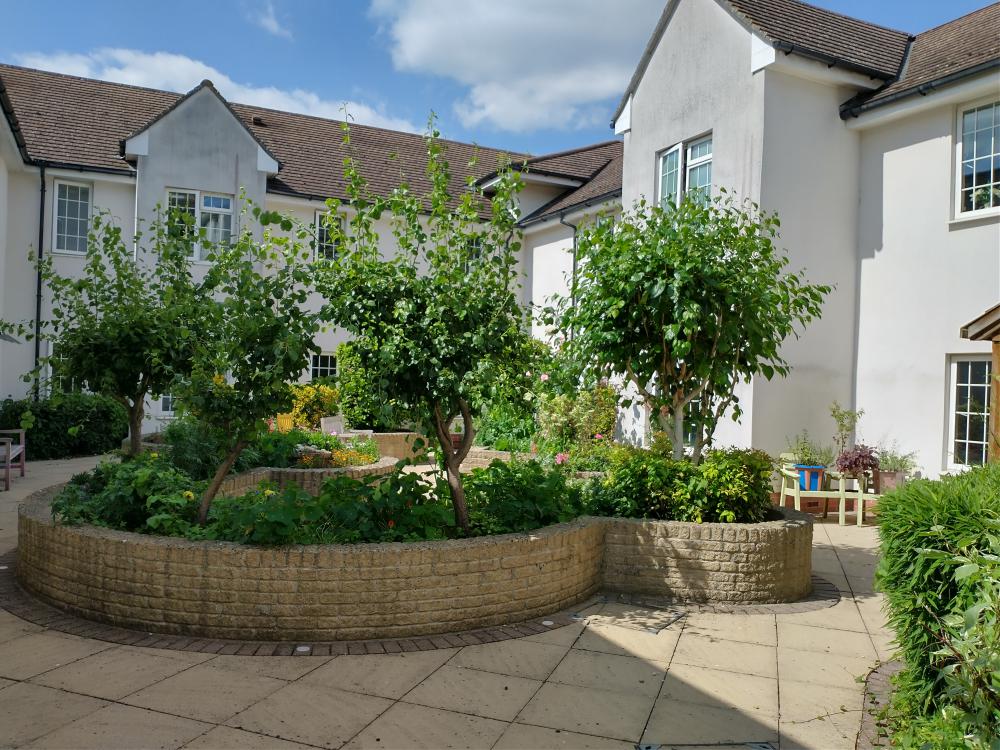