At a glamorous event in the pretty swanky Nationwide building Switch on to Swindon finally found its mojo - with a bit of tech help. Link editor Jamie Hill gives his two cents worth...

There's definitely something about the Nationwide headquarters in Pipers Way that takes your breath away. For me entering those hallowed halls for the latest Switch on to Swindon (SotS) event on Thursday evening it was like taking a peek into a very white shiny world of glass that was more akin to its own small town than a place of business. Very fitting for one of the town's biggest employers.

It was the perfect place for this event. We were surrounded by the new. It all felt very now.

As usual at these networking events, there were biz-type people everywhere, Champagne in hand, ready to smalltalk everybody with no prisoners taken. I found myself hovering near the food as is my wont ready to hear what the big announcement would be.

It was a really good turnout. Anyone who was anyone in the Swindon business community was there.

To give you a bit of background SotS was originally formed two years ago as a campaign to change perceptions of the town from within and without. The idea was to drive investment into the town by extolling its virtues and getting businesses and future employees a reason to move or stay here but also in getting Swindonians themselves to big up the town and see what great things the town has to offer. A very worthy quest if I do say so myself.

This time last year at the last big SotS event, which was held at the Carriageworks, the big announcement was that they were looking for the 'Big Idea' to put Swindon on the map.

I had written a pretty scathing opinion piece about how the campaign had failed to Switch on to Swindon as it had forgotten to include one of its original raisons d'etre - the actual community of the town - and had instead solely turned into a back-slapping exercise for the business community. (I've put the link to the original piece at the bottom of this article just for you completists out there). The opinion piece was met with flak from some quarters but praise from others.

So as I stood with my mini fish and chips in hand (delicious by the way) I was a bit apprehensive about what I was about to see. As a journalist I try to remain open minded but had felt the year before that the campaign had got lost in its own business bubble and had forgotten the real people of Swindon.

And I've got to say that I was a bit surprised. The atmosphere was bouyant and there was a definitive buzz in the air. Excalibur were touting their Cityfibre gigabit broadband offering (imagine downloading an HD film in seven seconds... the future is here people!) and outside the front people were fawning over the new Hyundai hydrogen Nexo SUV being sold by Swindon's Pebley Beach.

Finally it was time for the speeches.

As if they had taken my words to heart one of the many speakers was the wonderful Shirley Ludford, the community champion who runs Swindon 105.5. Everything she said was perfect outlining how businesses and the community work together through their CSR programmes (that's Corporate Social Responsibility to you and me).

We also heard from Nationwide, Swindon tech firm Appsbroker, and Jenny Groves the head of Switch on to Swindon. But the main announcement was left to Kris Talikowski - the SotS mainstay who runs The Core in Old Town.

So what's the 'Big Idea' Kris?

Well in essence the big idea is Tech Swindon - a project to celebrate the town as a centre of tech and innovation. The idea had been put together by Swindon marketing firm Brave Dog. Essentially it will be a campaign with several events that will culminate in a weekend long multi-venue event with speakers from all around the world coming to the town to celebrate our 'tech' credentials. With the help of drones and some nifty live feeds Kris really drove the point home.

And I've got to admit I was pretty impressed. This is something that Swindon genuinely has to shout about. We are pretty damn good at that tech stuff. And with a good network of like-minded firms in the immediate vicinity Swindon is also somewhere that ideas can be really cultivated and grown to their full potential.

As a concept SotS might have lost some of its original community-minded good intentions but having fully embraced the business world it looks like this will make a real difference in getting new companies to our town. New companies mean more employment as well as more CSR - something that all of our communities can benefit from.

So we are completely behind this latest plan and the people of Swindon should also get behind it. We might not know our apps from your elbows but Swindon is already a place with one foot in the future and Tech Swindon could be the best way of capitalising on this and shouting it from the rooftops.

Here's the article I promised you from last year - https://swindonlink.com/is-it-time-switch-on-to-swindon-actually-switched-on-to-swindon/ 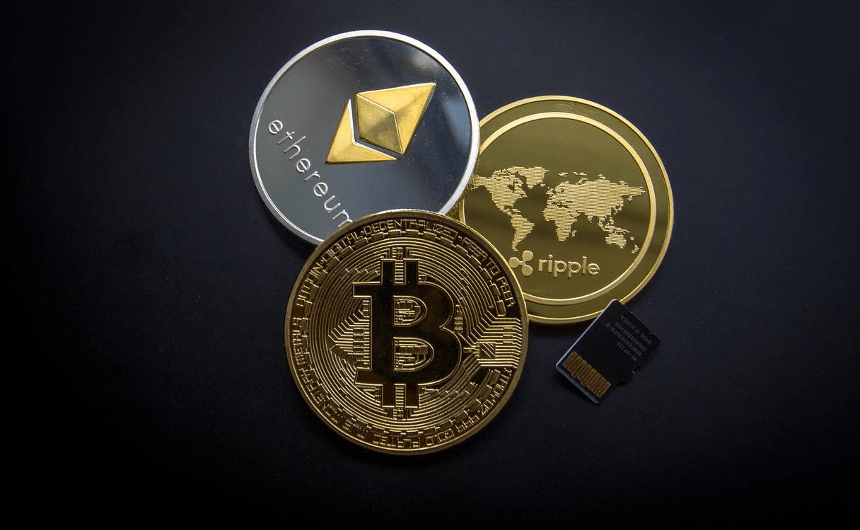 The Rise of Cryptocurrency in the UK 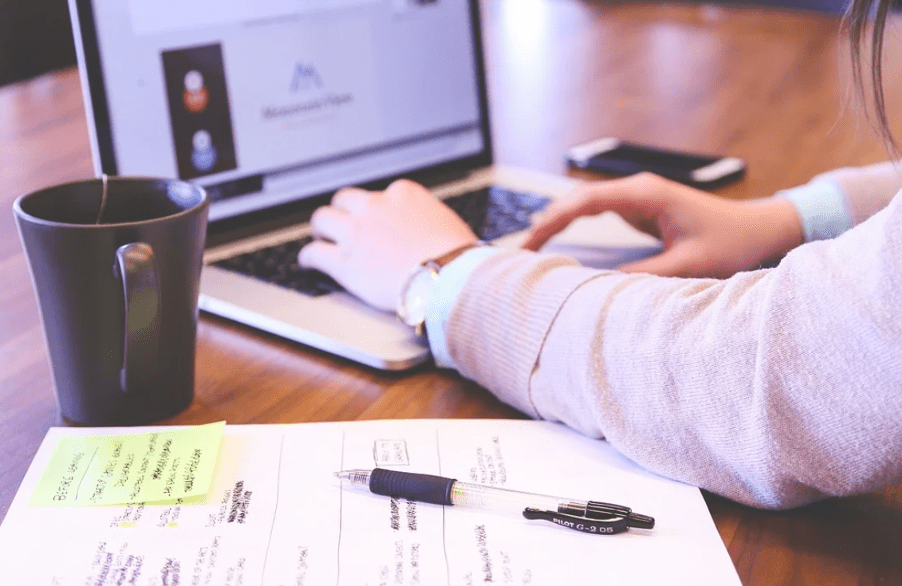 Quick Ways to Make Money Online and Use Your Time Effectively

Most of us spend a significant ... 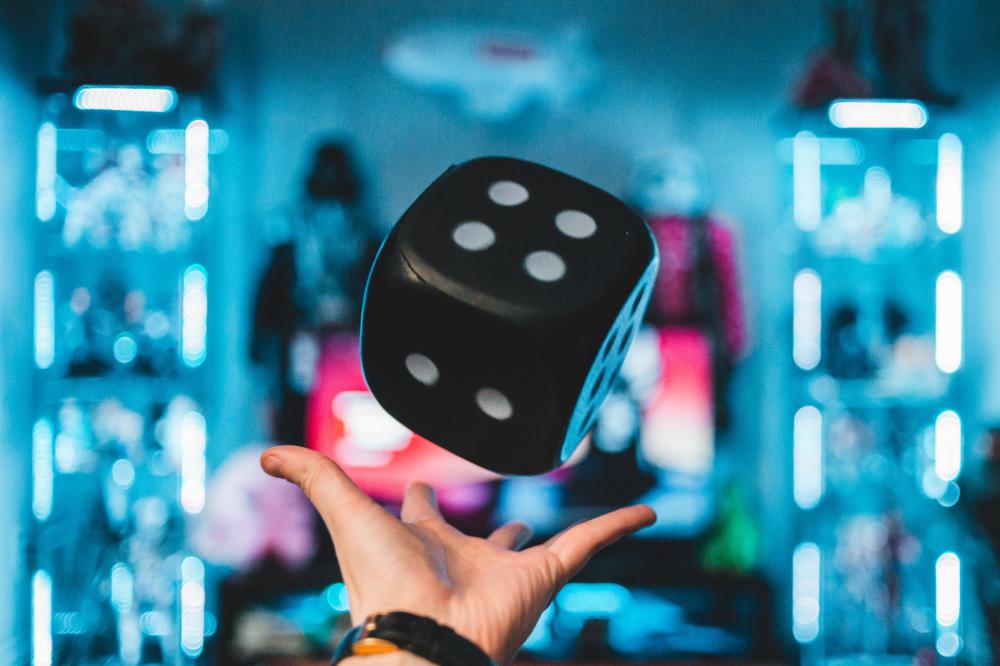 Incorporating Games In An Online Business

You'd be surprised at just how ...

How to Get Maximum Use From Your Air Filter

An efficient heating, ventilation and air ... 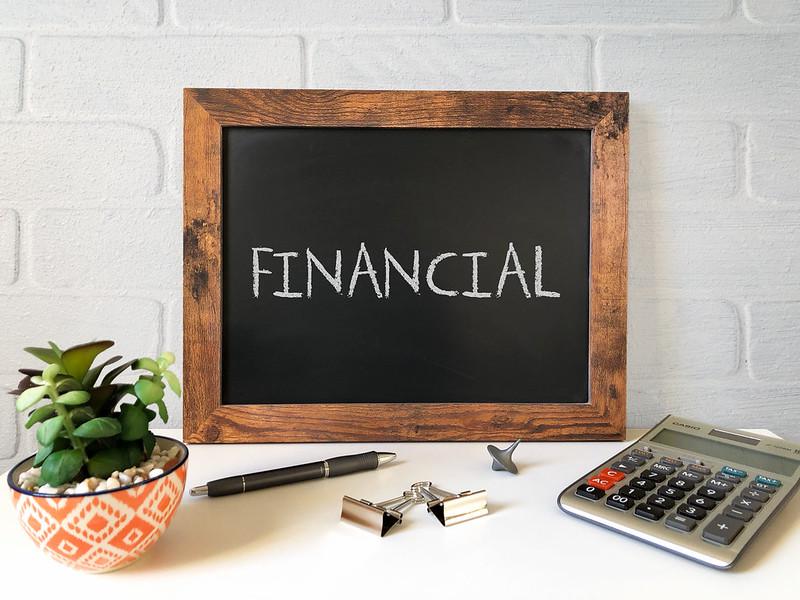