Thames Water has entered the charity Stonewall’s Top 100 Employers list in recognition of its commitment to the inclusion of the LGBTQ+ community in the workplace.

Thames Water has entered the charity Stonewall’s Top 100 Employers list in recognition of its commitment to the inclusion of the LGBTQ+ community in the workplace.

The company, which employs hundreds of people at its base on Kembrey Park, has also received a gold award for meeting criteria relating to its diversity and inclusion policies, its values and its LGBTQ+ and Allies Network (Pride Network) which has itself been highly commended by Stonewall.

In 2020, then ranked 189th, Thames Water set out its ambition to break into Stonewall’s top 100 employers by 2025 and has now been announced as being number 100 in the rankings.

Chair of Thames Water’s Pride Network, Mark Deller, said: “We’re over the moon to have made the top 100 three years ahead of our target. The ranking and the awards are brilliant recognition for our network and colleagues across Thames Water who are building an inclusive and welcoming environment where everyone can come to work and be themselves.

“The unveiling of the rainbow drain covers last year means our commitment to the LGBTQ+ communities we serve are there for all to see and without doubt they’ve helped us gain this important recognition from Stonewall.”

Since 2020 the company says it has continued to strengthen its commitment to its LGBTQ+ employees, most visually demonstrated last year when it unveiled two rainbow drain covers in Reading and Swindon.

The covers are painted in the rainbow colours which are symbolic of the LGBTQ+ movement along with black and brown to represent LGBTQ+ people from black and Asian backgrounds. The design also includes LGBTQ+ symbols along with the logos of Thames Water and the cover manufacturers, Wrekin Products, and the slogan “Every rainbow needs a little water to shine”.

The words, chosen by Thames Water employees, aim to link to the company’s core purpose of water management and expresses how communities shine and thrive because of the diversity within them.

Thames Water staff have put together a list of examples of the business' LGBTQ+ commitments:

Liz Ward, Director of Programmes at Stonewall (she/her) said: “We’re delighted for Thames Water whose incredible work towards LGBTQ+ inclusion this year has seen them land a place in the Top 100. Every employer has a duty to make sure that their LGBTQ+ staff are free from discrimination at work, and our Top 100 list, alongside our Workplace Equality Index helps organisations reflect on their inclusion journey and celebrate best practice.

“We spend much of our time at work, and our career can be a huge part of how we define ourselves. That’s why it’s vital that every single lesbian, gay, bi, trans and queer person feels like they can be themselves in their workplace.” 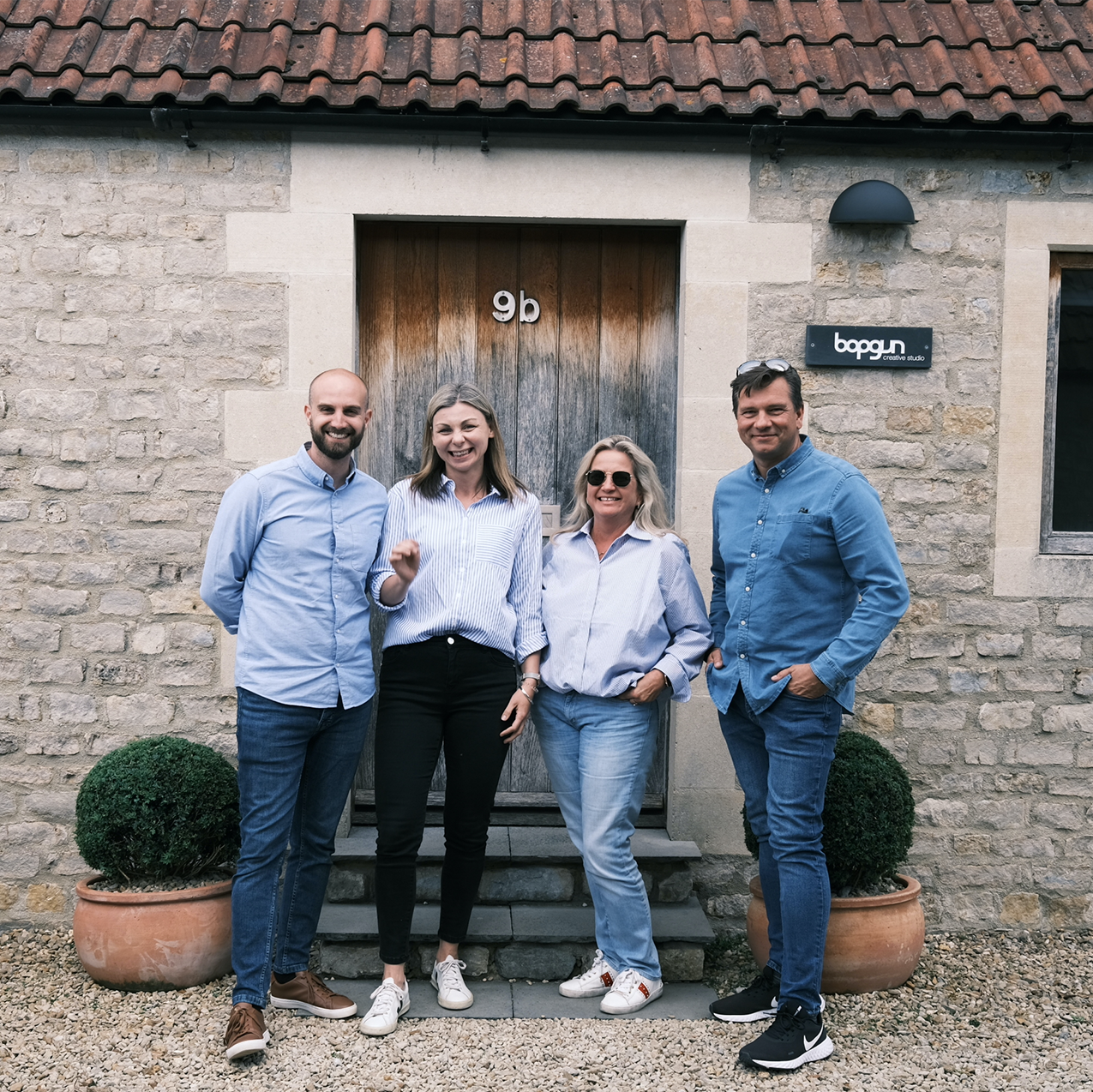