It focuses on the frontline staff who work hard to find and fix leaks round the clock, seven days a week.

Each week Thames Water fixes more than 1,000 leaks – whether they are visible or hidden below ground - which the firm says amounts to one every 10 minutes.

Thames Water currently loses almost a quarter of the water it supplies because of leakage in its pipes. According to media reports in late summer, when the company announced a hosepipe ban which was to remain for three months, the amount of water lost came to more than 600 million litres per day, or enough to fill about 240 Olympic swimming pools.

The company is committed to reducing this wastage to roughly a fifth of all the water it supplies by 2025 or earlier.

The advertising campaign features real repair engineers Danny and Tom as they hit the road to fix a leak, and the commercial aims to highlight how the business, which was established 33 years ago, is taking ownership to upgrade its Victorian pipework to be fit for the 21st century, and future-proofing its network in the process.

The new advert can be viewed at https://www.youtube.com/watch?v=uCbwh58DNJg

Andrew Tucker, water demand manager at Thames Water, said: “Following this year’s drought, it is more important than ever that we use water wisely and protect this precious resource as much as possible.

"The recent rain has replenished supplies and we’ve now lifted the hosepipe ban, however we remain focused to do everything we can to protect our precious supplies.

“Our top priority to managing water supply is to fix leaks on our network. That’s why we’re tackling the issue head on, investing millions to upgrade our Victorian infrastructure bringing it up to date for the 21st century – repairing more than 1,000 leaks a week.”

Thames Water is also asking customers to report leaks when they are out and about via www.thameswater.co.uk/always-fixing?utm_source=PR&utm_medium=Release&utm_campaign=AlwaysFixing.

In addition, around a third of the leaks Thames Water report are actually taking place inside homes and businesses. That is why the company is also calling on customers to fix leaks at home, such as dripping taps and leaking lavatories. By fixing leaks at home, customers can also save money on their bills. 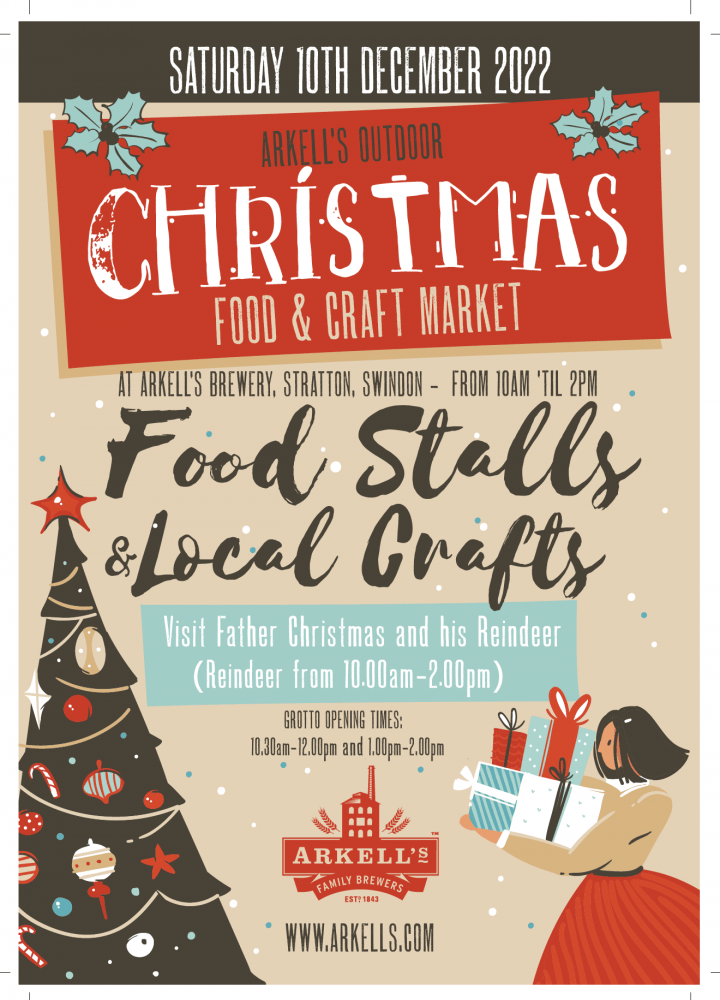