They aim to cycle a virtual 654 miles from 8 February to 14 February – ending on Valentine’s Day – and raise £5,182 to fund the purchase of a MEQU °M Warmer unit and accessories.

Wiltshire Air Ambulance began carrying packed red blood cells on board in 2015, and last year pre-hospital blood transfusions were carried out by the charity's critical care paramedics and doctors more than once per month on average.

Wiltshire Air Ambulance critical care paramedic and ground base manager Richard Miller said: “We’ve seen a downturn in our funding during the coronavirus pandemic and have decided to show all our donors and the community how much we love this charity by raising money for an urgent vital piece of medical equipment needed during these difficult times.

“We are all looking forward to this virtual cycle ride and we’ll all be playing our part over the week to achieve the target.”

Due to lockdown, the aircrew are aiming to virtually cycle from the charity’s airbase in Semington, near Trowbridge, to each of the hospitals they usually airlift patients to.

The distance will total 654 miles, meaning the team must cycle on average 93.4 miles per day.

The cycling will take place on exercise bikes donated by Places Leisure, who operate Olympiad Leisure Centre in Chippenham, with regular updates on their progress being posted across the charity’s social media pages.

The aircrew has already received a good luck message from ambassador and British champion para-cyclist Lauren Booth, based in Chippenham.

People can sponsor the team via https://justgiving.com/campaign/love-your-air-ambulance - or text BLOOD to 70480 to donate £10 towards the challenge target. Texts cost £10 plus one standard rate message.

Those who have an exercise bike at home can get involved in the virtual challenge, either by setting up their own Just Giving fundraising pages, or joining the team’s fund via the link.

To operate for up to 19 hours a day, the charity needs to raise £3.75 million each year. 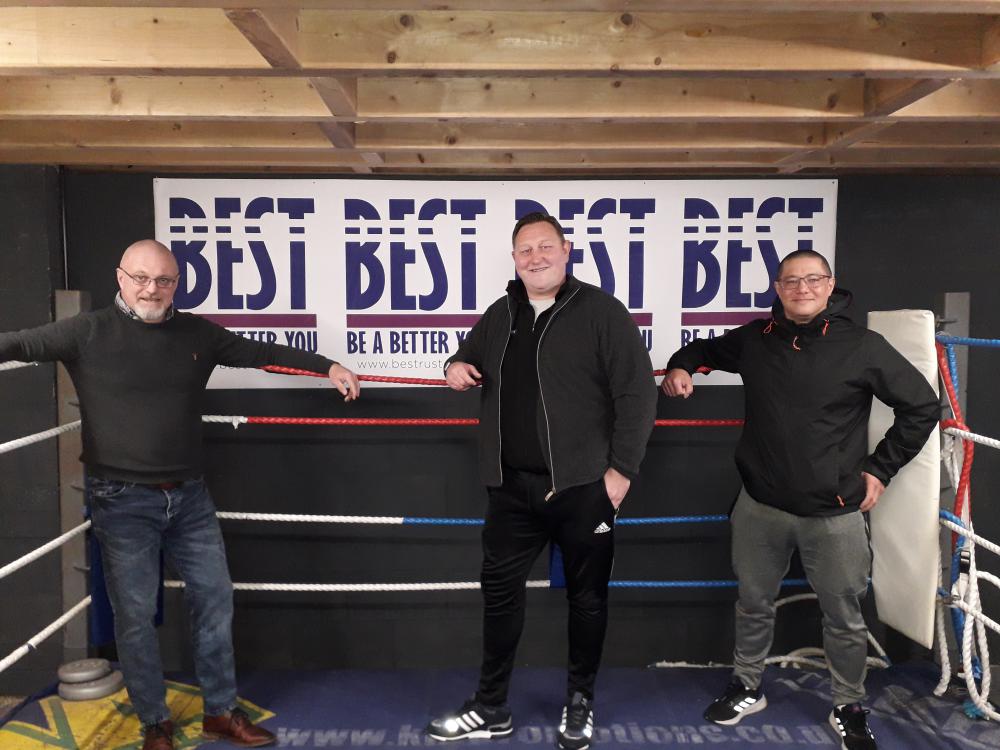 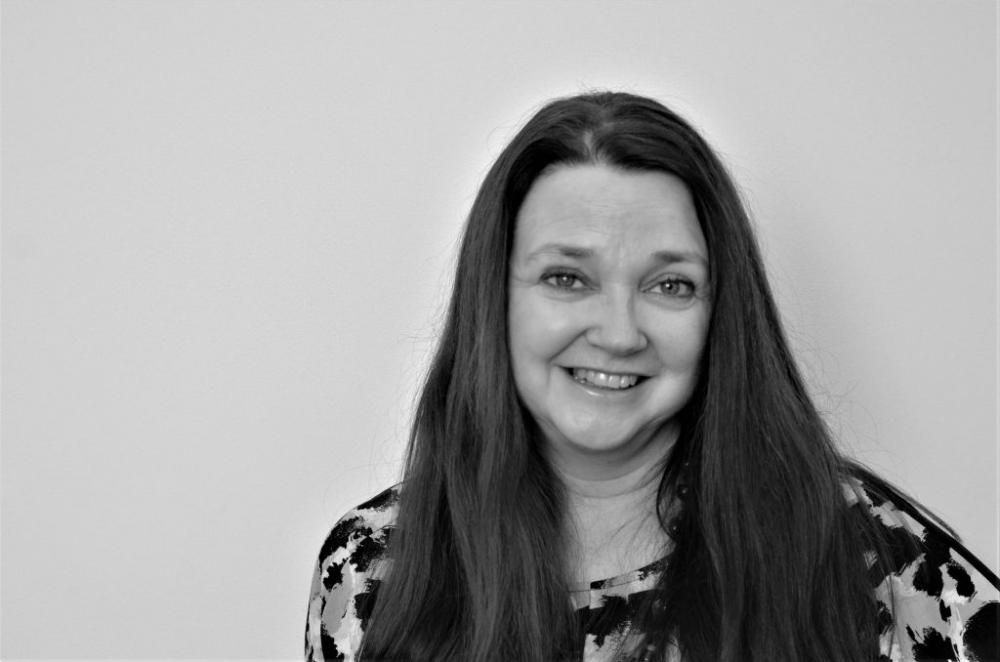 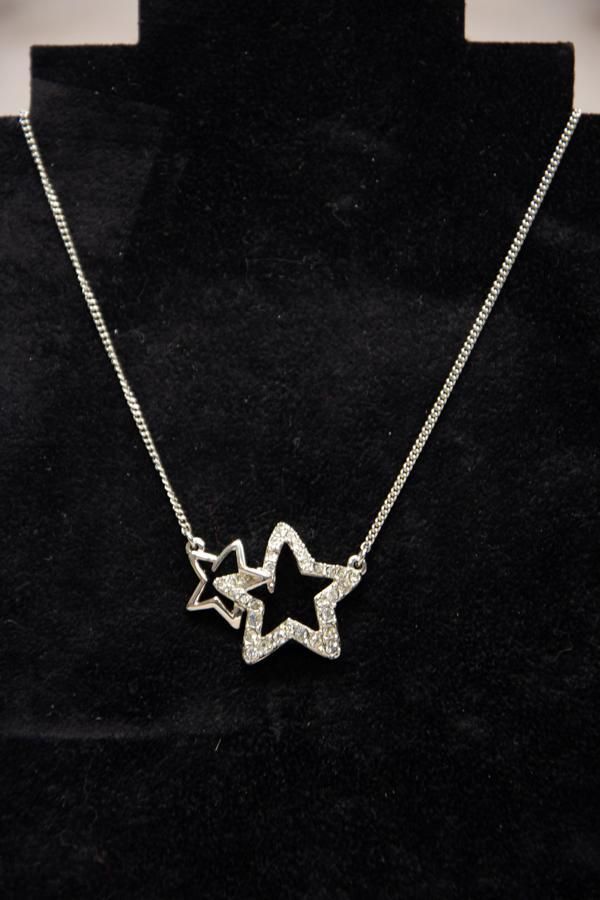