A Swindon RAF veteran refuses to let a disability prevent her from tackling the 80 Miles in 80 Days challenge for good causes.

Lorraine Tilston-Brookes, 56, served in the Women’s Royal Air Force from 1983 to 1988 as a telephonist, but a fall from a lorry during basic training injured her spine and left her with chronic pain.
She will be completing the 80 Miles in 80 Days challenge alongside her service dog, Doris.
The challenge begins on 1 June and runs until 19 August, with money raised split between the RAF Air Cadets and the RAF Benevolent Fund.
Lorraine said: “The Fund supported me when I needed a new profiling bed 10 years ago, which made an enormous difference.
"I’m also a huge supporter of the air cadets, and my dog Doris is the unofficial mascot of the local air cadets, 878 (Highworth) Squadron, so this challenge seemed like a great way to support two causes that are close to my heart.
“Although walking 80 Miles in 80 Days will be physically challenging for me, I know that Doris will help keep me motivated. She always helps lift my mood and gets me up and out of the house even when I’m in a lot of pain.”
The benevolent fund and the air cadets have partnered with one another to raise £80,000 in honour of the cadets' 80th anniversary.
Set up in 1941, the Combined Cadet Force and Air Training Corps are collectively known as the RAF Air Cadets. The groups provide youngsters aged 13 and above with opportunities for adventure, training and skills including learning to fly a glider.
The air cadets and the RAF Benevolent Fund have a long history of working together. As a charity which supports the RAF Family, the fund has always been able to rely on support from the cadets in this mission with everything from fundraising efforts to supporting veterans and serving personnel at fund events.
To mark the organisation’s 80th anniversary, the RAF Benevolent Fund is offering an enhanced package of welfare support for the RAF Air Cadets, including members of the Combined Cadet Force.
Support includes help with emotional wellbeing, counselling and bereavement support, as well as financial support if a member is killed, whether on or off duty. This also extends to staff cadets and uniformed volunteers.
People can sponsor Lorraine via rafbf.enthuse.com/pf/lorraine-tilston-brookes
More information about the challenge can be found at rafbf.org/aircadets 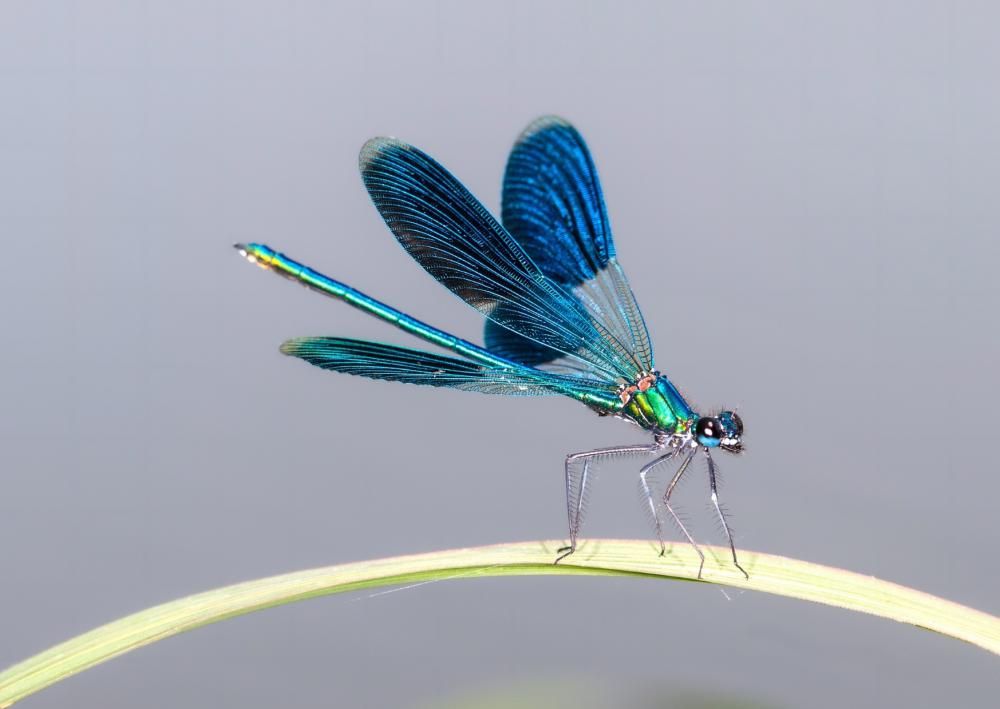 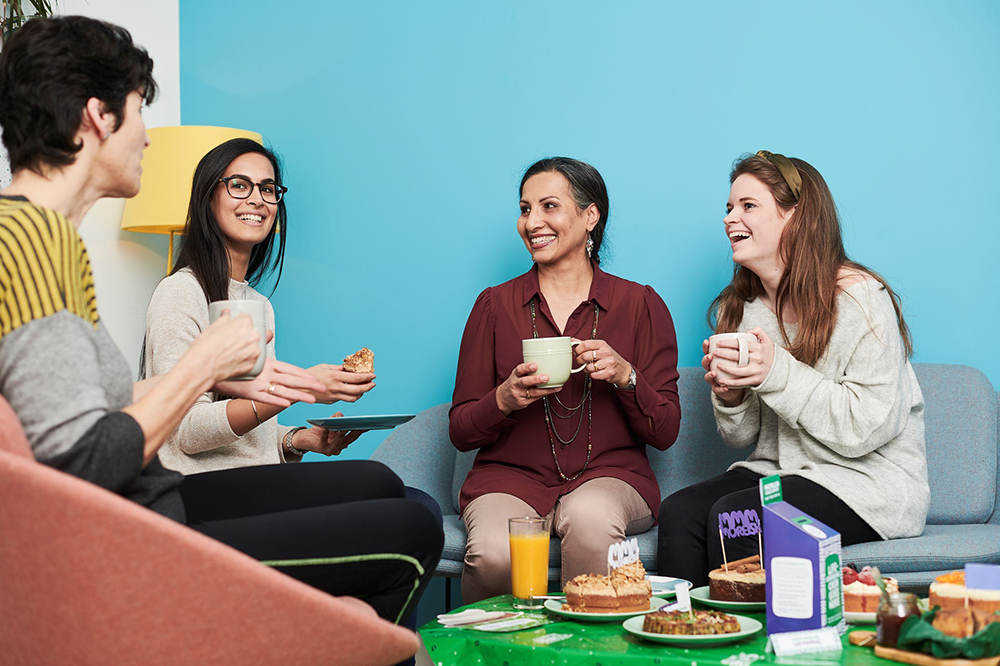