A project which donates laptops to children in low-income families wants to expand into Swindon.

Wiltshire Digital Drive, which has been awarded a £5,000 Coronavirus Response Fund grant by the Wiltshire Community Foundation, has already sent out 150 refurbished laptops and has 100 more ready to go out.

The project, begun by IT firm Priority IT, has been formed into a community interest company and hopes it will eventually supply thousands of laptops and tablets to families.

Many have so far been distributed through Wiltshire Council and schools.

Director Natalie Sherman said: “We are making a concerted effort to get applications and donations from Swindon. We want the project to cover the whole of the county, we are really passionate about making it for everyone’s benefit.

“We know lots of people and companies have old tech sitting around that they don’t use. They could make a huge difference to a young person’s life.”

The project began when Priority IT managing director Kieran Thomas was asked by a careers advisor via social media if he could help pupils in lockdown whose parents couldn’t afford laptops to help them do online lessons.

Ms Sherman, whose firm Naturally Social manages the company’s social media, said they put out an appeal for second-hand laptops and were overwhelmed with the response.

The story was picked up by BBC Breakfast and the publicity brought even more donations in.

“Everyone got behind it from day one and we managed to match demand with product until we had some coverage on BBC Breakfast and then the donations went up,” said Ms Sherman. “We had 100 in a week from all over the place. We even had some from Manchester and other people were driving two hours just to drop them off.”

She said the feedback from families who have received the laptops has been uplifting. “There have been some really touching stories, like children who were going into lockdown with five siblings and two working parents and had nothing to do their coursework on or being unable to apply for university places.

“We had other children who had been removed from their homes because of abusive relationships between their parents and had to leave everything behind.”

She said it cost £20 to £30 to ensure each laptop is refurbished and ready to be gifted, and added: “They all go out with anti-virus software and a Microsoft package, so they are ready to use.

“Some are completely unusable, so we recycle them. That’s another side of the project because it means old tech is being recycled responsibly rather than them going into bins or ending up in landfill.”

Although Ms Sherman wasn’t surprised by the response to the appeal, she soon realised the project had to be made more sustainable.

“It wasn’t sustainable from Priority IT’s point of view for them to keep finding the money to pay for the refurbishment and we knew it could be so much bigger. From the stories we were hearing we knew there is so much need out there.

"We decided it needs to be a separate entity and agreed to set up a community interest company."

As part of the group’s growth she plans to give more advice to young people about the perils of going online because many of them won’t have had their own devices before.

“I want to make sure we are empowering people with the gift of technology but also making sure we educate them with the knowledge of how to stay safe online,” she said.

The Wiltshire Community Foundation money will fund the next batch of refurbishments as well as help with the expansion.

“The grant will really make a difference because we have 100 laptops waiting to be refurbished. Our application process is open until November 6, then we will match the laptops to applications and start delivering.

“We have had 12 or 13 applications already but some of those organisations like schools, social services and parent/carer councils, are asking for multiple laptops so we have had to limit each application to five.

"We know this project will work just as well in Swindon and there is just as much need there.”

The Wiltshire Community Foundation’s Coronavirus Response and Recovery Fund has distributed more than £925,000 via 200 grants to groups to help them deal with the fallout from the pandemic.

Joint chief executive Fiona Oliver said: “This is yet another group born out of meeting a specific need thrown up by the pandemic who will now be helping many more people in the long term and we are very pleased to be able to fund it.”

To donate a laptop or device or apply for one search for Wiltshire Digital Drive on Facebook, visit wiltshiredigitaldrive.org

To donate to the Wiltshire and Swindon Coronavirus Response Fund or to find out how to apply for a grant, visit wiltshirecf.org.uk 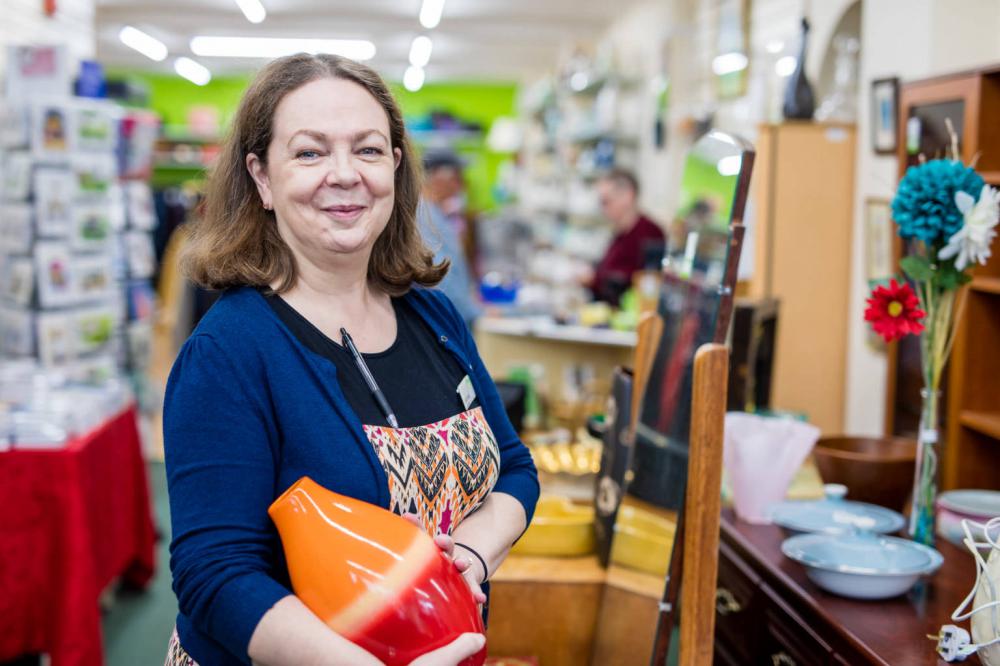 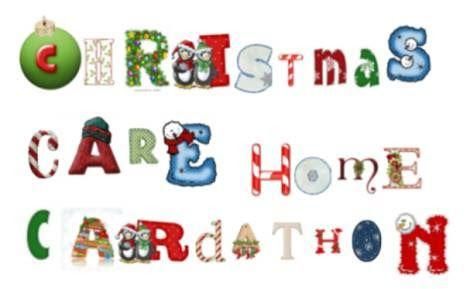 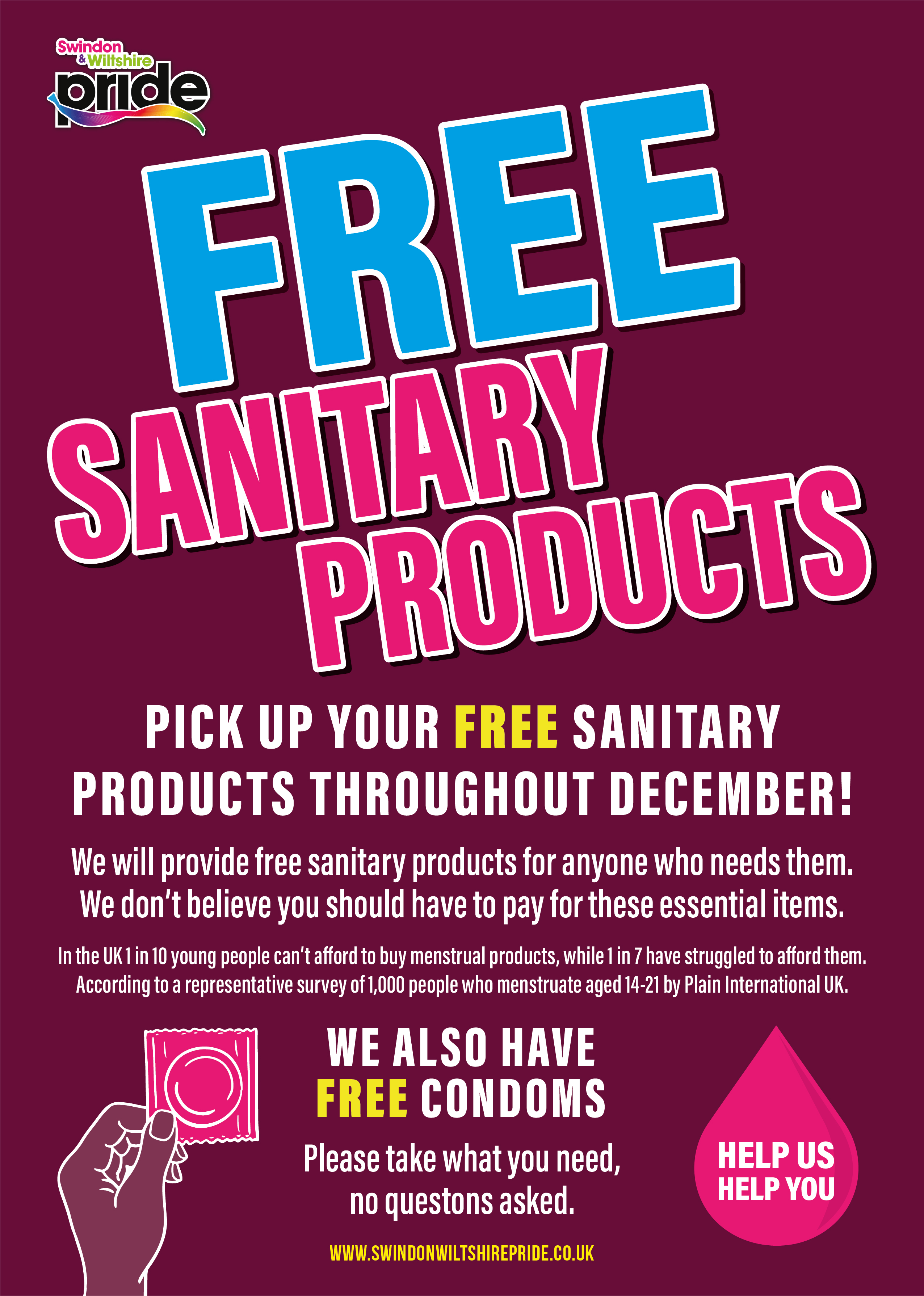