A charity helping children deal with bereavement is coping with a huge rise in demand thanks to a coronavirus fund grant.

Wiltshire Treehouse is based in Swindon but serves the whole of Wiltshire, and saw a 26 percent increase in demand for its services last year.

It has been awarded £10,000 from Wiltshire Community Foundation’s  Coronavirus Response and Recovery Fund to continue its work.

Director of development Sarah Gillam said a growing awareness of the need for young people to grieve in a different way to adults, together with the severe impact of the pandemic on children and teenagers, accounted for the growing demands placed on its four part-time staff and 15 volunteers.

“The biggest impact of the pandemic we have seen is that children and young people have been unable to grieve in the traditional sense,” she said.

“They have not been able to attend funerals or physically see their friends and family and get the support they would normally have.

“Every support mechanism you can think of for young people and their families has been stripped away. For parents that means that having their own support reduced results in them not being able to carry that support forward to their children.”

Wiltshire Treehouse began life as the Rainbow Club at Great Western Hospital in Swindon in 2012 as a support for children whose siblings were dying there.

As demand grew it began to offer more support to young people suffering all kinds of bereavement, and relaunched as Wiltshire Treehouse in 2014 under the umbrella of Child Bereavement UK.

Since then its caseload has steadily increased, particularly in Wiltshire.

Children and young people who come to the charity for help join support groups, tailored for each age group, on a six-week programme where they are encouraged to ask questions, discuss the answers and share their feelings.

“We find that peer to peer learning has the most impact - it’s all very well and good listening to an adult but talking to people around your own age and knowing that someone else is in a similar situation comes as a relief.

“They realise grief isn’t a taboo subject and it is okay to feel the way they feel.”

As well as NEST, a group for young people aged 12 and over, there are specific groups for younger children and groups which work with families to support very young children.

“Without timely and effective support, bereavement can cause further issues later down the line, such as criminal behaviour, drugs and alcohol and emotional issues with regard to attachments,” said Ms Gillam.

“The support we gave to professionals last year meant that we touched the lives of 6,500 children in one year, based on everyone the professionals were working with,” said Ms Gillam. “That’s a huge impact for such a small charity.”

The group receives no statutory funding and has to raise £85,000 a year to keep going. A year of lost fundraising has hit its finances hard, which is why the Wiltshire Community Foundation grant has been so welcome.

“It has helped us enormously,” said Ms Gillam. “It means we can pay our staff because without those who work day to day we wouldn’t have the volunteers. The grant also allows us to hire somewhere to hold our groups, buy resource packs, keep our website going and maintain our online training.”

Much of the group’s work switched online during the pandemic but groups are set to resume at Westlea Primary School in Swindon and in halls and community centres across the county.

Ms Gillam added: “We are very clear with the people who come to us that grief is never going to go away, we can’t work for six weeks and fix it but what we can do is provide children and young people with an outlet to know that it is okay to feel the way they do and learn the skills they need to navigate life.

“Success for us is knowing children and young people have the skills and strategies to move forward in life.

"We had one person who hadn’t been to school since they had lost one of their parents, but following attending our group they felt ready to return to education.

“Another young person hadn’t set foot in the place where she had been working part-time with a parent she had lost, but she was then able to return and move on with her life.

"Many children suffer from bed-wetting because of the emotions they are dealing with and parents are often amazed when it stops.

“Our aim is to encourage the children and young people we work with to be able to cope with their grief and to manage it on a daily basis so that moving forward they have got the strategies and coping mechanisms that they need in place to live their life.”

The Wiltshire and Swindon Coronavirus Response and Recovery Fund has so far distributed £1.5m to voluntary groups across the county through more than 300 grants.

More information about Wiltshire Treehouse’s work can be found at treehousewiltshire.org.uk, while the community foundation’s website is wiltshirecf.org.uk 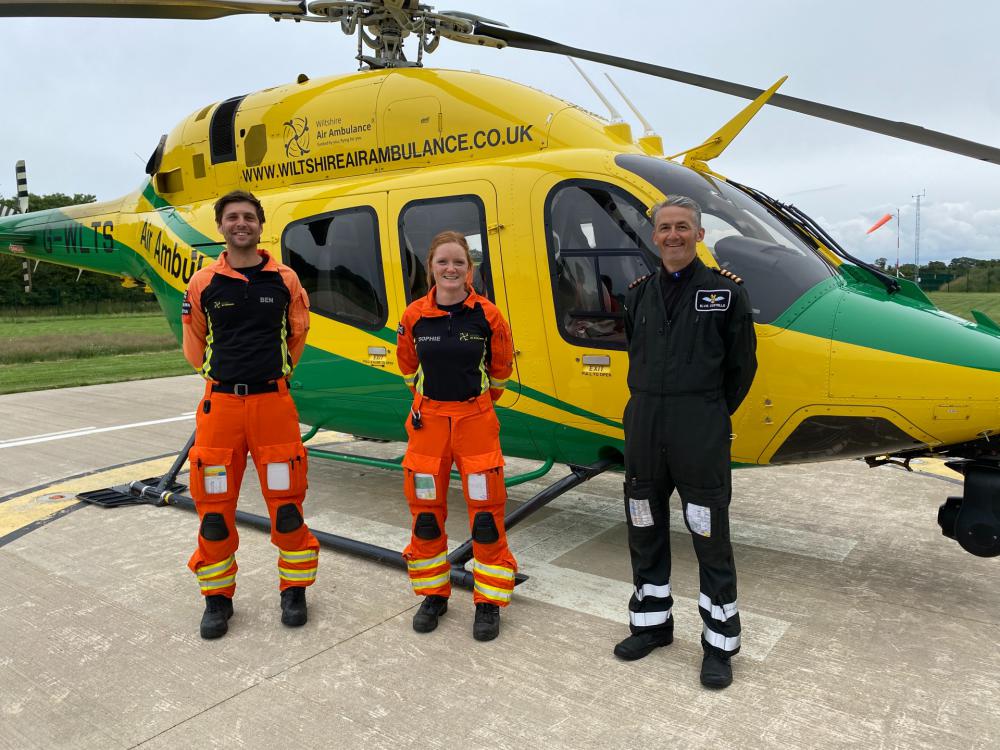 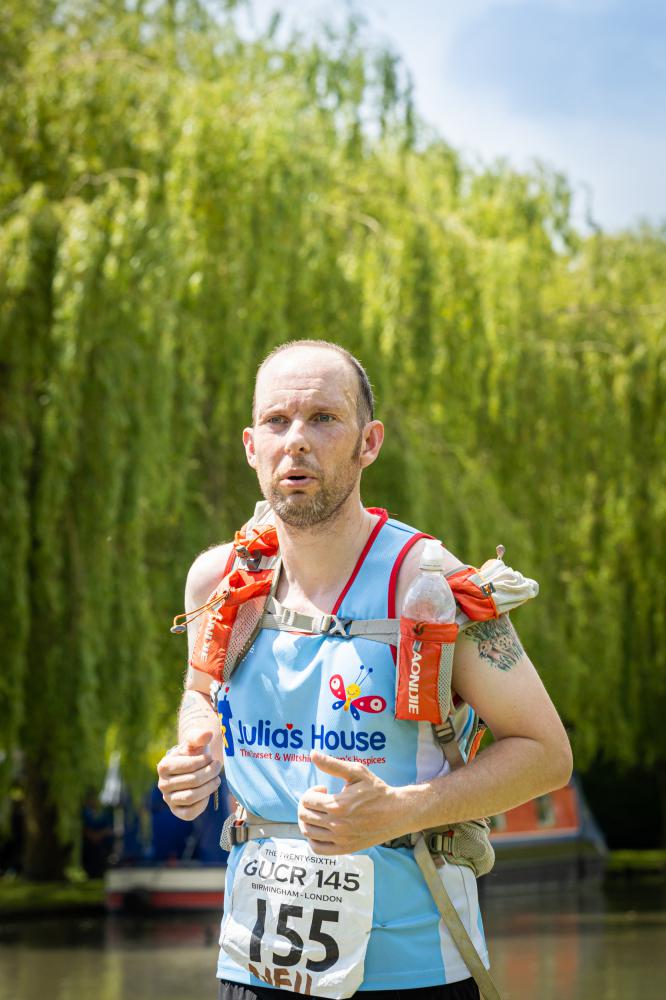 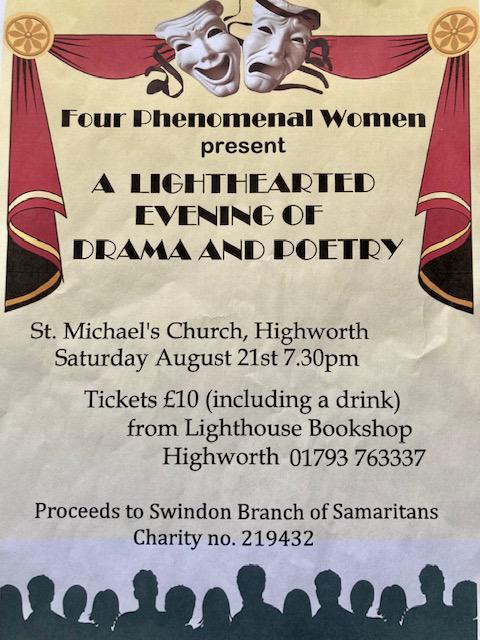