A Swindon woman is preparing for a three-day charity hike in memory of a friend.

Aurelie, a learning technologist, will be walking in memory of Judith Hall, who died in December of 2020 from a rare form of leukaemia.

The mum of two will cover a route equivalent to just over three marathons, from the northernmost point in Wiltshire near Meysey Hampton to the southernmost point near Nomansland, passing some of the county’s most famous landmarks.

She said: "The walk is a chance for me to honour Judith's memory and fundraise and raise awareness for the great professional care Prospect Hospice provides to support patients like Judith with home care and also at the Wroughton hospice.

"It makes sense to undertake a walking challenge in honour of Judith, who inspired me to take on more challenging hiking trips such as walking the Thames Path on my own, in the last year."

Judith loved hiking and is an inspiration to Aurelie for all her challenges. Judith hiked in locations all over the world and used to lead groups of Duke of Edinburgh award students in expeditions to many local sights including the Ridgeway and other beauties of Wiltshire.

Aurelie began planning her walk across Wiltshire during the pandemic and to keep the walk fairly local due to the limitations of various lockdowns.

She found it a great opportunity to demonstrate how naturally, historically and culturally rich Wiltshire and Swindon are. Unfortunately, due to an operation and ill-health in 2021, she had to postpone the three-day hike until now.

It isn't a traditional walking path, but was planned by Aurelie especially for this challenge.

Aurelie will be joined for a large part of the walk by her friend Aimée Helliker, from Salisbury.

Aurelie is due to set off early on Saturday, 18 June and aim to complete the walk with Aimée on Monday, 20 June at the border between Wiltshire and Hampshire. She will be tweeting her progress from Wiltshire pole-to-pole on twitter at @ramblingon_blog .

Donations can be made at https://www.justgiving.com/fundraising/waws22 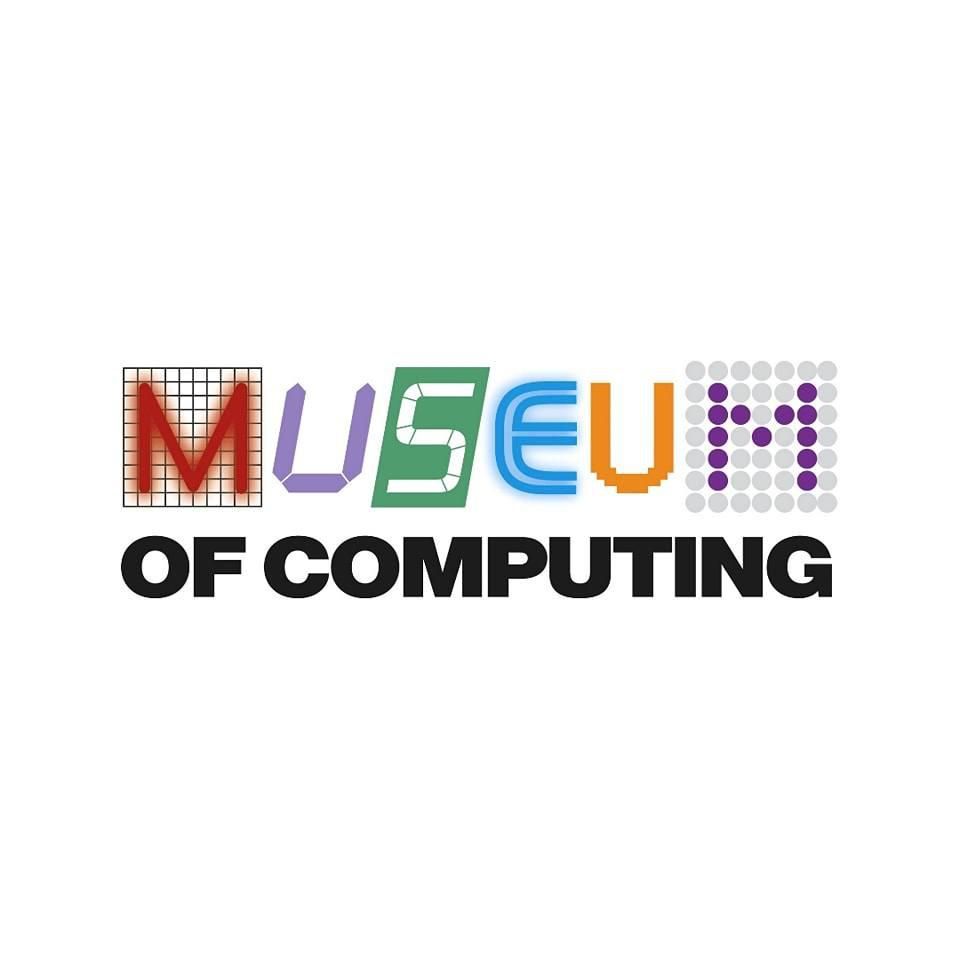 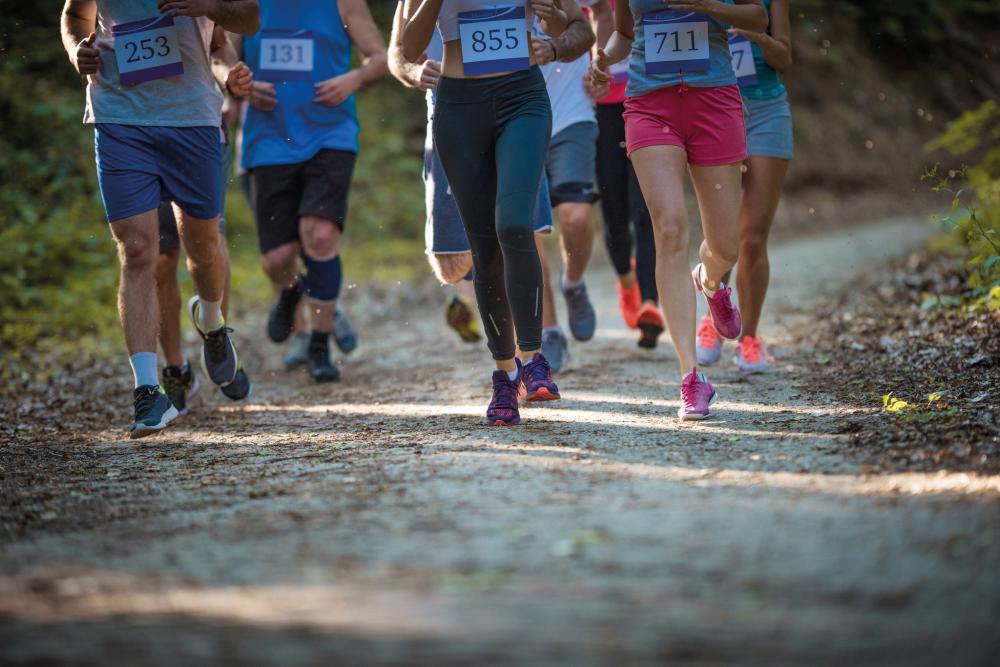 This year will see the return ... 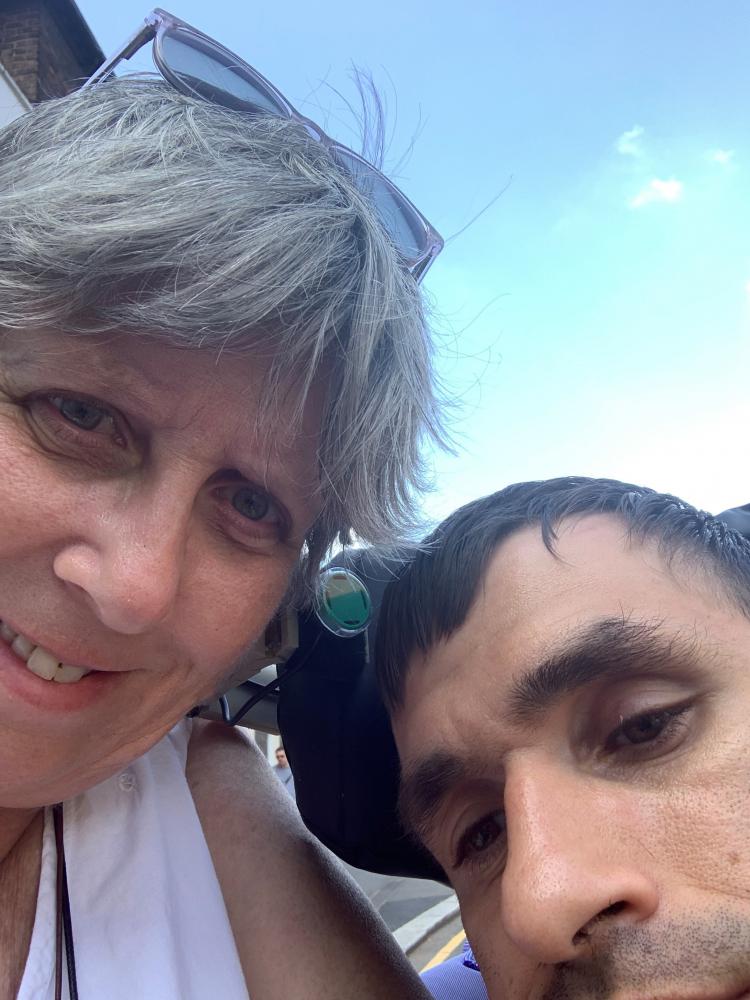 The number of unpaid carers across ... 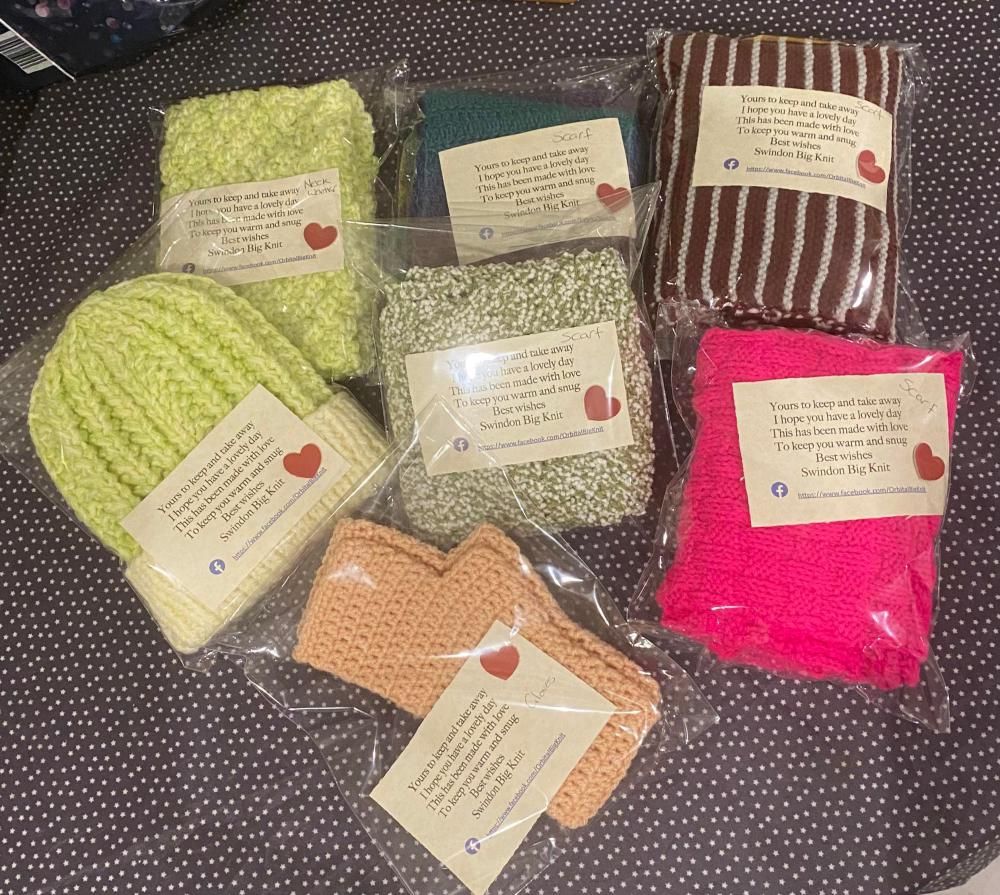 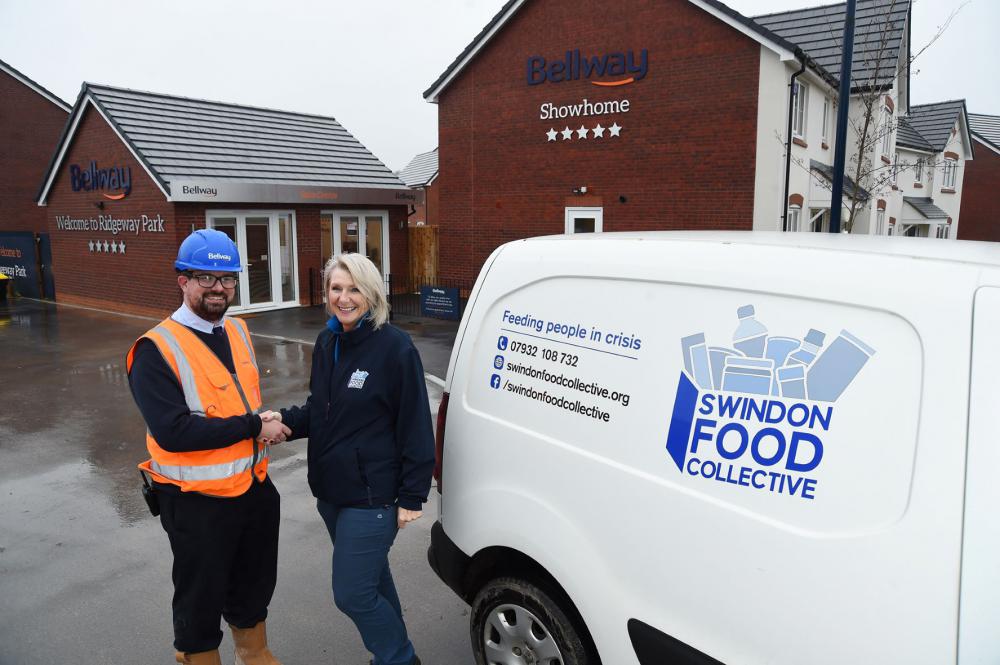 Food collective £300 better off thanks to housebuilder

A food bank in Swindon was ...