Specialist charity Jessie May is explaining its work in the run-up to Christmas.

The charity is based in Bristol but helps children and families in many communities including Swindon.

It provides specialist palliative care to terminally ill and life-limited children and their families, and has a team of dedicated nurses who provide palliative care during a child’s life, together with bereavement care for families after a child's death.

A spokesperson said: "Ariana and Noah, both at only four years of age, have spent most of their young lives in Bristol Children’s Hospital. Although facing tough times, the two formed a beautiful friendship that touched the heart of their Jessie May nurses.

"The care by the Jessie May nurses extends beyond that of the individual child, but includes the family as a whole. Especially siblings. Jessie May nurses don’t just provide specialist medical care for children like Ariana and Noah, they are there for full support, both emotionally and mentally, for the whole family.

"Being the brother or sister of a child with a life-limiting condition can be hard.

"Time with Mum and Dad can often be compromised and there are lots of fun child activities that often aren’t possible. Particularly if the child is in and out of hospital a lot, like Ariana and Noah are.

"So, what is it like to have a sister or brother who need the support of Jessie May? Especially as we head towards Christmas which is traditionally a magical time of year for all children.

"Cam and Jack are the older brothers of Ariana, and they describe her as sassy, cute, lovely and funny. They say she can be a handful at times and might be on Santa’s naughty list this year, but she is also quiet when she has a poorly day. They love when their Jessie May nurse visits as it means they can spend some time doing special things together, such as going to the skatepark with their mum.

"Both Cam and Jack are looking forward to Christmas and their gifts but they also hope that Ariana is well as it's been hard for them in the past when she has been in hospital.

Lorelai and Coel are Noah’s half-sister and half-brother. They describe Noah as being cute and funny and they say that Noah will be on Santa’s nice list as he is so brave. They enjoy it when their Jessie May nurse visits as they can do some things with their parents that Noah can’t do."

More information about Jessie May can be found at www.jessiemay.org.uk 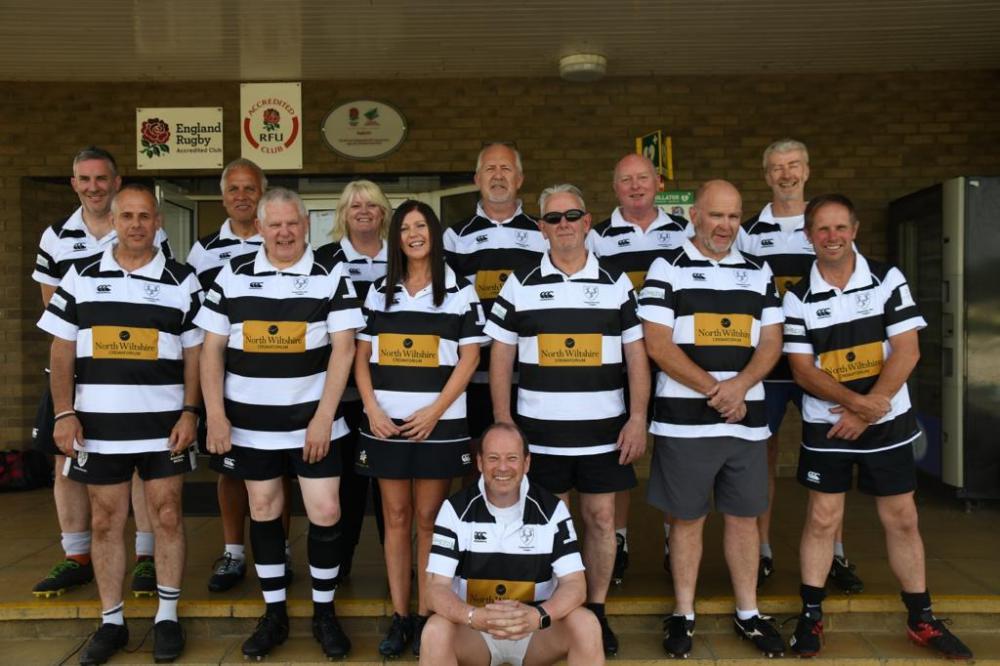 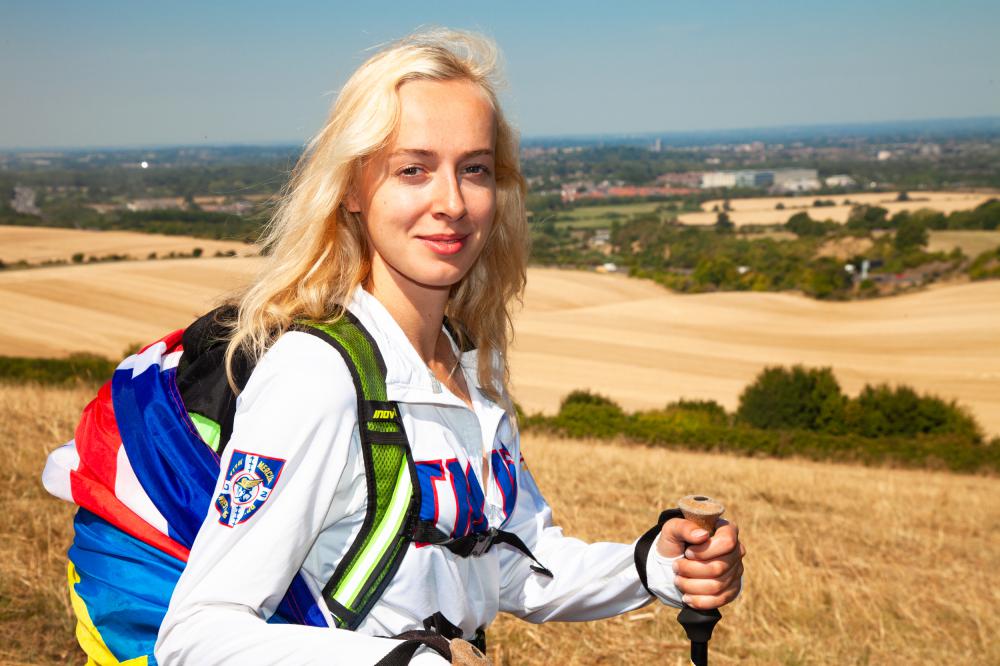 Swindon Ukrainian Sofiia is walking to the UK’s highest peak 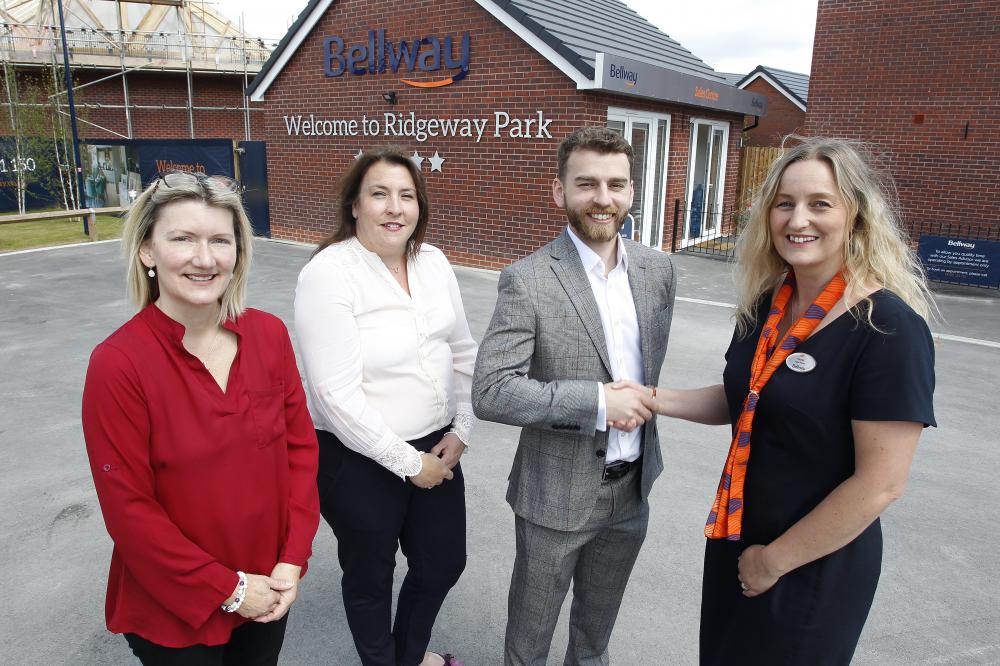 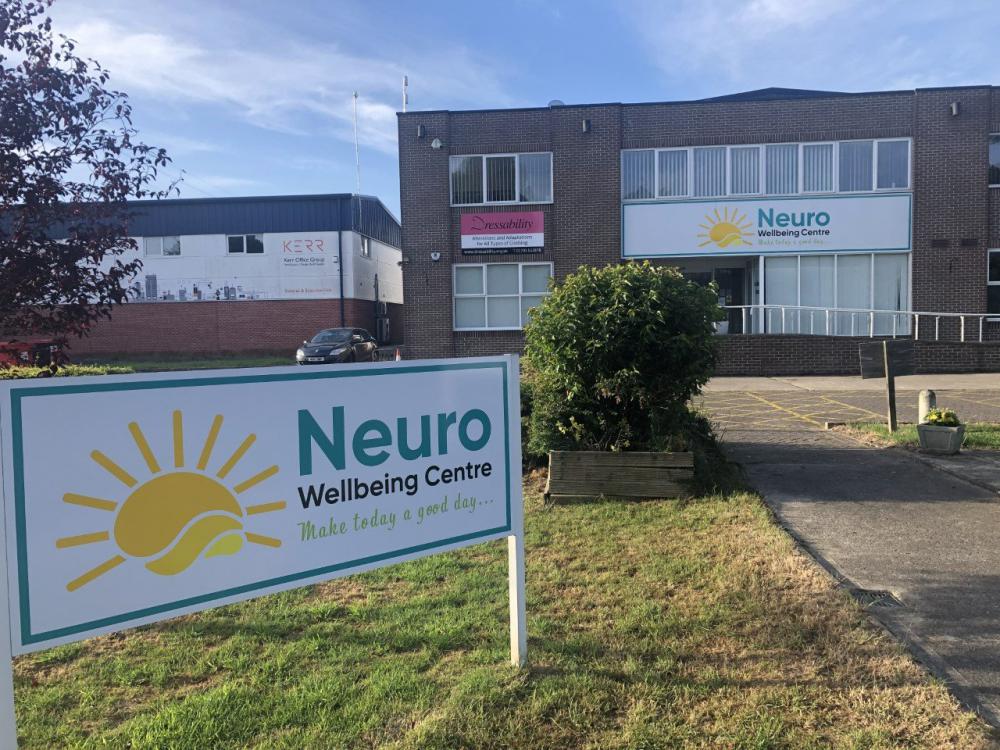