The Captain Tom 100 is a fun challenge and open to people of all ages and abilities. To take part, all people have to do is choose a challenge and do it 100 times.

The event starts on Friday, 30 April, which would have been Captain Tom’s 101st birthday, and runs to Bank Holiday Monday, 3 May.

Captain Tom became a national treasure last year during the pandemic, after completing 100 laps of his garden to mark his 100th birthday and raising money for the NHS.

Following his death on 2 February this year, his family pledged to celebrate his life with an event that everyone in the UK and around the world could get involved in and raise money for charity.

Amy Francombe, events and community manager at Prospect Hospice, said: “We’re thrilled to be one of the charities that people can support in the Captain Tom 100.

"Captain Sir Tom was an inspirational gentleman and we’d love people to challenge themselves to celebrate his life while also raising vital funds for the hospice to enable us to provide end of life care in the community.

“There are so many things that people could do for the Captain Tom 100, such as walking 100 steps, running 100 metres or 100 miles, jumping 100 times, or baking 100 cakes. These are just some ideas but I’m sure our supporters can think of their own challenge.

“Our income has been impacted by the pandemic due to our fundraising events being cancelled and our charity shops closed.

"The Captain Tom 100 is a fun and inclusive event for people to take part in. The only requirement is that you must follow Government guidelines on gathering with friends and family, including social distancing.”

Further information can be found at www.prospect-hospice.net/captaintom100 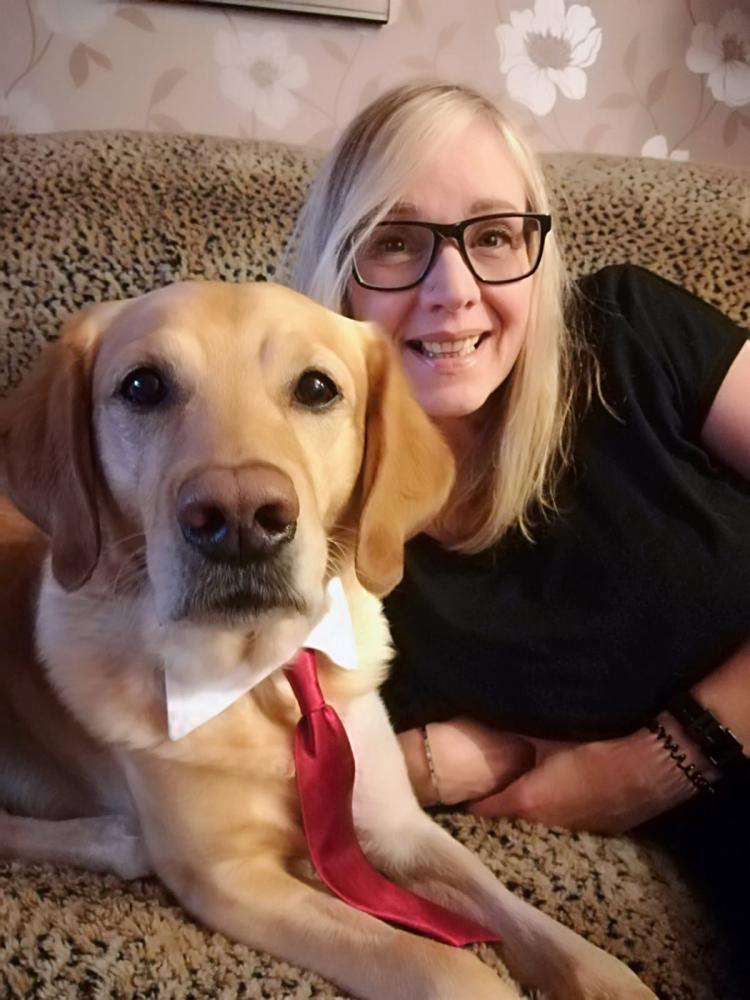