Volunteers from Purton, Swindon, Royal Wootton Bassett and further afield have been honoured after dedicating a combined 420 years of service to the Hospice.

The charity held an online ceremony to mark the contribution of 31 volunteers who have given their time in roles including in the hospice’s inpatient unit and café, in its shops and as box collectors.

The volunteers who received long service awards reached the milestones of ten, 15, 20, 25 or 35 years.

Barbara Compton, 76, of Purton, has volunteered for 35 years helping patients, including when the hospice was first based at the Victoria Hospital in Old Town, Swindon.

When the hospice opened in Wroughton she became a volunteer driver taking patients to and from the hospice for day therapy. She also volunteers with the charity’s Prospect @Home service, providing companionship to patients receiving care in their homes.

She joined the hospice because she had experienced the loss of three relatives and two good friends, all of whom had been nursed by the hospice.

She said: “I was bumbling around one day and thought it was about time I did something to help. I enjoy volunteering for Prospect Hospice. I do say to people if the opportunity arises it’s not all doom and gloom, there are some laughs too. I get a lot of satisfaction, especially from the work with the patients."

Robin, 67, who lives in Swindon, said: “I enjoy it and I like volunteering for Prospect Hospice because it gives good service to the people of Swindon who need end-of-life care. It’s a bit like an extended family in the shop and you get to know people and we have a good camaraderie. I didn’t expect to get an award from the hospice, it’s just nice to be valued along with the other volunteers.”

Another ten year award recipient was Ann Price, 77, who spent the majority of her time with the charity’s finance team doing administrative duties such as opening the post. Lately she has been volunteering at the charity’s retail distribution centre in Wroughton.

She said: “I enjoy helping people and I’m glad that I’m able to do my bit to help the hospice in its work. When I was volunteering in the finance office I met people in all the different teams in the hospice delivering the post which was very nice.”

Doreen Collen received an award for 15 years’ volunteering. She has volunteered on the hospice’s reception desk, as a kitchen assistant helping the chefs prepare food for patients and staff or serving in the hospice’s café and lately she has been helping the charity’s eBay team to label and send out parcels to customers.

Doreen, 65, of West Swindon, said: “Prospect Hospice is a good charity – it cared for my husband and mother. The care they received was personalised and special. I like volunteering because I’m doing my bit to make life a little better for other people.”

Su Starkey, head of volunteering, learning and inclusion at Prospect Hospice, said: “Our volunteers receiving long service awards this year have between them contributed a total of 420 years – an amazing achievement! Everyone at Prospect Hospice thanks them for the dedication and time they’ve given.

“We are so grateful to all our volunteers who give their time to support a wide variety of activity as this helps the hospice to support patients and their loved ones across Swindon and north east Wiltshire.”

Prospect Hospice has more than 800 volunteers fulfilling over 50 different roles and says it is committed to ensuring they are supported and valued. Last year it was awarded the prestigious Investing in Volunteers status for the second time in recognition of its pledge to provide an excellent volunteer experience.

Members of the public interested in volunteering for Prospect Hospice can email volunteering@prospect-hospice.net or call the volunteering team on 01793 816193.

The hospice has opportunities for patient support volunteers. The Prospect say this is a great role for retired nurses or those taking a career break and younger people looking to develop a career in the caring services. 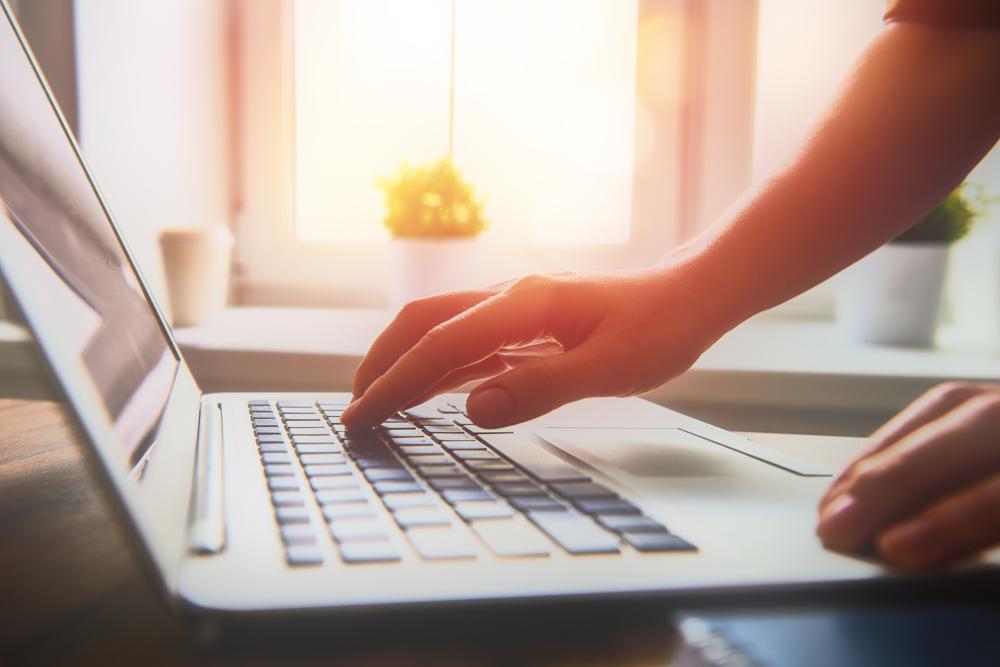 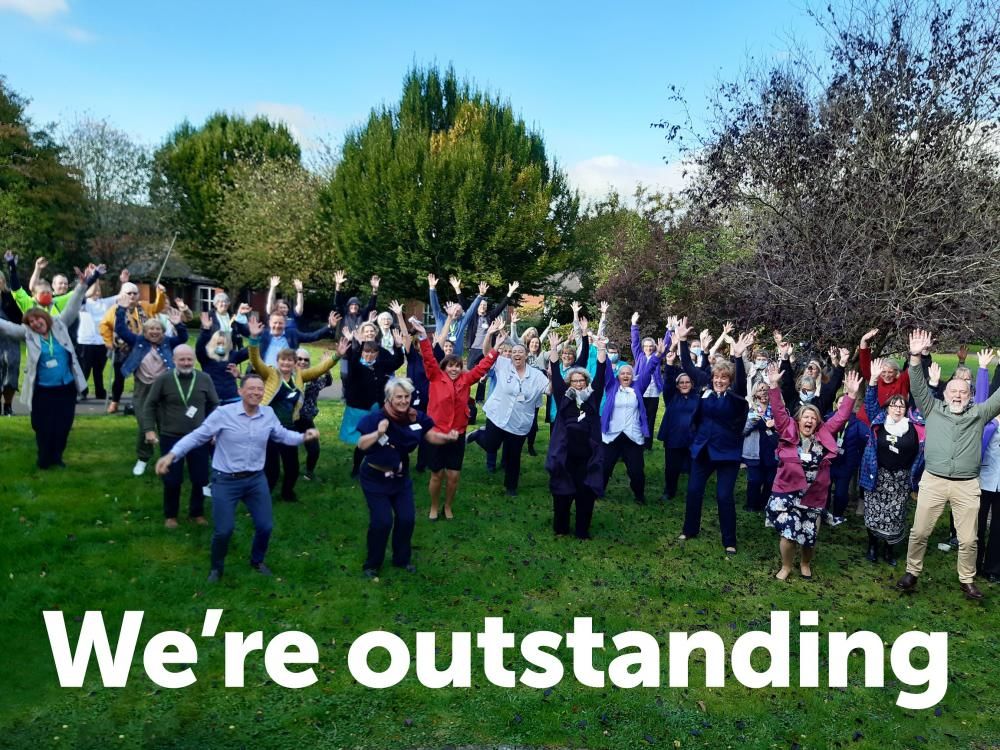