A man diagnosed with oesophageal cancer at 35 is urging others to have possible symptoms checked out.

Vinny Eagle, from Nythe in Swindon, was initially given months to live after suffering from a bout of acid reflux which resulted in a Stage 4 oesophageal cancer diagnosis.

Speaking of his diagnosis, business analyst Vinny said: “I asked the doctor what the statistics were for someone of my age diagnosed with oesophageal cancer. He told me that there aren’t any.

"Most people would not make the connection between acid reflux and difficulty swallowing and get checked – especially men. I think that it is time that changed. If you have acid reflux don’t ignore it, speak to your doctor and get it treated.”

To date, the Vinny’s Runners – 5km Everyday in January - event has raised over £10,500 and encouraged many people, including Vinny’s mum, to commit to exercise by running, jogging, or walking.

Kaeti Morrison, Macmillan Relationship Fundraising Manager for the South West, said: “Everyone who takes part in a fundraising event for Macmillan has their own special reason and the funds they raise help us to do whatever it takes to support people living with cancer. We cannot thank Richard, Vinny, and his runners enough.”

Vinny said: “Cancer sucks but your attitude towards it doesn’t have to. I was lucky enough to have an amazing support network through my family, friends, and work. Macmillan Cancer Support has not only expanded but allowed me to help others.”

Difficulty swallowing is the most common symptom of oesophageal cancer. It can feel as though food is sticking in the throat or chest. Although this symptom can be caused by conditions other than cancer, it is important to get it checked a GP who can arrange tests or refer to a specialist if necessary.

Since starting cancer treatment, Vinny has adopted a new outlook and diet. He said: “Cancer took its toll on both my physical and mental health in the beginning. Not being able to swallow meant I could not eat. I lost a considerable amount of weight and the pleasure of eating and sharing food with loved ones. I would drink soup gradually from a teaspoon.

“Ironically, being younger has helped me. It meant I responded better to my treatment. From the start, I believed I could aid my recovery by being positive and keeping my body stress free. My wife, Leanor, saved my life by redesigning my diet by adding nutritious smoothies, etc.

"Finally, on Christmas Day, I ate a jacket potato with the family – I admit, I cried, it was a real moment. Now I can eat normally again which means the world to me.

Following Vinny’s response to cancer treatment, he will now undergo surveillance for three months to ensure the secondaries cancer does not return. The hope is if successful that surgeons can operate and put the Swindonian back on the path to a cure.

Speaking of his gratitude towards the news and his hope to help others in the same situation, Vinny said: “Throughout my journey, my employers, family, and friends, have been invaluable. Therefore, I wanted to give something back by offering support to others.”

Nick Eagle, Vinny’s dad, benefited from an early cancer diagnosis resulting in his prostate cancer not only being treatable, but his now being cancer-free. He now hopes to help others by creating awareness.

The the ex-mechanic said: “Twenty years ago my boss’ dad come into work and told us all that he had prostate cancer and the importance of getting checked. I had problems going to the toilet and knowing to get checked saved my life.”

Vinny added: “Men need to have more open conversations; be it in person, online, or over the phone. I commit an hour of my day to talking to people on Macmillan’s online forums.

"It is a great way to connect with others in the same situation, share advice, and ask questions of people undergoing the same challenges. I am not a professional or expert, but I have lived experience and can provide support in a different form. Fighting cancer is scary and nobody should suffer in silence talking help.”

The cancer champion has taken part in online conversations on podcasts, such as The Gooner Talk, and hosts presentations imploring people, especially men, to be checked for cancer.

He said: “I am very honest. There are no taboos with me now. Both my dad and I hosted a presentation on getting tested for prostate cancer at work. Yes, the test can be a bit uncomfortable, but it could also save your life.”

Anybody needing information, support, or just someone to talk to is welcome to call 0808 808 00 00 or visit macmillan.org.uk 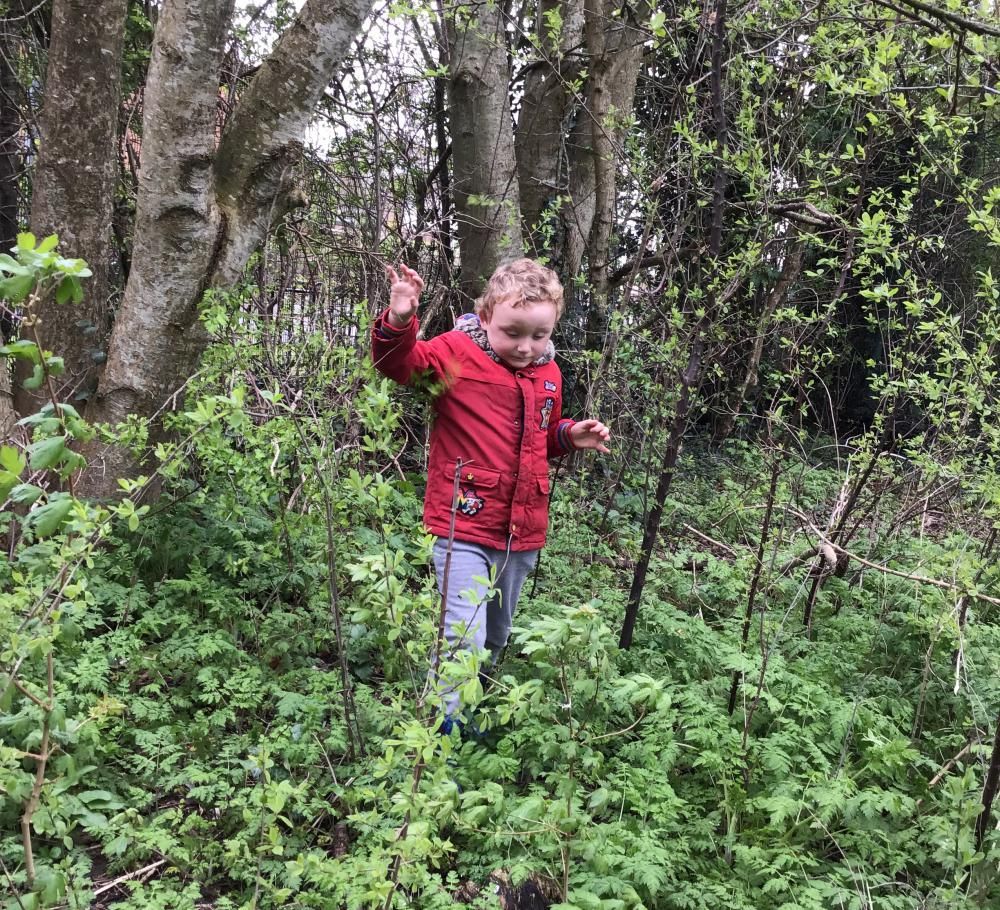 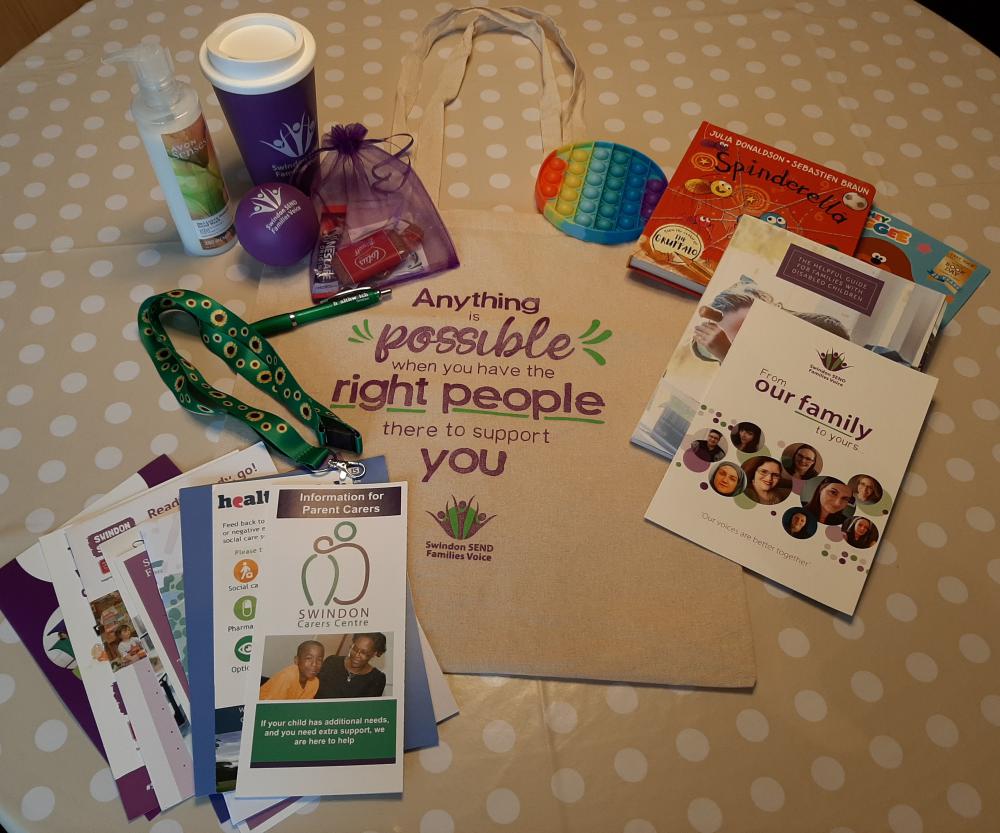 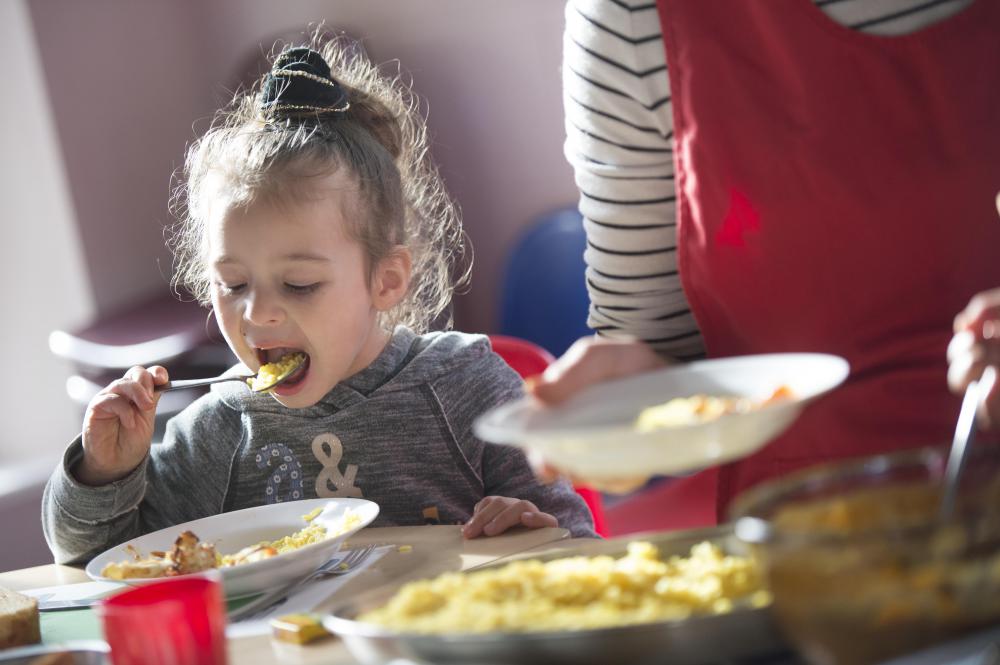