Wiltshire High Sheriff David Scott is backing a campaign that helps the elderly and disabled pay their fuel bills as it reaches its tenth anniversary.

Since the Wiltshire Community Foundation launched its Surviving Winter campaign in 2010 it has raised more than £500,000 and given grants to more than 1,500 households in Wiltshire and Swindon.

The Community Foundation works with Age UK Wiltshire and the Warm and Safe Wiltshire partnership to identify those most in need and gives them £300 towards their fuel bills.

According to research by the Department for Business, Energy & Industrial Strategy in June 2019, there are more than 30,000 households in Wiltshire and Swindon living in fuel poverty, which means they cannot afford to heat their home properly through the coldest months of the year - almost one in ten homes in the county.

NHS statistics show that that up to 400 people in Wiltshire and Swindon die each year simply because they cannot afford to heat their homes. The majority of people who suffer premature winter-related death are over 65 and 75 per cent of these deaths are due to the impact the cold has on respiratory and circulatory conditions.

Mr Scott said he supports the campaign because it meets a specific need. “It does a very important job in reaching people who might not otherwise receive any help. I would urge anyone who feels they don’t need the Winter Fuel Payment from the government to donate it to Surviving Winter,” he said.

Rachel Clarke is a member of the information and advice team at Age UK Wiltshire. She and her colleagues assess and refer applicants to the Wiltshire Community Foundation’s grants team as part of their work with older people who are struggling to make ends meet.

She said: “We do benefit checks to ensure they are claiming everything they are entitled to, and we will talk about why they are struggling and look at their heating bills. We want to ensure that the people we refer are on a low income so that the grants go to the people who need it most.

“A lot of our clients, even those who say they are managing their heating bills, are underheating their homes. They will have it on for just an hour a day.”

Paul Winney, project manager at Warm and Safe Wiltshire, added: “We find constantly that people who are afraid of having a large heating bill underheat their homes, which is so unhealthy. They will switch the heating off completely and just use a portable electric heater that doesn’t do the job and is expensive.”

Wiltshire Community Foundation chief executive Rosemary Macdonald said she launched the campaign after being shocked by the number of deaths in winter.

She said: “The figures showed there was an increase in deaths in rural areas and that because of that we felt we had to do something to address this growing crisis. The appalling thing for me is that so much of this deprivation is hidden.”

Mrs Macdonald said: “By working with our partners, we have been able to reach those most in need. To raise more than £500,000 is phenomenal and I thank all of our supporters and partners for making a real difference to some very vulnerable people. It really does show that from good intentions and a small beginning, something wonderful can happen.”

To find out more about the campaign and to donate, go to wiltshirecf.org.uk. 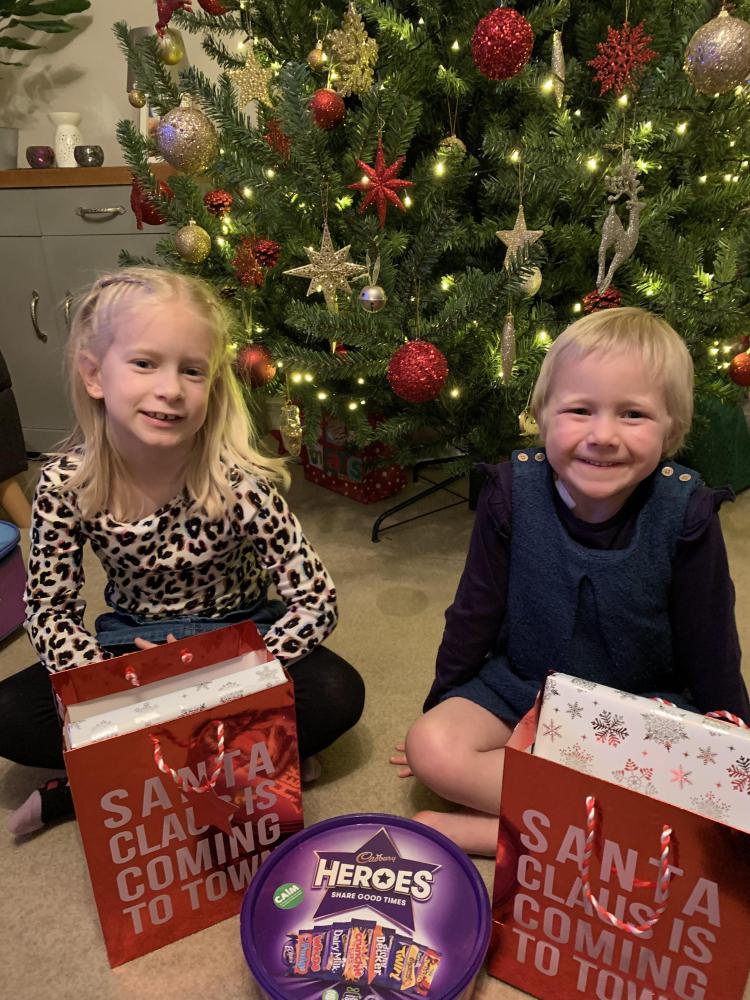 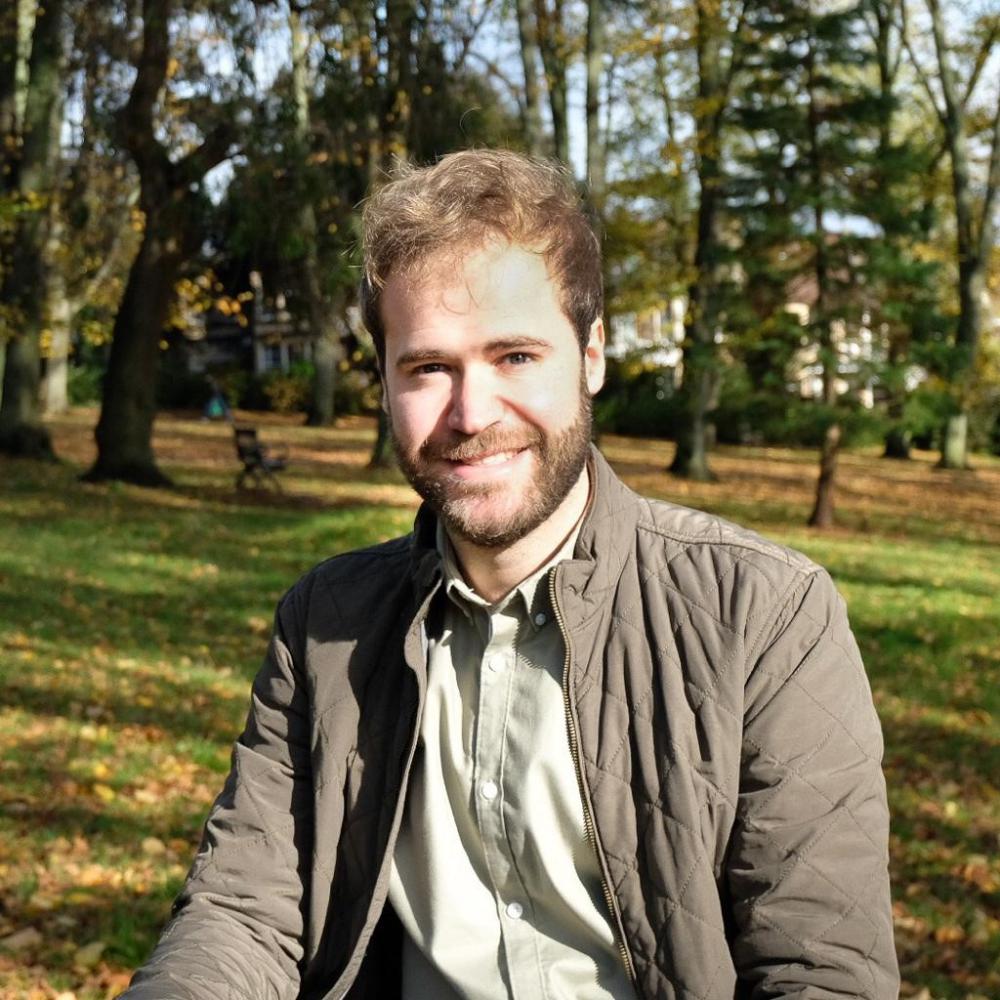 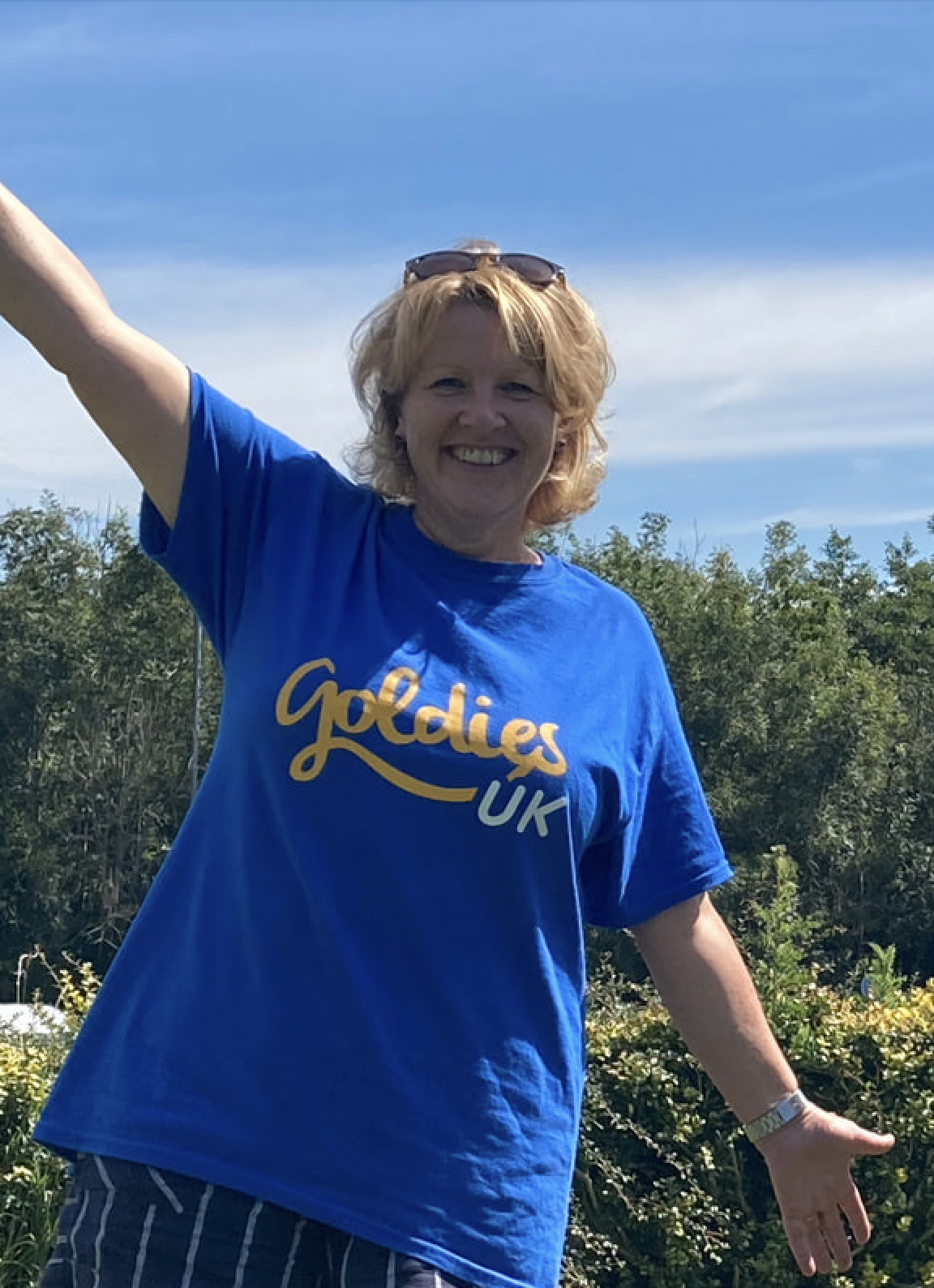 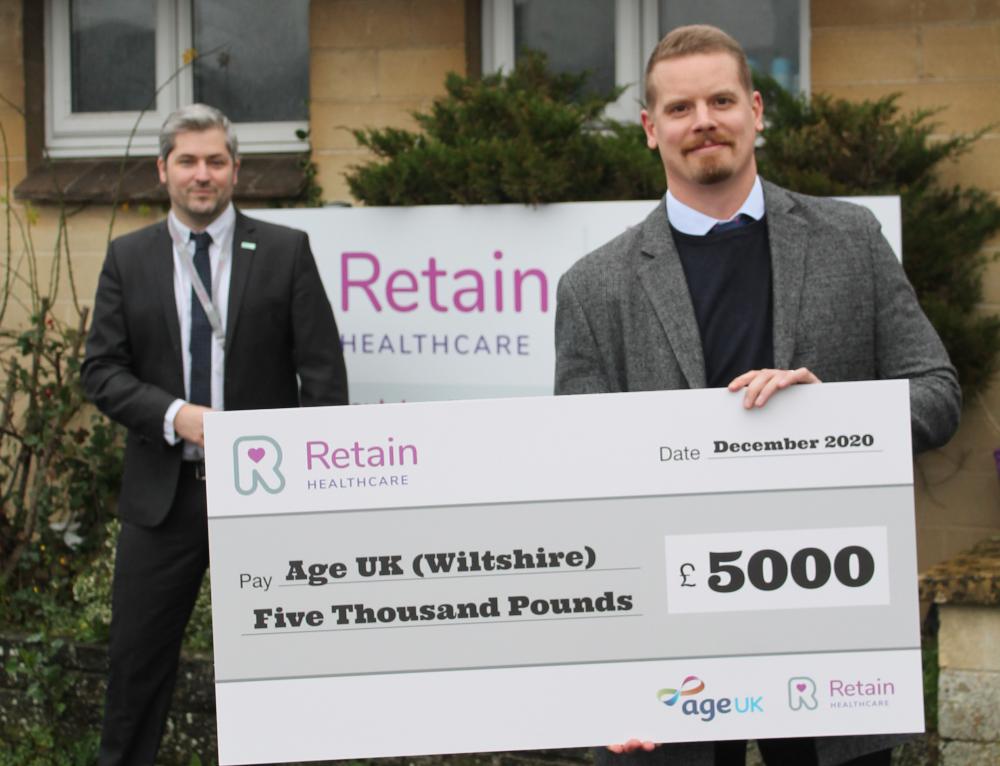