A foodbank has been helped to deal with a steep rise in demand and the loss of vital volunteers during the pandemic by a grant from the Wiltshire Community Foundation.

The Swindon Food Collective has used a £5,000 grant from the community foundation’s Wiltshire and Swindon Coronavirus Response Fund to pay for extra staff costs to cover older staff who are isolating and fuel for delivery vans.

The charity is expecting to become even busier after new figures revealed a massive increase in unemployment.

Wiltshire and Swindon Coronavirus Response Fund has now raised more than £600,000 and already distributed more than £350,000 to 100 groups across Swindon and Wiltshire.

“We’ve had increased demand, coupled with a halving of our numbers of staff and volunteers reduced because of shielding or isolating, plus we’ve had the complication of having to limit the number of able volunteers working in our warehouse.

“We’ve also lost three of our distribution centres at St Peter’s, St Mary’s and St John’s churches because of a lack of volunteers, capacity to resource with stock and a lack of ability to socially distance. ”It is hoped that at least one of these will be able to restart soon.”

The group has introduced an extra Saturday morning session at Gateway Church next door to its headquarters in Westlea, which also allows people to drive through and collect a food parcel if they are isolating, alongside those who can quite ably attend, and sessions continue at St Aldhelms Edgeware Road,  Freshbrook Church Worsley Road, The Bridge Highworth and St Bartholomews Royal Wootton Bassett.

Said Dr Collier: “We are most definitely not assisting everyone who needs help in Swindon because there are foods boxes from the NHS and Swindon Borough Council going to the people who are sheltering at home. We are only covering those who can get to a distribution centre and can’t afford to pay.

“The type of people who needed us before still need us now and it’s important we continue to provide that service. Across the country quite a few food banks have closed.”

Despite the closure of many of the charity’s collection points, it has seen a rise in donations. “Donations are really quite strange but wonderful at the moment,” said Dr Collier. “Donations from the public have gone down a bit, but we’ve had very generous bulk donations from Asda, Co-op, Morrisons, B&M Bargains and Booker.”

“We were getting up to 1,300kg a week before this happened and we are now up to 2,500kg and that’s mainly because of these bulk donations from the stores.”

“Overall, we’ve fed 6,500 people in the last year and we expect those numbers to continue to be elevated, especially when you see the statistics about the 70 per cent rise in people claiming unemployment benefit. I think we are going to be feeding well over 7,000 as we are in for the long haul.”

Dr Collier added: “The grant from the Wiltshire Community Foundation has enabled us to employ a new staff member to cover an existing employee who has had to isolate due to underlying health conditions. It has also helped us with some of the added fuel costs to cover the extra collections from the stores and deliveries to the distribution centres allowing us to keep pace with the additional demand. This has certainly made an impact on our ability to meet the increased need.”

Find out how about the charity at swindonfoodcollective.org. 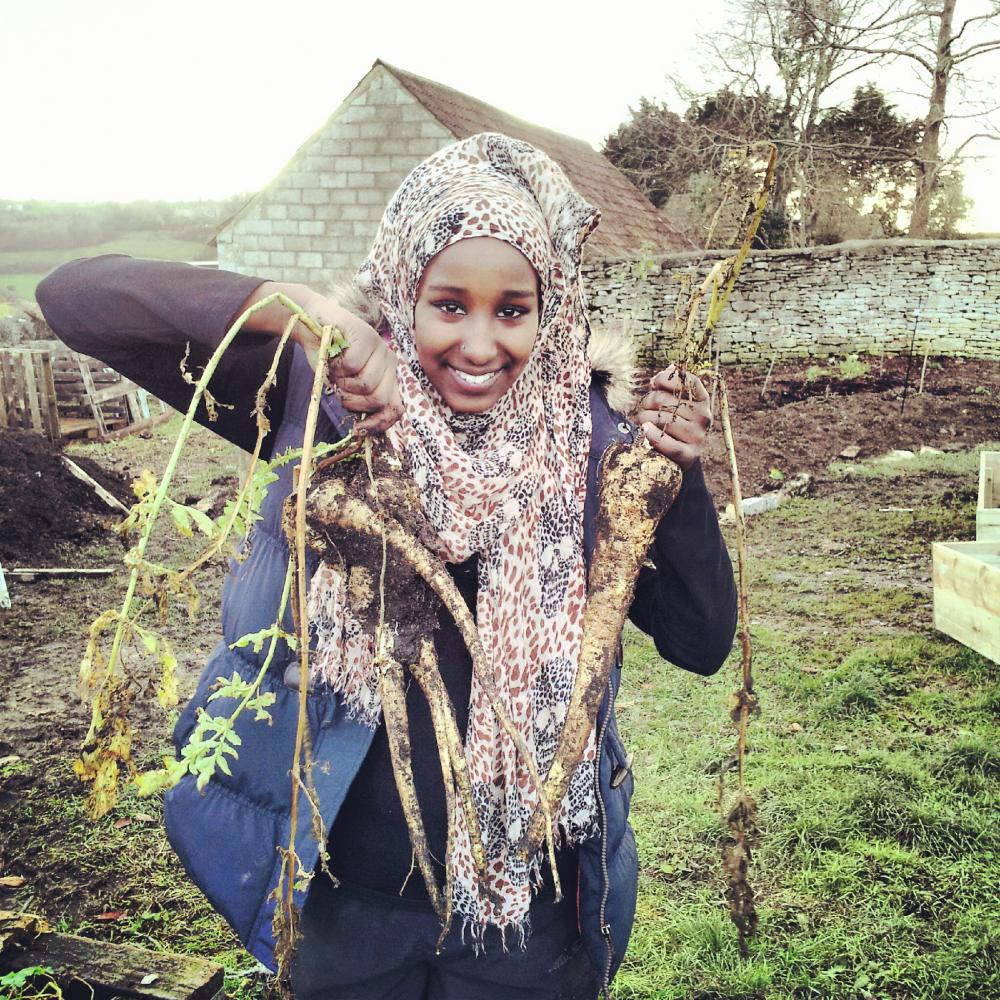 A coronavirus fund grant is helping ... 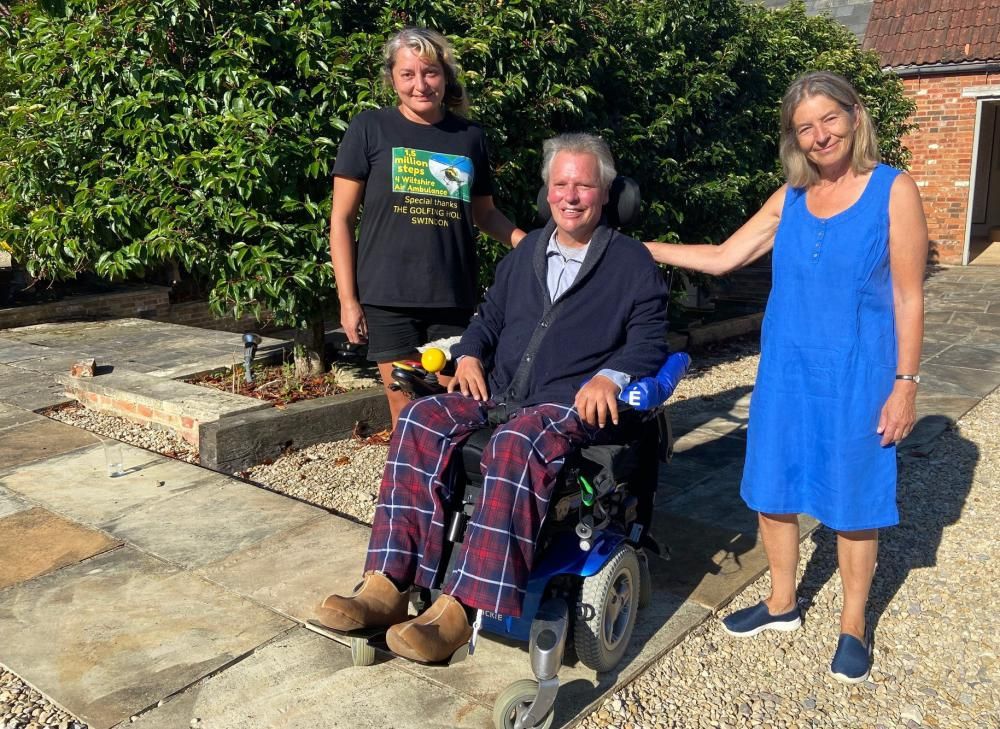