Wiltshire Air Ambulance has been confirmed as STFC's Charity of the Year partner for the next two seasons.

This will continue the long-standing association between the club and the lifesaving charity into a fifth and sixth year.

Swindon Town has already helped raise funds to fit out one of the Wiltshire Air Ambulance RRVs (Rapid Response Vehicles) and helped train one of its Critical Care Paramedics, Keith Mills.

During the 2019 - 20 season, the Town squad posed for a unique team photo at the charity’s airbase and gifted sponsorship to Wiltshire Air Ambulance on the reverse of the away shirt.

Over the next two seasons, Swindon Town FC and their fans will be able to help support their local air ambulance again through this ongoing charity partnership.

Wiltshire Air Ambulance’s Director of Income Generation and Communications, Barbara Gray, said: “Swindon Town have been long-term supporters of our charity and we’re very grateful to the football club for agreeing to extend the partnership for a further two seasons.

“It’s an exciting time for the club following the recent takeover and – just like they support us – we’ll certainly be cheering them on from the sidelines for what we hope will be a memorable campaign ahead."

Swindon Town Head of Commercial Danny Lee said: “We are extremely delighted to continue this relationship with WAA. They are a fantastic charity who do so much good work in the community and we are looking forward to working with them.”

Wiltshire Air Ambulance has been saving lives since 1990. It is operational up to 19 hours a day, 365 days a year in Wiltshire, Bath and surrounding areas.

The charity has been operating on the front line through the coronavirus pandemic, being called to a record 1,238 incidents during 2020, with a further 5% rise recorded so far this year.

More information about Wiltshire Air Ambulance can be found at wiltshireairambulance.co.uk.

Swindon Town supporters can text STFC to 70085 to donate £10 towards Wiltshire Air Ambulance. 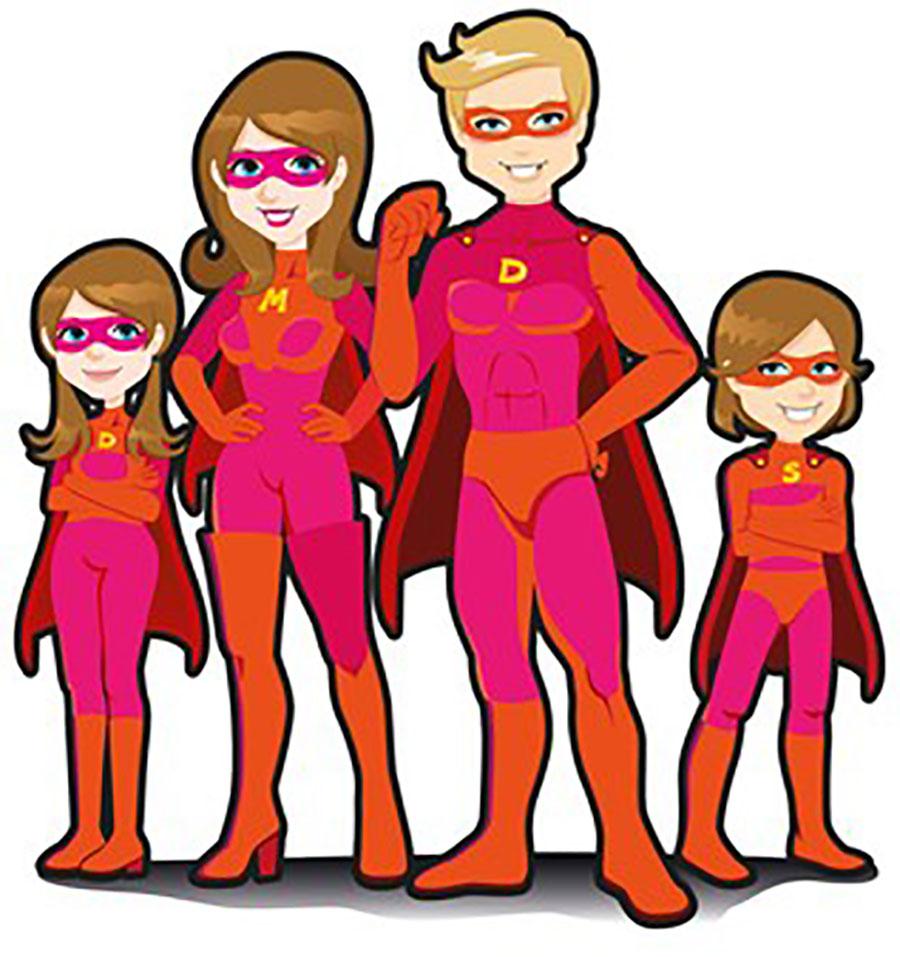