Swindon non-profit organisation Tiny But Mighty has been set up to support the wellbeing of parents with children in neonatal care.

Chloe Kirwan, from Swindon, has set up non-profit organisation Tiny But Mighty (TBM), which aims to provide support for parents with babies in neonatal care at Great Western Hospital.

The organisation donates care packages, food and drink items, and products for premature babies to the Swindon hospital for free.

The charity Bliss, found that over 90,000 babies are born premature or sick, and needing neonatal care in the UK each year. That works out to one in seven babies, or around 250 babies every day.

Chloe gave birth to her son George earlier this year on 31 January. He was born prematurely, 11 weeks earlier than her expected due date.

As a result of this, Chloe and George spent 10 weeks in the hospital's neonatal unit before they were able to return home. This experience left Chloe feeling that she wanted to give something back to not only the hospital, but to the other parents going through the same process with neonatal care.

She explains: “I started this non-profit six weeks ago after I had gone through my own experiences. My baby, George only weighed 895 grams – that’s less than a bag of sugar. He was very premature and was in an incubator fighting for his life.

“I sat by that incubator every day for 12 or 15 hours at a time, feeling helpless. You cannot hold your baby, and when you can, it is only usually for around an hour at a time. I was sat there staring aimlessly at the incubator. As George grew stronger and we knew we would be leaving the hospital soon, I thought back on my experience, and felt a strong desire to give back and do something for other parents who were going through the same thing.”

Chloe added that she had carried out some charity work for GWH's Brighter Futures in the past, but wanted to explore an avenue that was more personal for the parents in the neonatal ward.

She said: "I wanted these parents to know that others who had experienced similar challenges to them, were still thinking of them, and that Tiny But Mighty is here to help."

The care packages that Chloe puts together aim to help premature parents take a little time out for themselves and remember to practice self-care.

One of Tiny But Mighty's typical care packages include the following items:

Chloe said that as the care packages are perhaps more aimed at mothers in the neonatal ward, she has worked to provide sudoku and other puzzle books for the dads to pick up and distract themselves with when they want a break.

She has also been working to stock the pantry area of the unit with breakfast options, snacks and drink items, so anyone in need of a break or something to refuel with, can visit it and take what they need. The pantry relies on donations, and this is something that Chloe says Tiny But Mighty understands is important.

As well as these food and drink items, Tiny But Mighty have helped to provide premature dummies and additional breastfeeding aids for parents to use at GWH. The organisation aims to further their hospital provisions in the future, and provide premature baby clothing and any other items that parents might not have immediately thought of budgeting for.

Chloe says TBM also aims to focus on the importance of mental health, wellbeing, and self-care.

She added: “We want to remind parents that self-care isn’t selfish. We also want to stress that taking time out to have a coffee, have something to eat, or go out on a date night is not selfish when you are in a neonatal unit.

“In fact it is probably more important to do these things at this time in your life, than ever before, because it is so emotional, overwhelming and stressful during this stage in your baby’s life. Parents need to take the time out to recharge, and their babies need them to be functioning at 100%, so they can continue fighting for, and supporting them.”

Providing the care packages and other items so parents can save money is also important to Chloe - especially with the current cost-of-living crisis.

She explains: “Thankfully the neonatal bill has been passed, and parents will have a bit more support going forwards. However, for parents like myself, maternity leave started the day after I gave birth and I was on statutory maternity pay before I had even left the hospital. I lost ten weeks of maternity pay and maternity leave, before I even had left fully and taken George home.

“Some parents can do three or four months in neonatal wards and then come out, so it is important to support them. I know I spent maybe £300 on coffee when I was in with George, and so we just want to use our non-profit to help ease the financial burden of parents with children in neonatal care, and provide them with some nice items to have during the process.”

When researching the neonatal care non-profit route, Chloe said she found that there was only one other organisation doing something similar up in the north of England.

Tiny But Mighty is also currently being run solely by Chloe, with help from her immediate family, and donations from members of the public.

She said: “At the moment it really is just me. My husband and my immediate family have been really helpful too though! My husband has allowed me to basically turn our living room into a donation centre. He also drives us up to the hospital and helps take the donations with me.

“The organisation is growing and I am now starting to get interest from volunteers. As TBM grows we will take on more volunteers. It is growing quicker than I thought it would, and I have some big plans in the pipeline for the next 12 months. I also hope to support other neonatal units in the future."

Those interested in helping Tiny But Mighty can donate items for the care packages or GWH neonatal unit pantry by getting in contact with Chloe via the links listed below.

Chloe added: “For other donations, or for those that want to donate towards the hospital’s equipment and care, they can do so through Brighter Futures or by contacting them directly.

“We at Tiny But Mighty are providing things that wouldn’t necessarily be within the hospital’s budget - so the care packages and the pantry packages. If that is what people want to help with, they can get in touch with me directly.”

The non-profit organiser also wanted to take a moment to thank the staff at GWH for their support during her time in the neonatal unit.

Chloe said: “I am so thankful to the staff at the Great Western Hospital. All the staff that make up the entire maternity unit are amazing, right from DAU, to delivery, to the Hazel ward – and of course the neonatal unit.

"I want to thank every one of them. All of them were involved in saving me and George. Without them, in the worst case scenario, neither of us would be here today.”

More information about Tiny But Mighty can be found below: 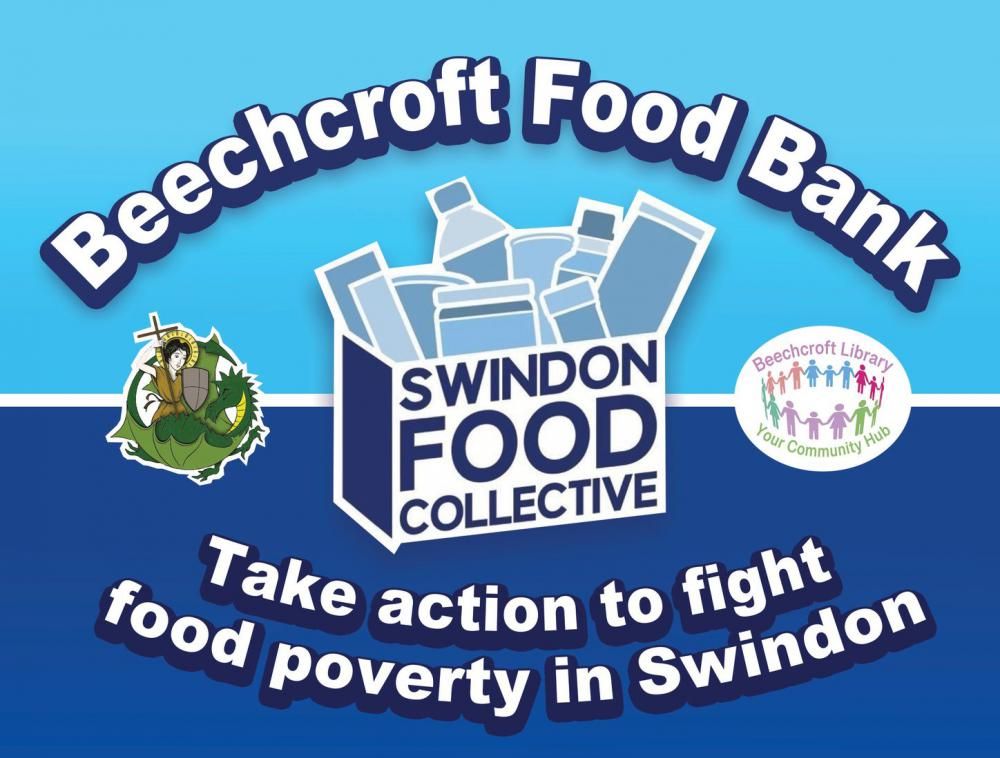 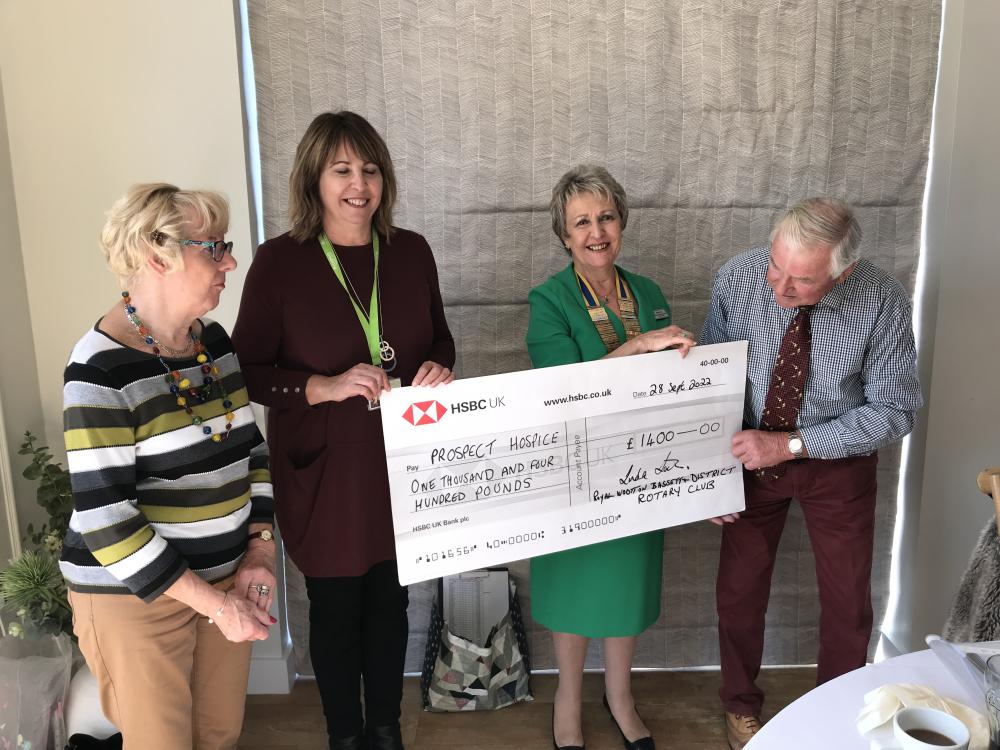 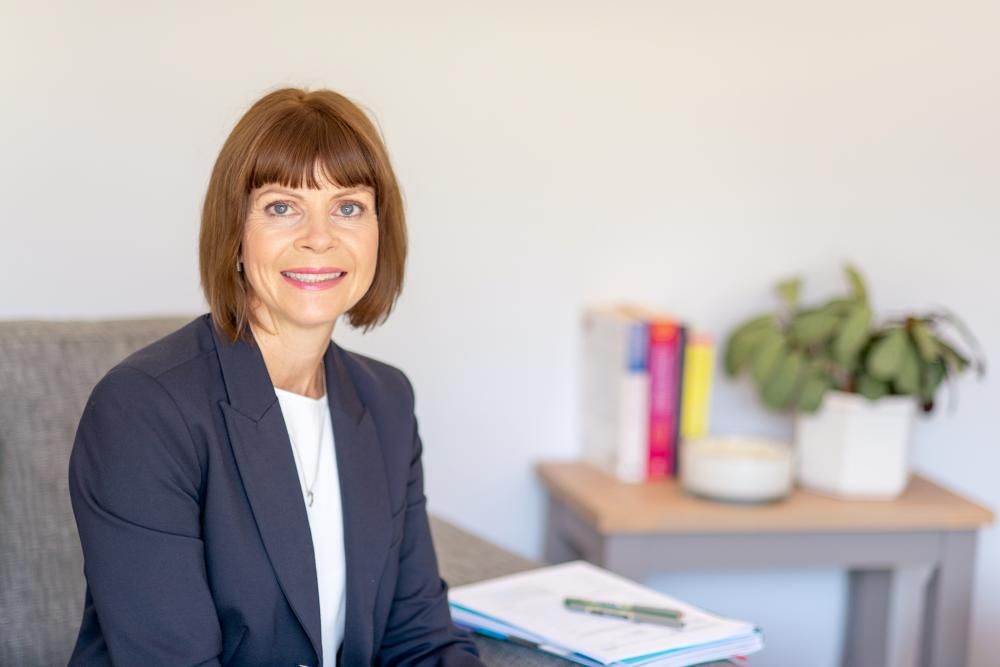