Members of the public will be asked for their views about proposals to shake up transport links into the town centre - shaping the development of Swindon for years to come.

Feedback will be sought on the council’s proposed Town Centre Movement Strategy as part of an eight-week consultation exercise - if cabinet backs the recommendation of officers at their July 10 meeting.

The Movement and Transport strategy forms a key part of the broader Swindon Central Area Action Plan - which in turn falls under the umbrella of the Local Development Plan for Swindon Borough.

Although the Central Area Action Plan was adopted in 2009, and is used as a key reference document for town centre planning applications, the plan is being brought up to date - with the aim of creating an evidence-based strategy for movement that will support planning and funding decisions.

A comprehensive traffic model of the town centre is currently being developed in parallel with the Town Centre Movement Strategy which can then be used to model the impact of various road improvements.

Of these, priority has been given to the management of 'unnecessary' traffic in the central area by ‘strengthening the role of the Great Western Way corridor as a town centre bypass’ including improvements to key junctions along the corridor and the traffic management system to maximise the capacity of the route.

“Increasingly, leisure opportunities and town centre living are becoming important aspects of a thriving town centre, as retail habits are changing. This trend is reflected in the emerging updates to the Swindon Local Plan which places a greater emphasis on these aspects.

Key considerations to fulfil these aspirations are the ease and convenience of access to the town centre and providing high-quality people-focused public spaces and streets.

“The Town Centre Movement Strategy sets out a framework to improve access and movement within Swindon Town Centre. (The aim is) to support and boost regeneration of the town centre by creating safe, convenient, user-friendly and attractive routes into, out of, within and through central Swindon and by enhancing the quality of town centre streets.”

A pdf of the draft Swindon Town Centre Movement Strategy can be found here.

I notice Park & Ride is mentioned (6) - the one we had at Cricklade Road worked very well and I cannot understand it being scrapped and left to rot. It wouldn't take much to get it back into use and would hopefully lessen the number of cars going into town, especially at peak times.

The proposed 'bus station' in Fleming Way seems to be a very poor idea. Most towns and cities have a proper bus station with waiting areas under cover. The current bus station and toilet facilities is a disgrace and people visiting can't be very impressed. As a bus user (also have a car which I choose not to drive into town), I would like to see a big improvement.

I agree the canal will be a great advantage, it would let people consider leaving car near a canal point get on a boat to the centre of town, the building above railway station that has been derelict build into a hotel for London / reading workers/ students. The derelict buildings in town buy back and make them usable for all with fully accessible changing facilities. No more charity shops, pound shops, pop up shops, it has proved not to bring in trade but the opposite. I have nothing against them but I have a cupboard full of items that looked handy but I’ve never used ?? A tea shop not coffee, tourist shop in centre not at top of town, use some of the buildings that are empty to help homeless and help them back into society. So much potential if someone has the courage to say stop let’s try something different lets bring people back to the centre then focus on transport [CENSORED] 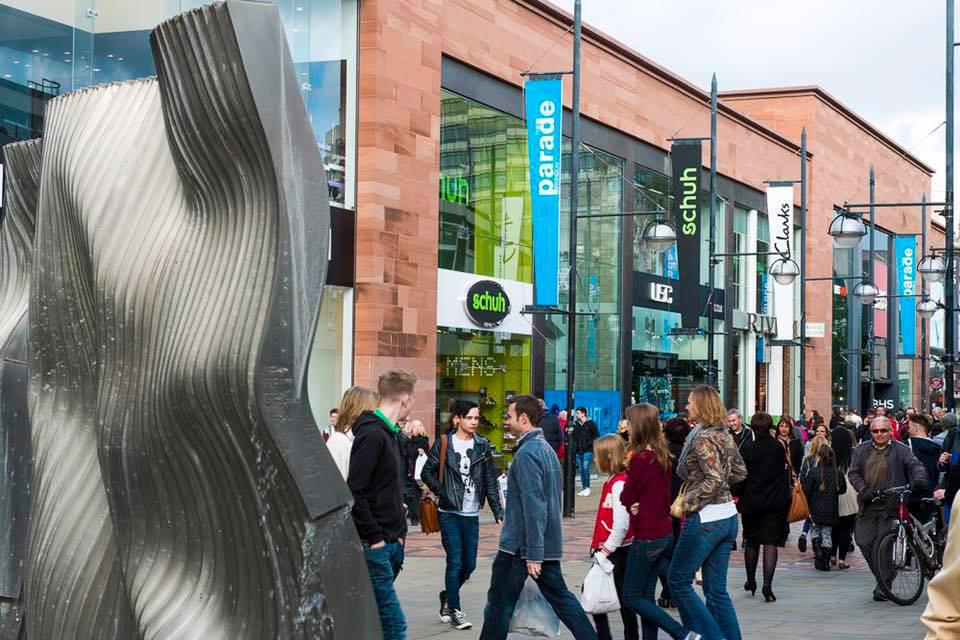 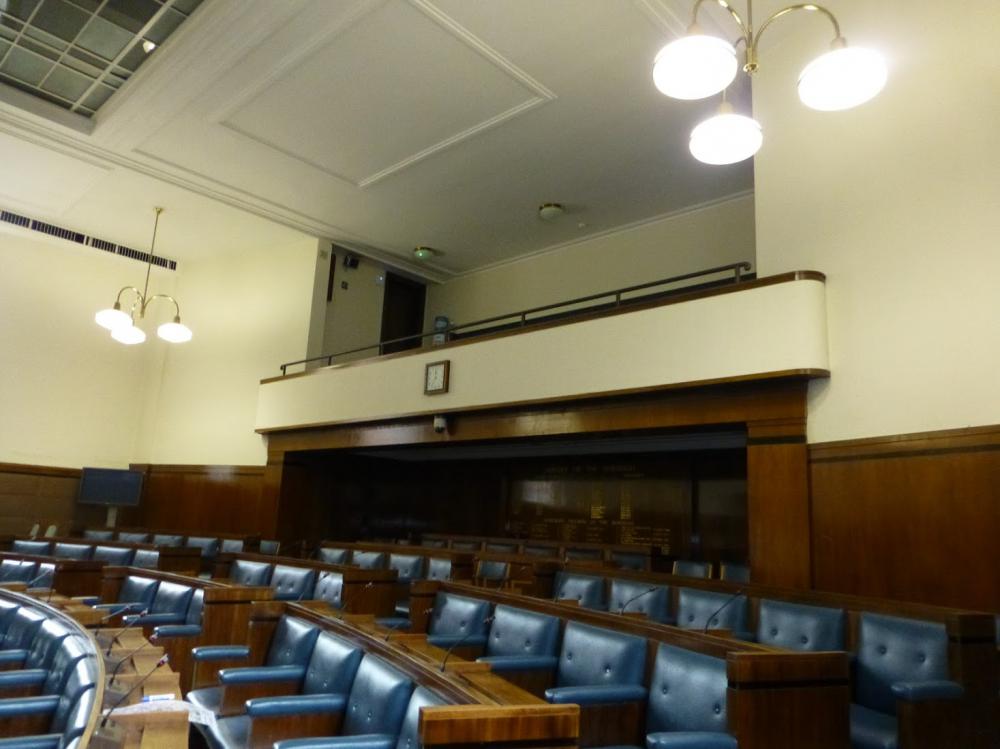 To prevent a collapse of council ...