Leaders of schools in Swindon were today - Wednesday, 13 October - due at a key meeting with Swindon Borough Council.

The meeting, the educators said, would see plans to force schools in the area to become academies discussed.

Members of the National Association of Head Teachers and their Chairs of Governors were invited to attend the council meeting after discovering that a Cabinet paper entitled 'Direction of Travel for Schools' was scheduled to be discussed, which recommends academisation for all schools.

According to the association, school leaders in Swindon are concerned that council plans to force all local authority-run schools to join Multi-Academy Trusts are being made without any consultation and for the purposes of saving money rather than doing what is best for children. They want the council to consider alternative school collaboration structures.

In a letter to Swindon Borough Council Chief Executive Susie Kemp, sent last night, Rob Kelsall, National Secretary of school leaders’ union NAHT, said: “Conversion to academy status has been an option for schools since the introduction of the Academy Act 2010. Schools that consider that their improvement journey will be helped by conversion will already be considering this.

"The Secretary of State has said that he will follow the evidence and not set an arbitrary date for all schools to become academies. The fact is all attempts to force schools to convert have met with failure. Schools assess what is best in their location not what may seem attractive from the centre. We are at loss as to why the Local Authority would follow this path.

“The decision-making powers regarding the legal status of a school should only be made by the people who know the school best, the Governing Body, following a full consultation with its stakeholders. Indeed, the Academies Act is clear on this.

“School leaders and chairs of governors from across Swindon schools have expressed grave concerns regarding the lack of any meaningful consultation with key stakeholders over this proposal and what appears to be an abdication of the council’s responsibility for children and young people within Swindon Borough. We are deeply disappointed that the report focuses on financial savings as opposed to what is in the best interests of children and young people.

“Now is not the time for Swindon Borough Council to begin obsessing about different types of structures – there is already enough to do without additional distractions.”

In an email to the union’s members Mr Kelsall added: “For some schools converting to academy status can be a positive step and we continue to support the right of schools to choose to convert where it’s in the interests of the school and the community it serves. However, it is not in the Council's power to make changes to a school’s status – these legal powers remain strictly within the gift of schools' governing bodies.” 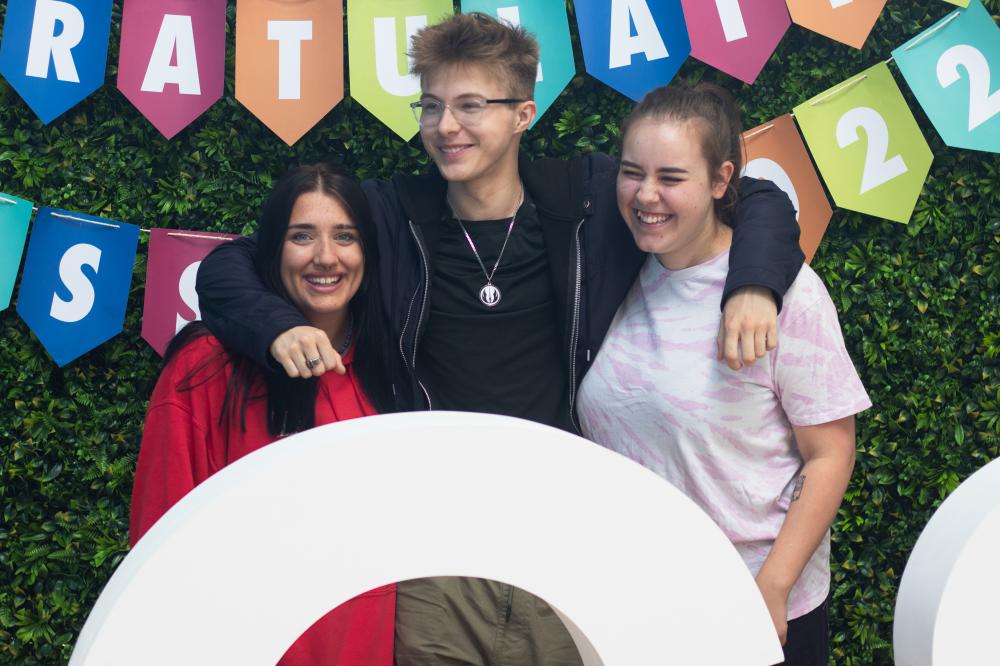 Students and staff at New College ... 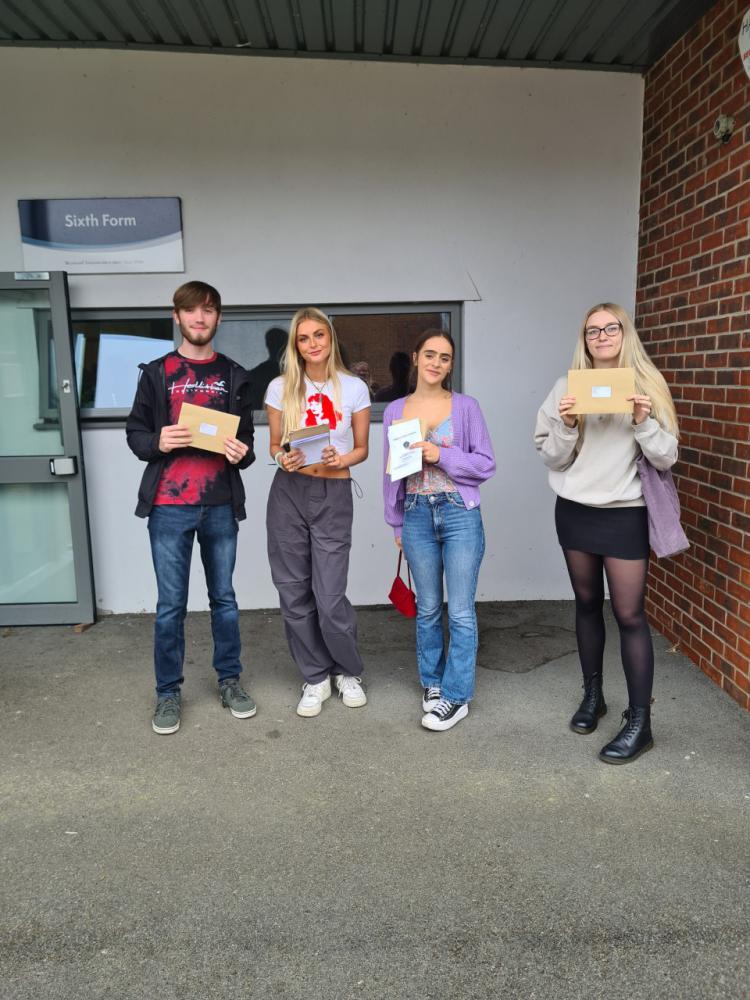 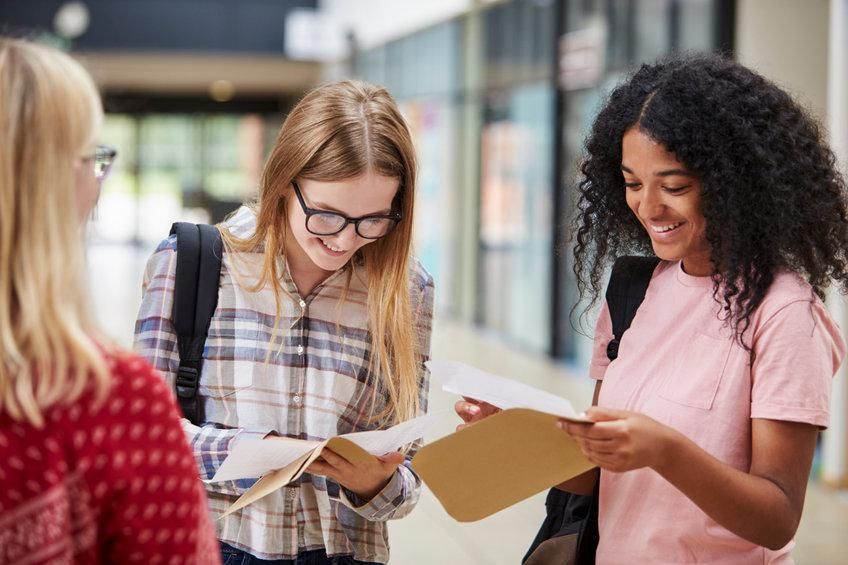 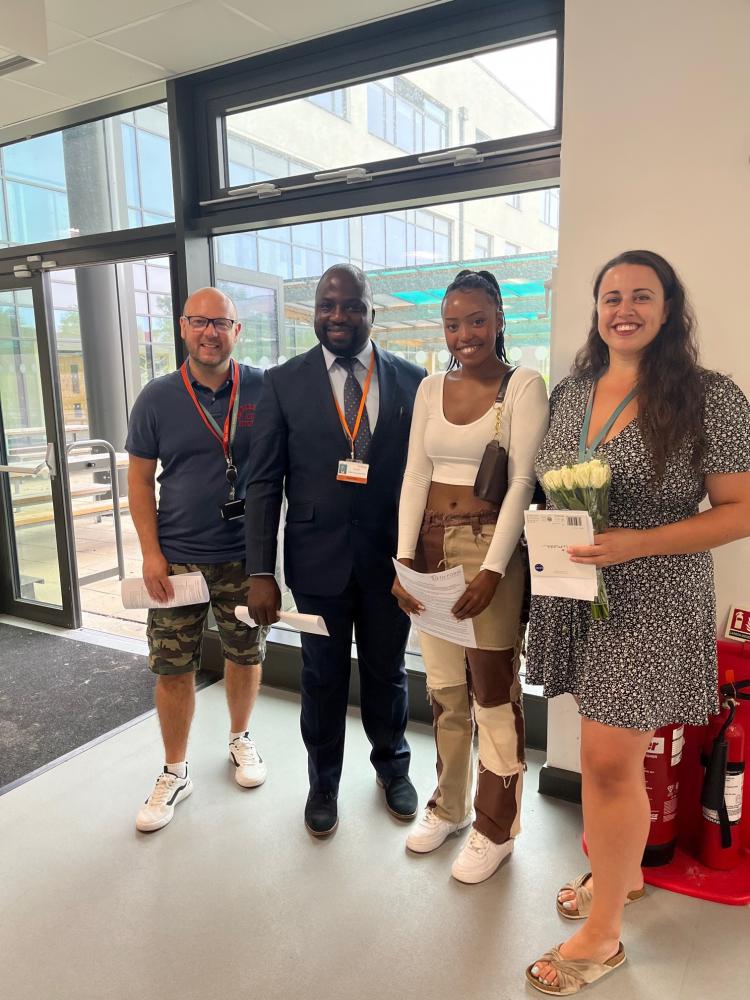 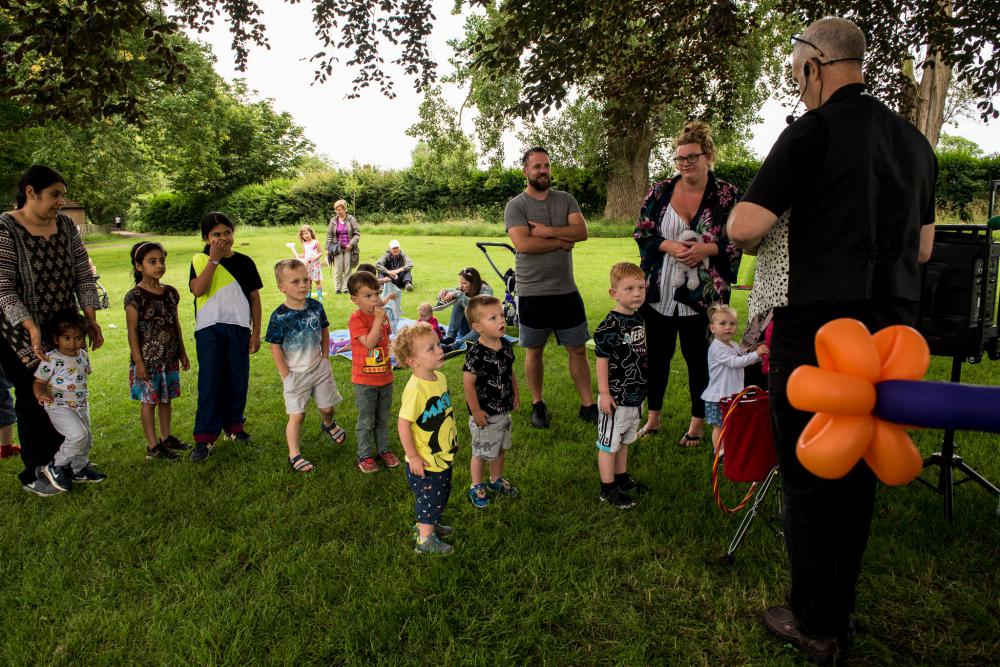 Play festival for children at Coate