The Park Academies Trust's new Chief Executive takes up his post this week.

The trust is a group of Swindon schools catering for pupils and students aged 3-18, and Benedick Ashmore-Short has joined  from Astrea Academy Trust, where he was previously Interim Chief Executive.

Prior to this, he was Executive Director of Education for four years and oversaw the rapid turnaround and improvement of a number of schools in South Yorkshire and Cambridgeshire.

A former winner of the Headteacher of the Year accolade in the Pearson National Teaching Awards, Mr Ashmore-Short has extensive experience of leadership in both primary and secondary schools.

He has taken over the role from Clive Zimmerman, founding Principal of the trust at Lydiard Park Academy, who is retiring.

Chair of Trustees Fred Child said: "The Board of Trustees is extremely pleased to welcome Benedick as the new CEO of The Park Academies Trust.

"Benedick joins us with a deep understanding of primary and secondary education leadership at executive level; coupled with his drive and enthusiasm we feel he will fulfil the board’s strategic educational expectations and growth objectives.

“I would also like to take this opportunity to pay tribute to Clive Zimmerman – as our Founding Principal, he has set the tone of excellence for the Trust, and we owe him a debt of gratitude for all he has done.

"We wish him the very best for his retirement."

Mr Ashmore-Short said: “I am delighted to be joining The Park Academies Trust. The trust has been doing some great work over the years and has quietly been building a track record for being expert in turning around schools that were previously struggling.

“With such a credible record, it is now time for the trust to start to grow as a family. The Park Academies Trust is rightly proud of being an all-through trust – offering high-quality education to children from 3-18 - and as we move into this next chapter, I want to build on this, offering the same excellent education to even more children in Swindon and the surrounding area.

“I’m very much looking forward to working with the whole team and building further networks locally so that together we can have an even bigger impact on education in the South West.” 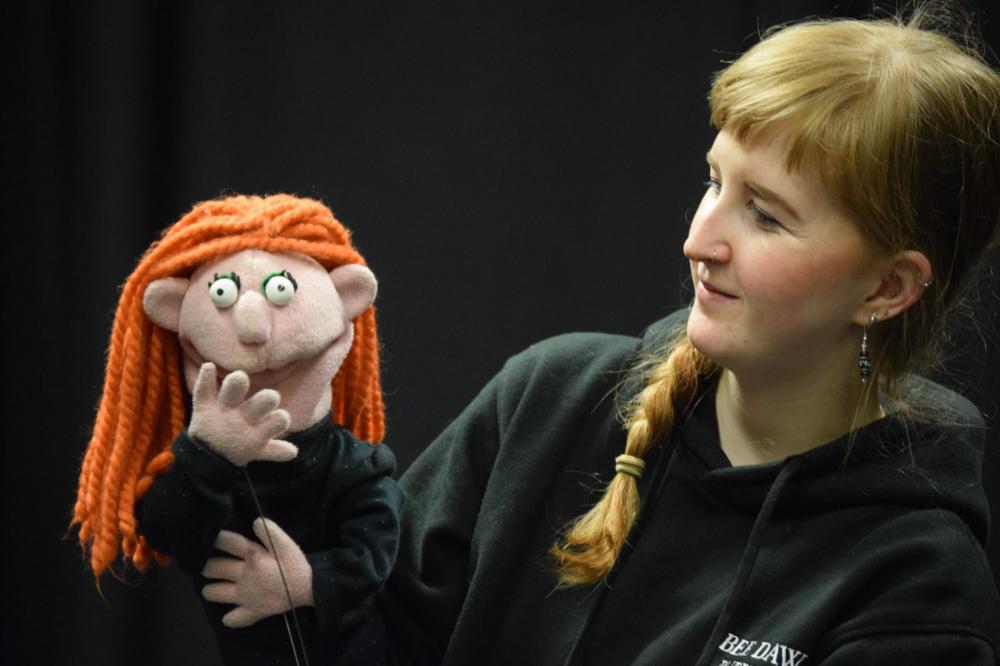 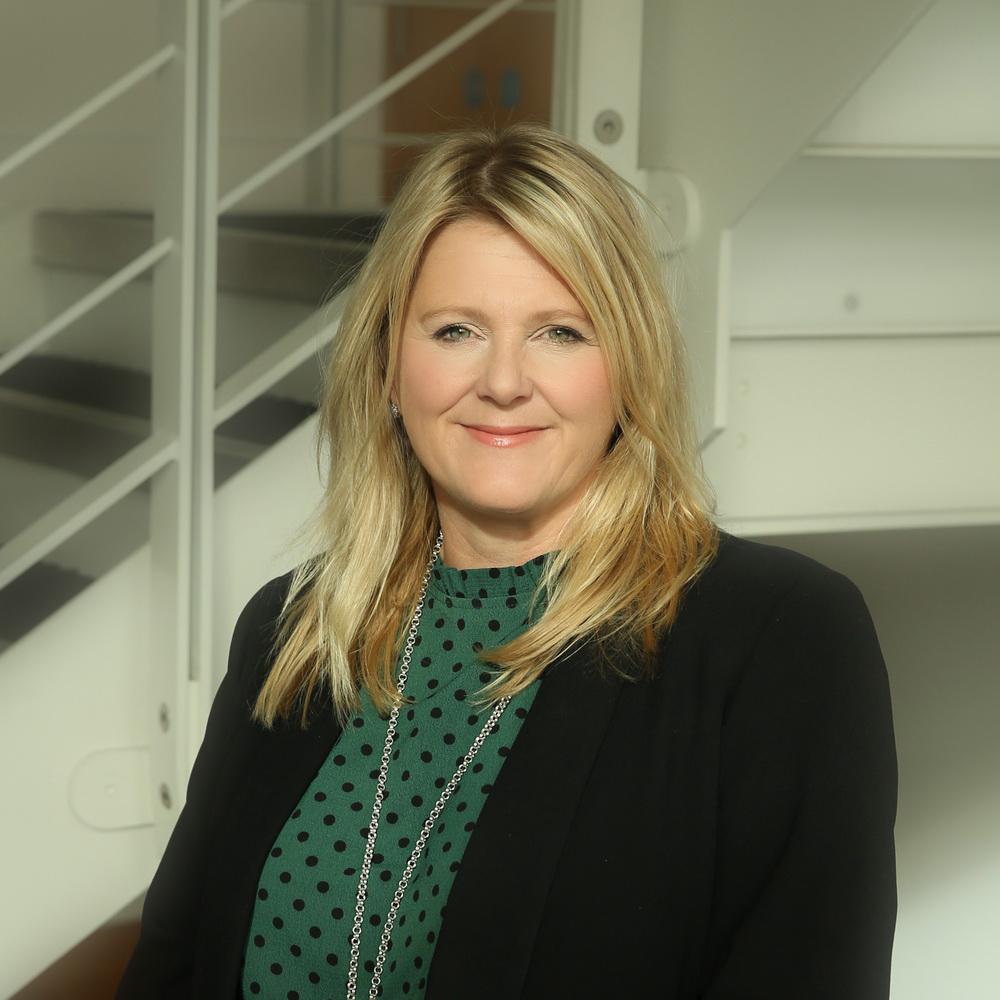 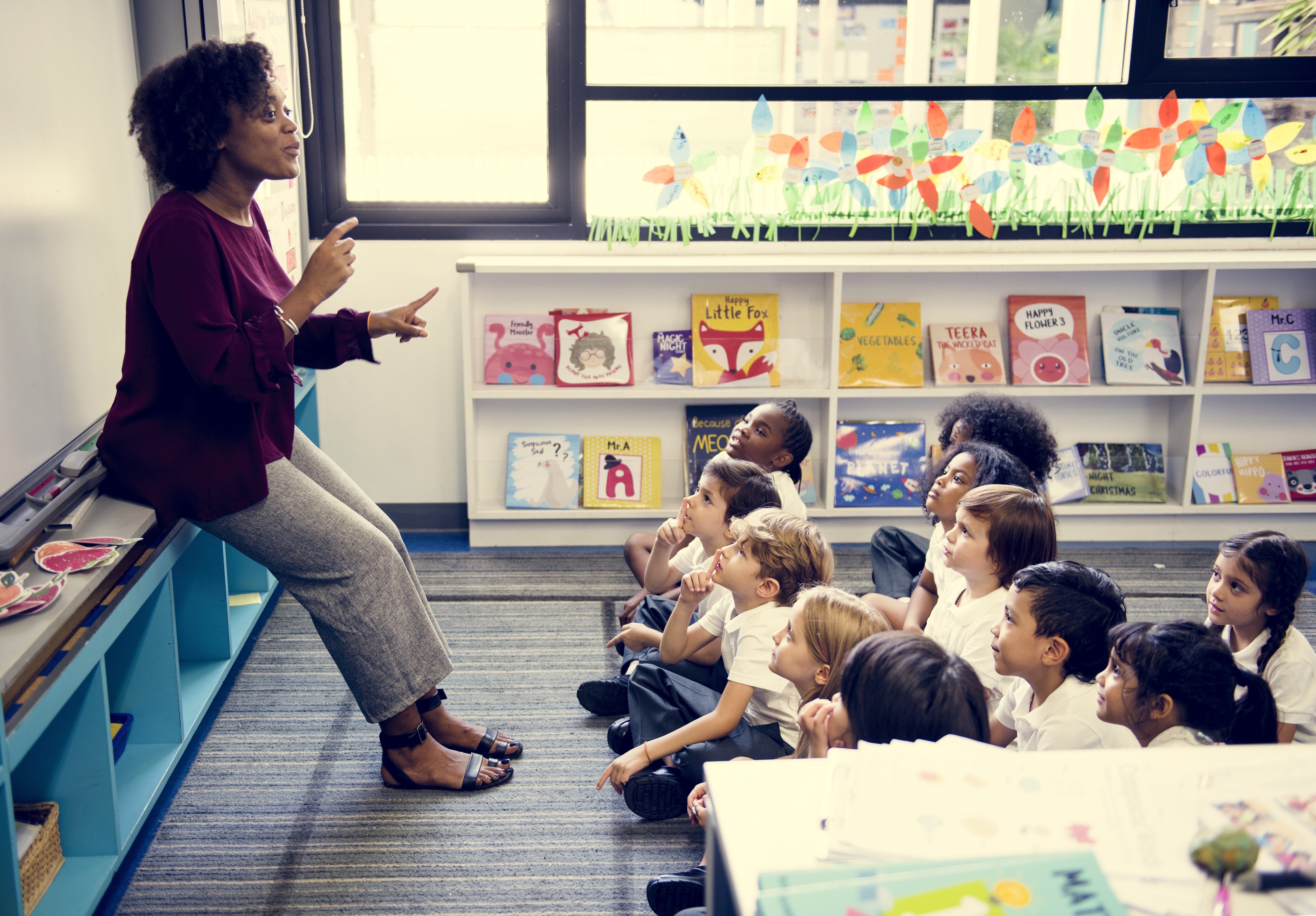 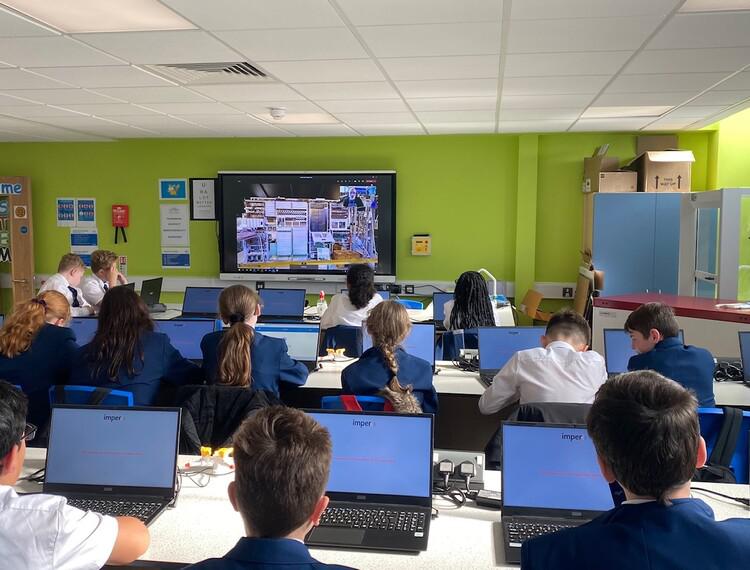 The National Museum of Computing (TNMOC) ...