Children time-travel through 1,300 years of history with Swindon Museum and Art Gallery

Children at Chiseldon Primary School travelled back to Anglo-Saxon times and got to see original 7th century artefacts in their classrooms.

During a visit from the Swindon Museum and Art Gallery’s ‘Pop-Up Museum’, children, staff and parents saw historical artefacts discovered in the local area and took part in workshops to learn more about them.

With the Museum’s Collections & Engagement Team, children were able to closely study four rare coins unearthed minutes from the School in 2017 and 2018. The silver sceats (small, thick coins) feature images of peacocks, wolves and warriors and date from the Early Medieval period between 720 and 745AD. The most recently discovered of the coins was purchased by the Museum during lockdown.

The children also became history detectives for the day as they examined weapons found in a local Anglo-Saxon grave, including a sword, spearheads, and parts of a shield. These early 7th century artefacts were uncovered between Chiseldon and Wroughton in 2000 and are now in the care of Swindon Museum and Art Gallery. The objects are believed to have belonged to a local warrior of high status and helped pupils explore Anglo-Saxon life.

Nick Hatcliffe, Deputy Head at the School, said: “This was a really important opportunity to share local heritage and for children to be able to compare and contrast their own lives and those of children in Chiseldon over a thousand years ago. It was a fantastic way to bring history to life and to add an extra dimension to pupils’ learning.”

There was also opportunity for children to dress in replica Anglo-Saxon costume, see original Anglo-Saxon combs, and wield a replica shield. All 180 children at the School, from years 1 to 6, took part in the Pop-Up Museum visit.

Swindon Museum and Art Gallery cares for a variety of fascinating historical collections dating from pre-history to the present, including natural sciences, archaeology, world cultures and social history. Many of the artefacts tell the story of the people of Swindon and the development of the local area.

Chiseldon Primary is one of 27 partner schools currently working with Swindon Museum and Art Gallery as part of their Schools Outreach Programme.

Mags Parker, Learning Officer at Swindon Museum and Art Gallery, said: “This was a really special opportunity for us and for pupils. It is very rare that artefacts of this age make it out of museums, so this was a unique way of helping pupils get up-close and personal with history! It was a powerful experience for pupils to see genuine artefacts, over 1,000 years old, which have recently been unearthed on their own doorsteps. A great opportunity to go time-travelling!”

The coins studied by the children were purchased through the Portable Antiquities Scheme, a project managed by the British Museum which records archaeological finds discovered by the public.

Anyone who has found interesting archaeological objects locally is invited to have them assessed by the Wiltshire Finds Liaison Officer on Friday, 25 March at Steam Museum between 11am - 3pm. 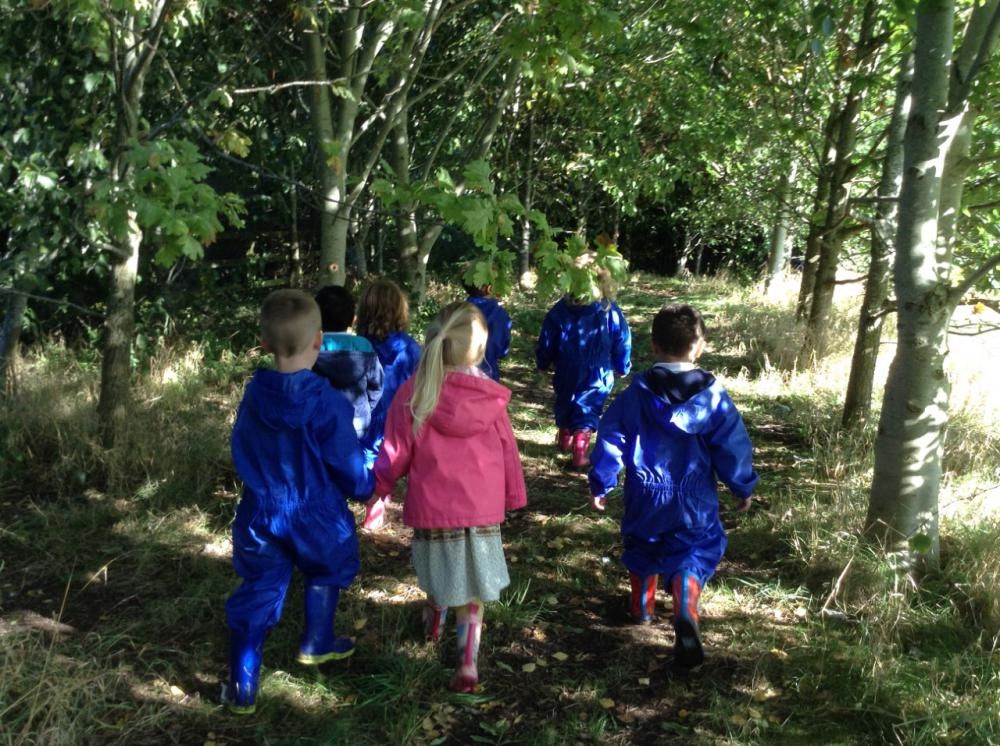 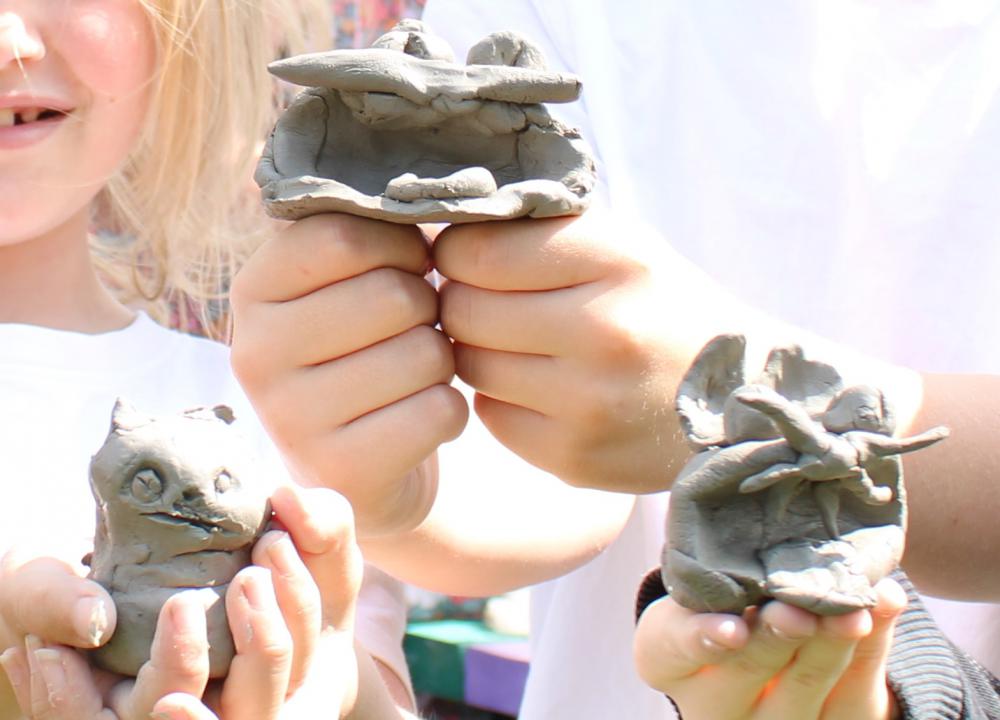 Noremarsh pupils are a potter's delight

Pupils at Noremarsh Junior School had ... 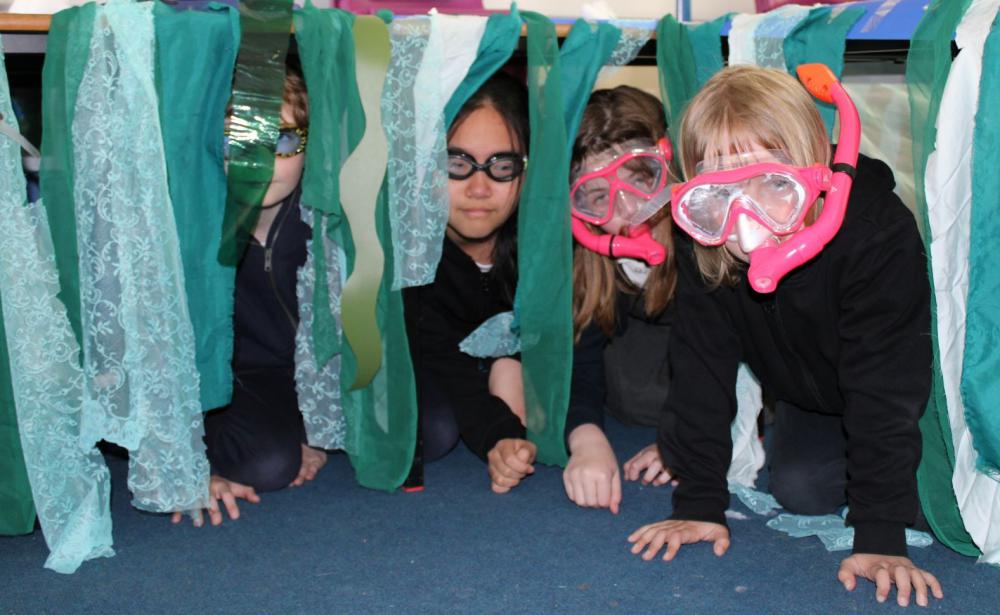 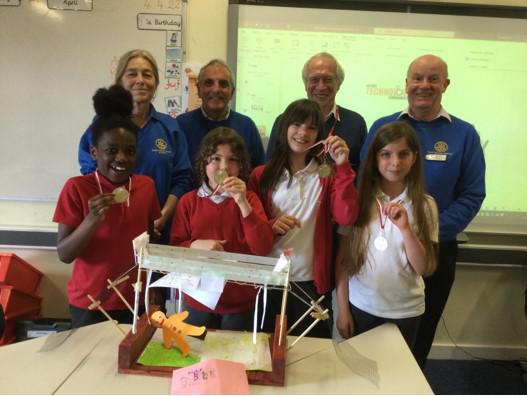 The Rotary Club of Royal Wootton ... 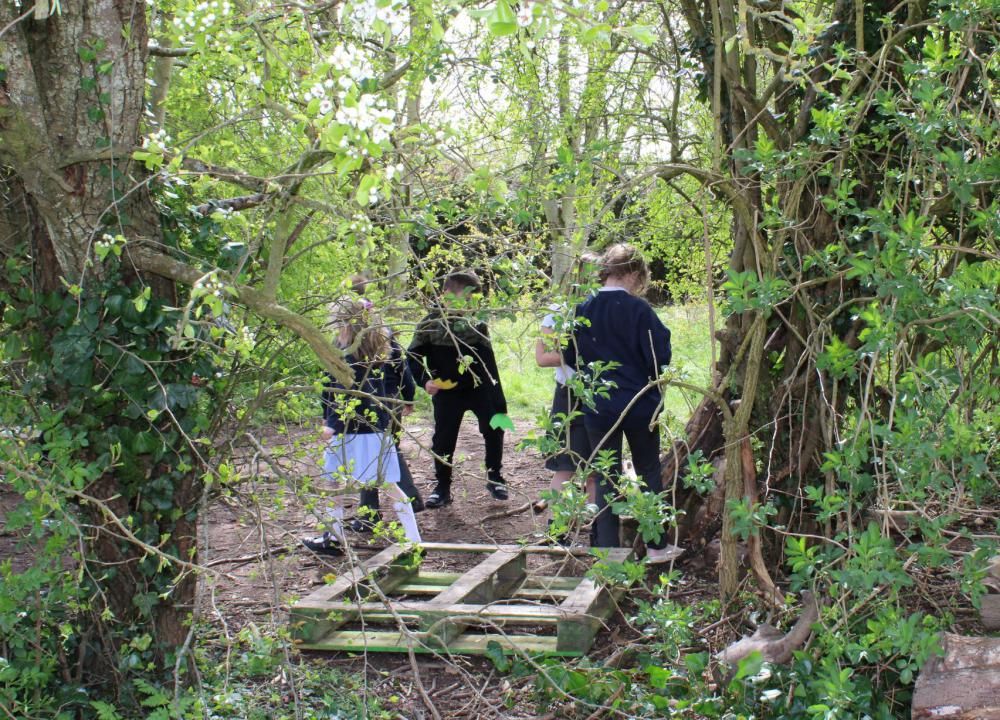 Children at Noremarsh Junior School in ...