Past and present pupils from Lawn Manor Academy will be performing in the Immanuel Amateur Dramatics Society and Estelle School of Dance’s pantomime Cinderella.

The pantomime performances start next week at the Immanuel Church Hall in Upham Road.

Five members of the cast, ranging in age from their 30s to their 60s, are all former pupils of Lawn Manor Academy.

This includes Joanne Hedges, who left school in 1988. She will be joined on stage by her daughter Ellie, who currently attends Lawn Manor Academy.

Joanne will be playing the Wicked Stepmother, with Ellie dancing in the production with her dance school, Estelle School of Dance.

The school say the pair have been rehearsing since September, across three evenings a week, plus an additional evening of dancing for Ellie, who trains in ballet, tap, modern and pointe.

Lawn Manor Year 9 pupil Ellie, has been dancing since she was 14 months old - having taken to the stage as a munchkin in a production of the Wizard of Oz at the age of just two.

Joanne said drama has only become a passion for her since she left school, and after seeing a show at the theatre sparked an interest within her.

She added: “I hated drama at school but when I went to watch a show at the Wyvern Theatre I thought it looked like fun and I wanted to do it. I mentioned it to a friend who was already involved in panto and brought me along, and 12 years later I’m still doing it.

“I love it as it’s mine and Ellie’s time together, and she loves it just as much as I do. It’s great for her as she also gets time to spend with her friends from drama group.  It’s a social thing as much as being what she enjoys doing – she’s made loads of friends, people who she wouldn’t have known otherwise.”

The pantomime is now said to be a much-anticipated part of the drama calendar, and Ellie said she joined the Society as soon as she was able to two years ago. Last year, they performed together in the panto Aladdin.

Ellie said: “I enjoy panto and drama; I like being on the stage in front of an audience. At school, I do one lesson of drama a week, but doing this helps me understand the lessons more and it has made me more confident too.

"I might choose to do drama at GCSE, but I’ll definitely keep it as a hobby, as well as dancing.”

The Immanuel Amateur Dramatics Society gets together all year round to put on plays and pantos, many of which also raise money for charity. 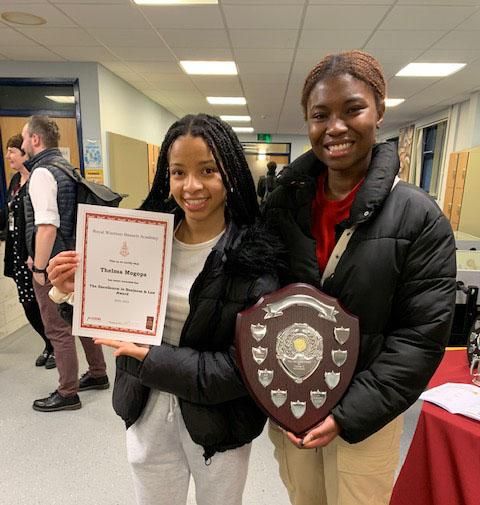 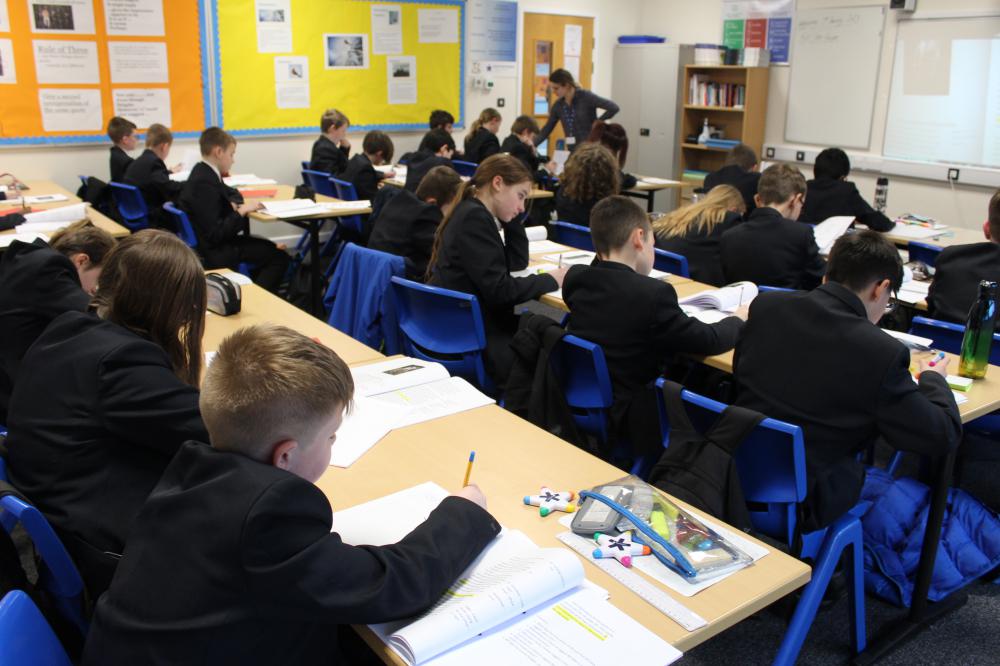 Nova Hreod continues to be a 'Good' school confirms Ofsted

Ofsted inspectors have judged that Nova ... 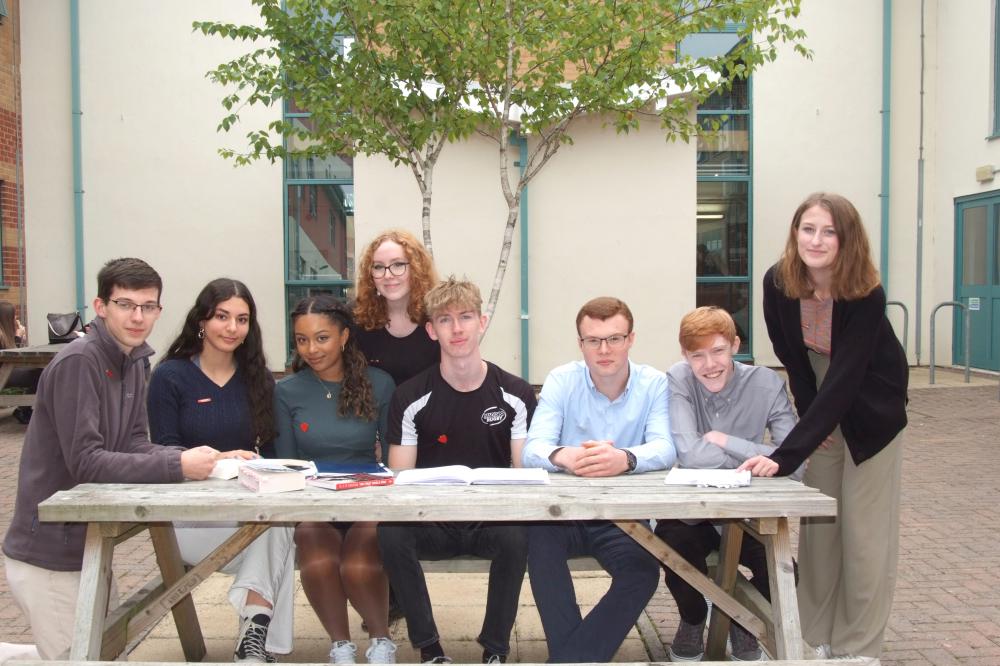 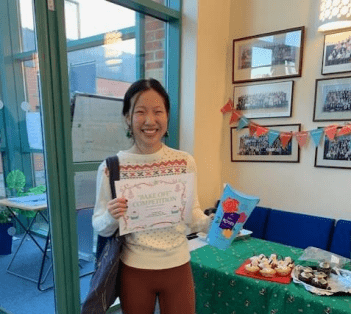