Principal Gary Pearson said: “It was great to see so many Year 11s open their results this morning. The pupils should be very proud of their well-earned achievements which have been the culmination of two years of hard work and dedication.

"This cohort of pupils have had so much to contend with during their GCSEs but have always expressed a positive attitude. I am looking forward to welcoming the majority of pupils back in September to start their Sixth Form journey.”

Some of the Lydiard Park Academy students to achieve high band results were:

More information about Lydiard Park Academy can be found at: https://www.lydiardparkacademy.org.uk/

Launching An Investment Fund In 2021: What Fund Managers Need To Consider 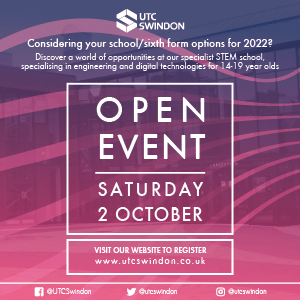 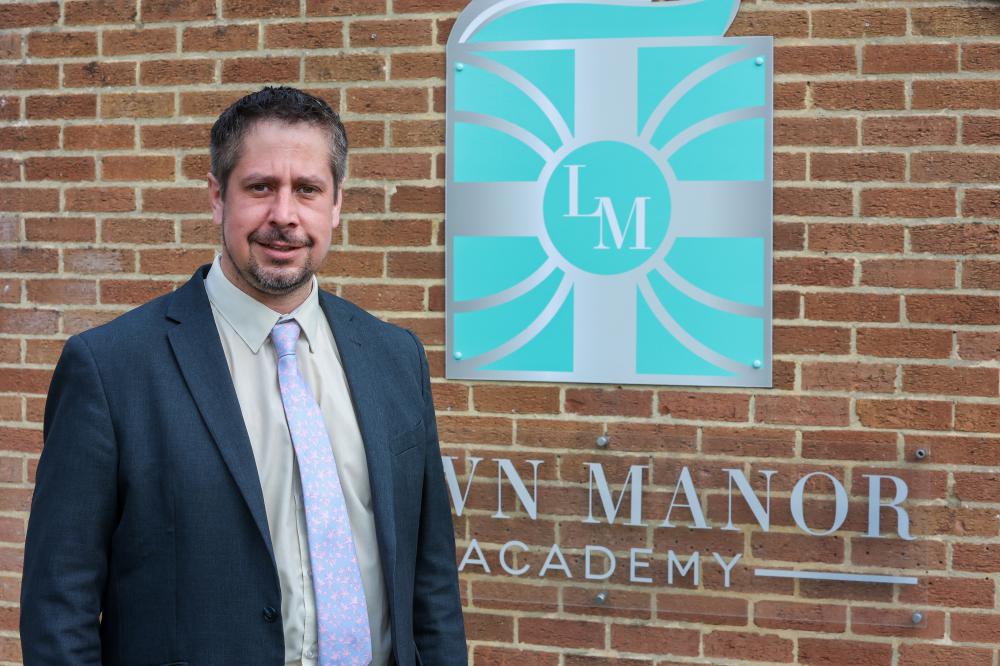 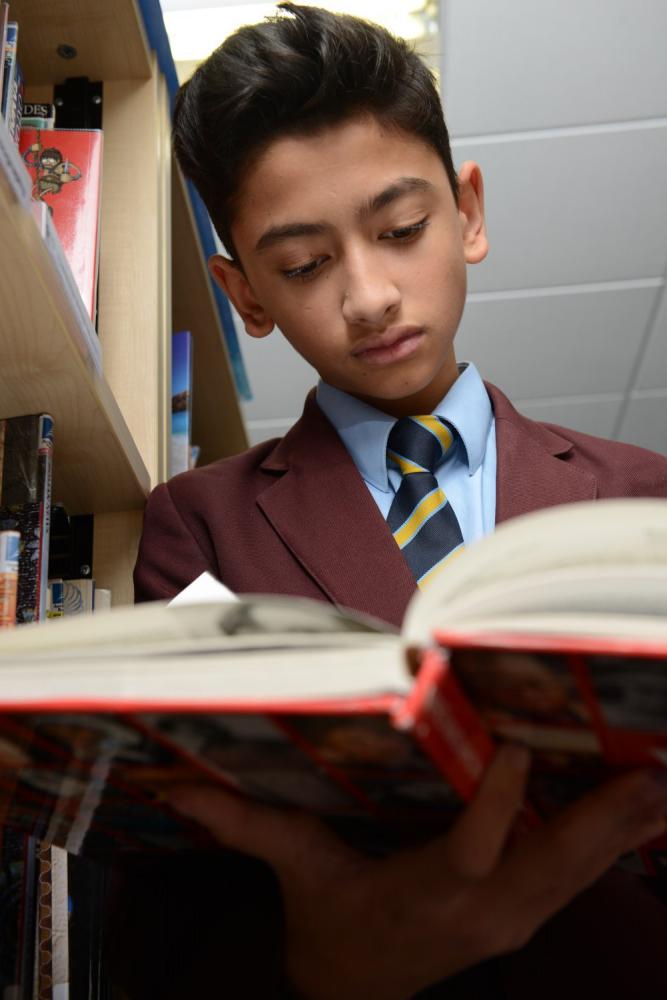