Nursing students don’t necessarily use social media in the way that people outside of the healthcare professional imagine they would.

Smart use of social platforms has been increasingly beneficial to students who are going through the rigors of accumulating sufficient knowledge to become valuable members of the healthcare profession.

Here are some of the ways that social media assists nursing students.

A nursing student studying for the same qualification can relate with another nursing student who is going through the same or similar course to them. This is true not only with the college where they’re studying but also potentially farther afield too.

For instance, students studying an online accelerated BSN from Baylor may find certain difficulties with their course and wish to discuss them. Talking with fellow students may not be helpful if they’re running into the same difficulties and don’t have an answer either. Similarly, faculty may be sufficiently removed from having previously studied the course themselves to be able to provide meaningful advice.

However, by reaching out on social media to former students of an online accelerated BSN – not necessarily those who went to their college – a nursing student can get a different perspective. This may provide insight into how to handle the challenges that they’re facing or simply to appreciate that the course will become more manageable with time.

Develop a Strong Sense of Community

Student nurses may not always be studying at the campus. Many courses are mostly online with some occasional coursework undertaken at the college campus, so it makes for a distance learning experience.

For students who previously found that the social aspect of high school is what often got them through the tough times will looking to create a strong sense of community. Social media is certainly one way to do just that and not feel like they’re alone on their course.

Going beyond this can lead to nurses seeking a study partner through a shared Zoom call while hitting the books. Then each buddy nurse can ask clarifying questions to better understand unclear passages that their partner is having difficulty understanding. Doing this builds a trusting bond but also avoids getting stuck and losing time trying to figure out the answer.

Social media can provide immediate updates on recent medical publications that are of interest to students.

Twitter accounts, for instance, may contain tweets on a specific area of interest to the account owner. If a student is learning about particular illnesses and treatment protocols, tweets about the latest treatment methodologies can lead a student to acquire fresh ideas not covered in the curriculum because they’ve only just been developed.

With some social accounts and channels, the “niching down” on subject matter allows for a level of granularity that’s not always possible with mainstream medical or nursing publications. When requiring extra insight or to learn about the latest developments, this is often a fast way to do so.

Student nurses need to differentiate themselves from other students on the same course. Similarly, when later applying for positions, connections within the medical professional often prove useful with letters of recommendation or just a positive mention. This kind of thing can put a job applicant over the top when there are many other nursing applicants for the same position.

Students can network early on by monitoring trends, news, and interesting research that they’re interested in and/or relate to their course. By following tweets and posts on social media from the American Nurses Association, the CDC, or other respected authorities, student nurses can dig deeper, become invested, and reach out to those involved.

Through a discussion on some of the points raised, student nurses can broaden their understanding and make important industry connections that could last the length of their careers. It all depends on how much the student wishes to pursue it.

Facebook Groups have largely taken over from forums. However, there are still some useful nursing forums around. Nevertheless, the former provides the opportunity to locate groups of people talking about certain topics within nursing life, healthcare treatment, and the future of the profession.

It’s possible to use these groups to connect with other people in the healthcare world, add them as friends, and connect with them later. Finding a better nursing position will become easier when they’ve already got a foot in the door. Either job opportunities can come from listings within a Facebook group or from the sharing of a posting with someone who appears to be a great fit for it. In so doing, many job listings are seen in less conventional places online than in decades past.

Establish a Professional Presence from the Beginning

Potential employers are very aware that many young and new nurses coming into the profession share a great deal about themselves on social media. Whereas the older set probably finds this curious and doesn’t prefer it, the social nature of these platforms has encouraged younger people to use them as a source of personal expression. While there are potential career-altering downsides to their usage, when managed properly, they can set the tone for the future.

Nursing students must be aware that employers will likely Google them, look through any personal site or social profiles, and scan a few tweets too. They will be looking for interesting things that help the applicant to stand out. Also, they’ll be mindful of black marks that at the very least encourage further questions to be raised at the interview stage.

Students are now often learning online and rarely see the campus. For these students, social media and online connections have become ever more important to avoid feeling too isolated in their efforts. Also, creating valuable social connections through professional networking can begin earlier than ever before. Learning more about subjects within their course, they can gather new information including ongoing research that can be included in their coursework. Rather than being seen as negative, the creative use of social media by nursing students can be highly beneficial to both their studies and future career path.

Pro Tips To Help You Study Better And Pass Your Test

No two students are alike, for ... 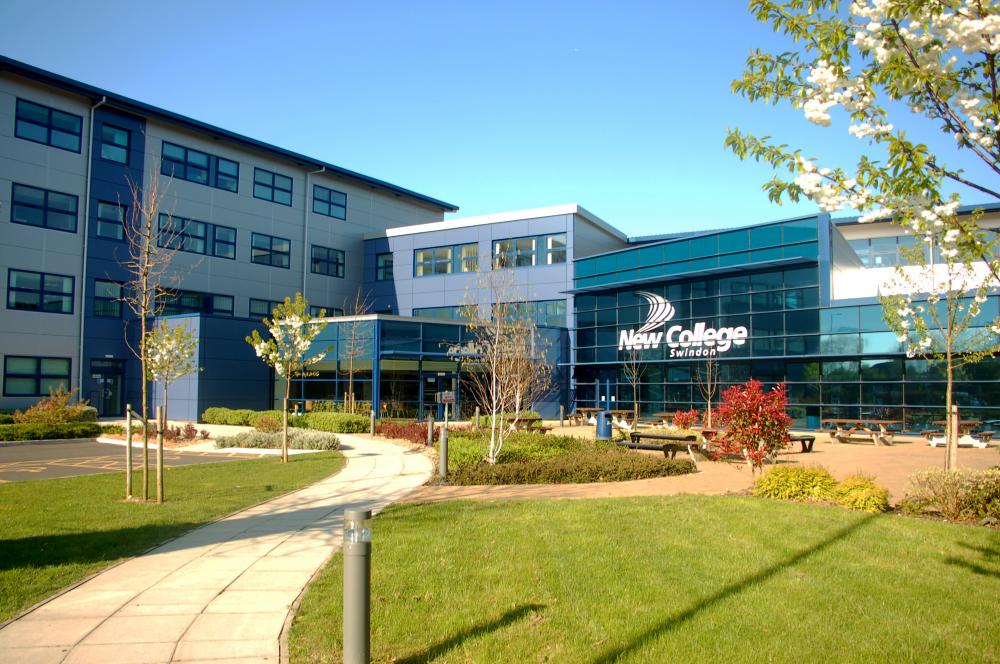 Students on New College Swindon have ... 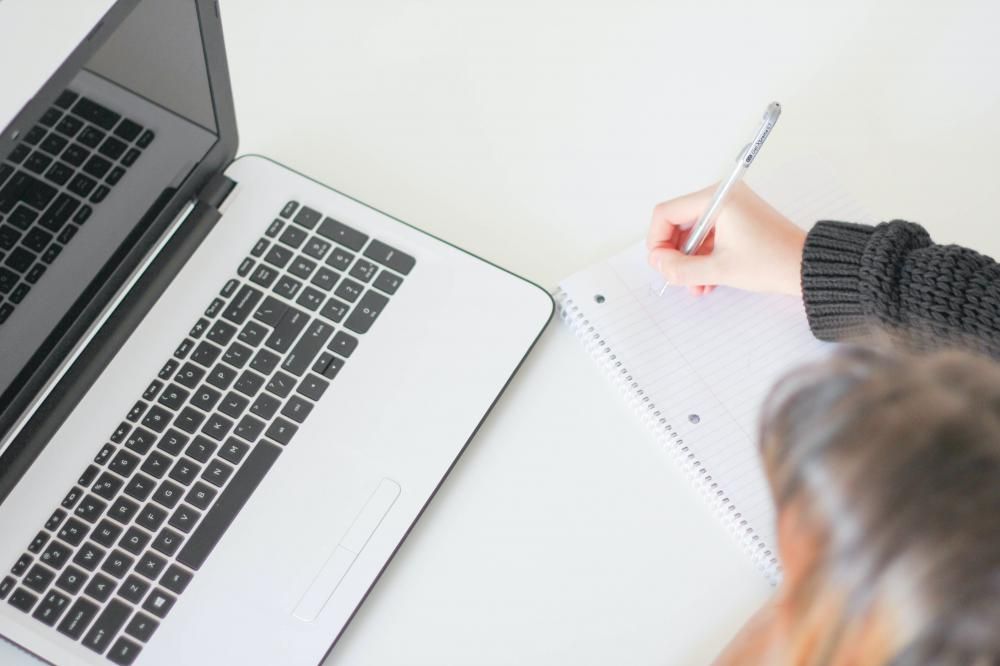 Exams can stress you out a ...

Maybe you have always thought about ...

Seven colleges in the South West, ...